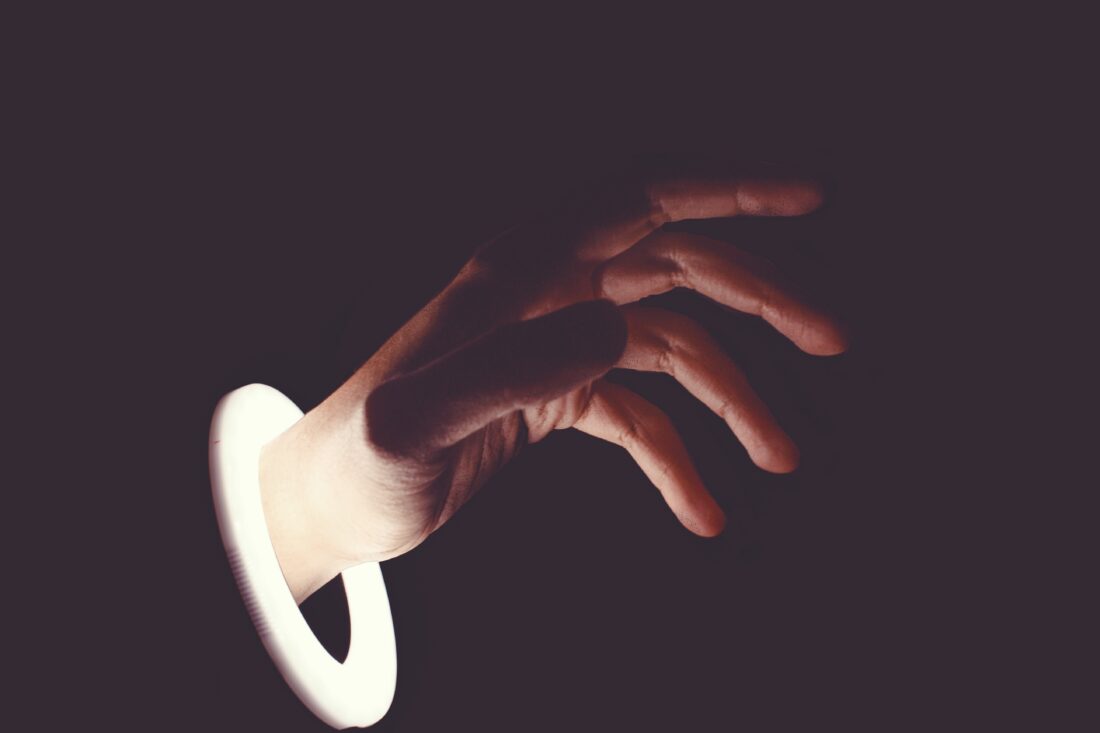 Old Fashioneds in WI are different because WI is different, not the same, a weird kind of a place, full of friendly faces, welcoming, charged with the kind of thing that makes people feel like they should stay but know that in that staying, that want to stay, is a buried weirdness that will, eventually, get em. It is not that way wherever you go. Most places don’t hum or buzz with anything, and the ones that do, never buzz with malicious welcoming. It’s strange, she thinks, but I think I like it.

“So, I am here because I can’t regulate how I talk to other people.”

“Same as it ever was, sister…”

She lets herself trail off because the group lets her trail off and in her opinion, that’s all the excuse anyone will ever need to back away from the kinds of situations she now finds herself in. It’s all so weird, but not. It’s understandable when she really stops and thinks about it.

“My dog caught the cancer and died and now I can’t stop those feelings from coming.”

“We are blessed for having them but cursed with their short lives.”

The Talmudic study of herself has only resulted in the intellectual understanding of why she is, but no deeper understanding of how to go about being any different, so it was suggested that she hear what others have to say about life, but she can’t come to grips with the idea that anyone else knows anything about anything, so she listens but also doesn’t really.

“Sorry, you were saying?”