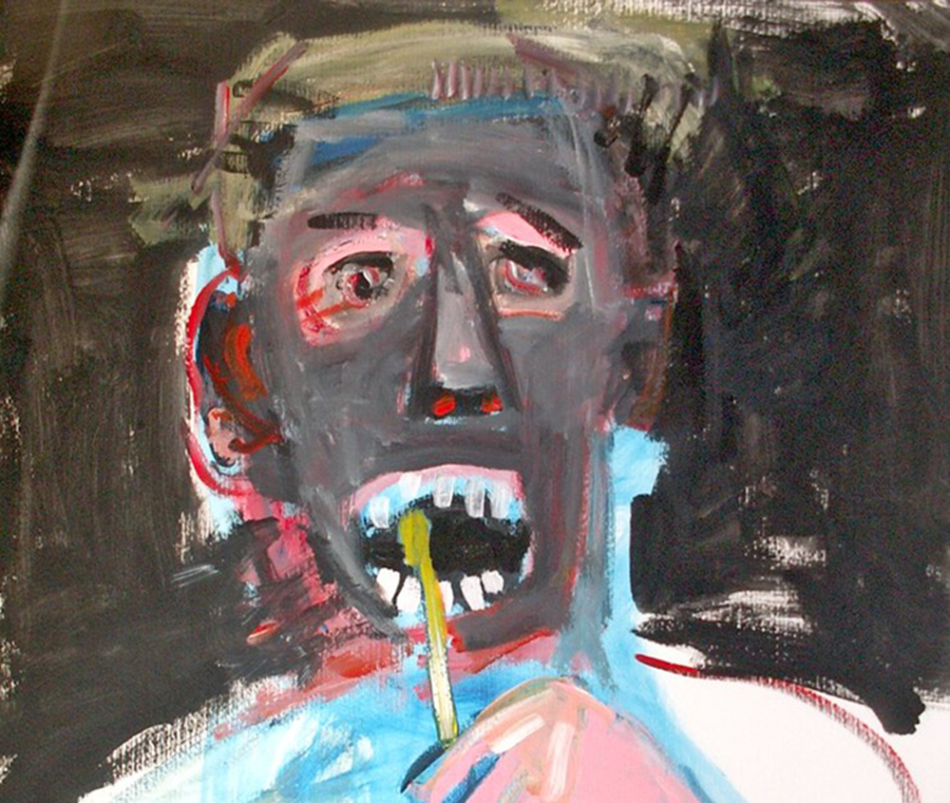 You Poor Boy
Isaac was brushing his teeth when he decided the worst part about death if you weren’t the one dead was definitely the pity. He hated it and everyone who pushed it on him. For months he had picked at it like a scab till the truth welled up, bright and bloody, and he then he saw all the sorry looks for what they really were: smugness. He saw it there, behind so many sad eyes and sympathetic mouths. It was in the way people looked at him but didn’t really see him anymore, all they saw were the shadowy figures of the dead. And in their minds the figures wore the faces of their own mothers and fathers, girlfriends and boyfriends, husbands and wives, so as they cooed condolences or whispered What a poor boy when they thought he couldn’t hear, he knew that in their heads a mantra was repeating itself with a savage pride: At least it wasn’t me.
Isaac pushed down hard with his toothbrush as his thoughts stalked between memories of I’m so sorry for your loss and It’s such a shame like a big cat circling its prey. When he spit into the sink there was a curling ribbon of blood mixed in with the toothpaste. He took a finger and rubbed it on his gums. It came back clean. Shaking his head at the sight of it, as if he couldn’t believe there wasn’t more, that blood wasn’t gushing out of every part of his body, he felt like crying. He pressed his lips together as tight as he could and realized his reflection, on the verge of tears, practically whimpering, pathetic, was just the sort of look that everyone expected from him. It made him angry, the thought that he was living up to their expectations of him. So he contorted his expression so it looked like theirs, everyone who felt sorry for him. He distorted his features till they looked like theirs but harder, meaner. When he spoke his voice reeled between a cloying whisper and a sound that was almost inhuman, a kind of quiet screeching, like something being torn limb from limb.
“Oh you poor dear, such a strong little boy, and it’s such a shame, such a terrible shame, but you’re being so brave, you poor, poor, poor boy!”
When he was done the mirror was splattered with spit and the face looking out of it was baring its teeth like a wild animal. He look hard the face, examined its wildness, tried to derive some strength from its rage. He held it for as long as he could. He knew when the face fell he would be himself again. He knew when it fell he wouldn’t be anything but the boy people looked at and thought At least it wasn’t me.

Gena LeBlanc is a senior and student of literature and religious history at Bennington College where she is working on her senior thesis, a collection of Southern Gothic short stories. She has been published in Microfiction Monday Magazine, Harbinger Asylum, lipmag, ElectricCereal and others.