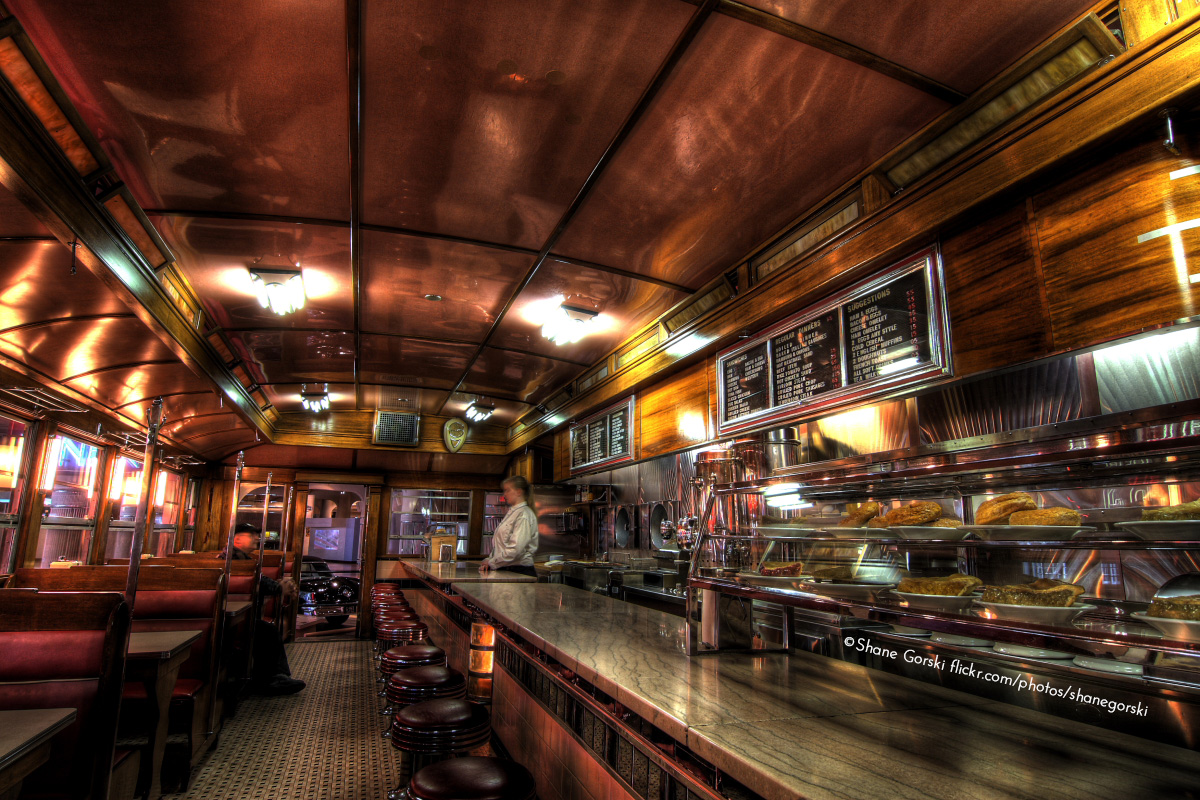 My best friend and I used to ride our bike through cities swollen with cars. I always sat in the back so I could admire the straight hairline in the middle of his neck. It was so straight that I couldn’t take it.

We pedaled against the invisible waves of exhaust pipe emissions. We waved to every bloody slice of road kill we encountered. We almost got killed once, and then another time after that.

This left me with no alternative but to ask him why he refused to use his hand signals. He shrugged his shoulders and said, “I don’t want anybody to know where I’mma goin’ next.” I laughed so hard and so loud that I swore I felt my lungs crack in half. He slammed on his brakes.

That was the day when I lost half a bike.

Yesterday, while pushing a stroller holding my sister’s child through a crowded park, I saw him riding it, alone. My seat—at least I think—had a dandelion taped to the top of it. And that’s really all I know.

Here’s a drawing I did of him on Paint when I got home: 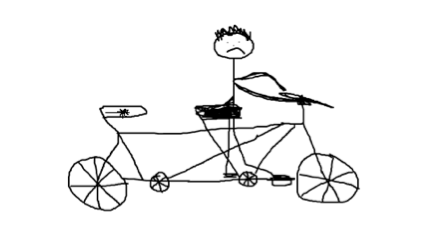 As I sat in the second-closest booth to the door, eating mac ‘n cheese that seemed to be closely related to the mac ‘n cheese that was served in my high school cafeteria, I watched the diner owner approach two middle-aged ladies sipping Cokes and eating hotdogs. “I’ll tell ya what,” he said, “I’m done. I’m done. Do you guys eat here often? Do you want to take over this place? I’m done.” The ladies stopped chewing, as if they were having a moment of silence for the food they were twirling around in their sad mouths. “My daughter doesn’t want it. I don’t want it. You two come here often? You can have it.” I slowly dragged my plastic fork out of my mouth, thinking how it was the first time in a long time in which I was glad that I hadn’t packed my lunch.

You told your son it was the way she cut pieces of fruit. She could cut a piece of fruit, you said, trying to emphasize how darling it was when she stood at the counter, her kitchen knife swaying like a see-saw upon the cutting board that you bought her for her birthday. But take a look at this scar, you said, leaning across the table. Son, please take a good look at this. Instead he ran outside, leaving his uneaten French toast on the table while you tried to loosen the blackberry seeds stuck between your teeth with your tongue.

Kayla Pongrac is an avid writer, reader, tea drinker, and vinyl record spinner. Her work has been published or is forthcoming in theNewerYork, Split Lip Magazine, Oblong, The Bohemyth, DUM DUM Zine, and Mixtape Methodology, among others. When she’s not writing creatively, she’s writing professionally—for two newspapers and a few magazines in her hometown of Johnstown, PA. To read more of Kayla’s work, visit www.kaylapongrac.com or follow her on Twitter @KP_the_Promisee.