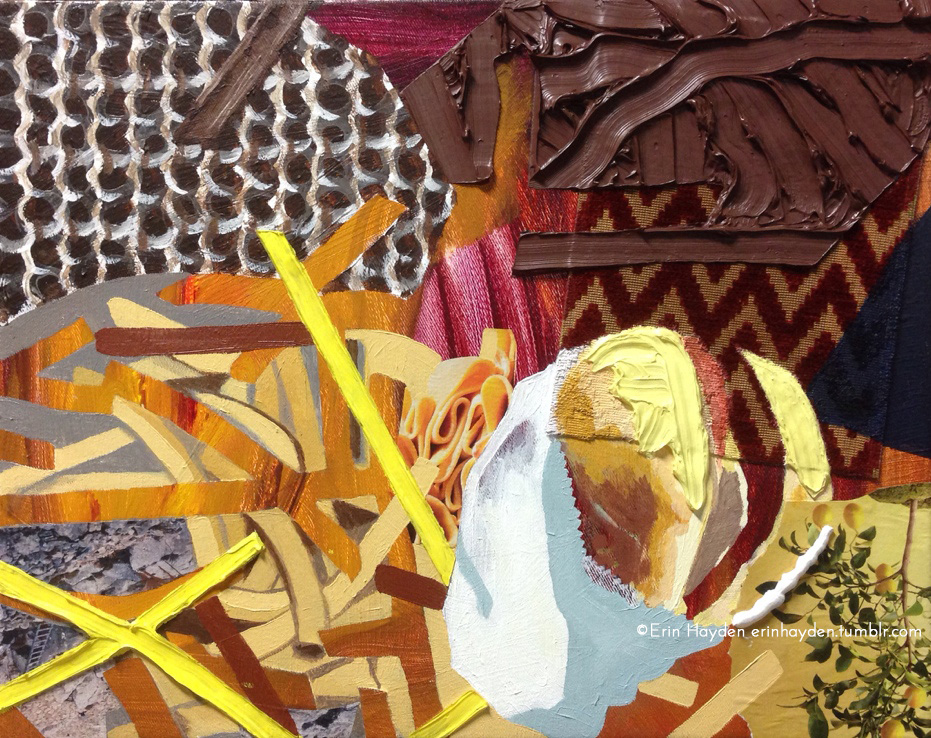 Thus spake the prophet:
“I am the king, the phallic king of diamond destruction.”

She laughed at him.

“You’re a legend in your own lunchbox,” she said, stretching out on the wet beach sand.

“What am I, a waitress at Burger King?” she asked, “you can’t place your orders with me, sir.”

“Ah, but can I have your head on a plate,” he asked idly.

“No, but you can take me in the eye of the storm. If you can find one, that is. Eyes of storms are harder to come by than you may think. I know, because I’ve looked everywhere.”

“Are you trying to tell me that I don’t do it for you? Don’t you remember being naked under that steel sculpture outside the museum, the one that’s shaped like those folded triangle paper games kids play?”

She laughed. “Oh, I remember.” She sat up. She tore a piece of paper out of her diary.

He looked alarmed. “We make our own futures,” he said. “Like, if you write ‘relationship ends’ or ‘we have a fight’ or ‘passion dies’ then you’re making it happen.

“So you only want me to say positive things? Life isn’t all positives you know, otherwise you’re not being realistic.”

“Oh, so for love to last, I mustn’t be realistic?”

He rolled over onto his stomach and drew patterns in the sand. “I’m not saying that,” he said, “but why ruin a beautiful thing with projections of things that might go wrong?”

“Because,” she said, serious, “it’s who I am, it’s what I do, I prepare for chaos, always. I need to keep my edges protected.”

“I’ll protect your edges,” he said, “if you bring them closer to me.”

“You always make a joke of things,” she objected.

He sat up and put his arms around.

“I’ll be serious,” he said, “let me tell you your future, it’s fine, it’s good, there are no devastating hurricanes approaching, I am the white winged warrior here to protect and defend my baby.”

“I don’t need protecting,” she was amused. “Just take care not to bore me.”

He looked at her. “Ours is a triangular relationship,” he said, “two’s a couple, three’s a crowd.”
“And who pray tell, is the third?” she asked.

“Your friend, destruction,” he said. He smoothed the sand with his hand and drew a triangle.

“Here’s me and you and then this fellow you invited, see here he is. I can see him even if you chose not to look.”

“But I can see you best of all today,” she said, reaching for him and drawing him closer. “And that’s all I need now.”


Lisa de Nikolits is the author of four novels: The Hungry Mirror (winner of 2011 IPPY Awards Gold Medal for Women’s Issues Fiction and long-listed for a ReLit Award), West of Wawa (winner of the 2012 IPPY Silver Medal Winner for Popular Fiction and a Chatelaine Editor’s Pick). A Glittering Chaos was released in Spring 2013 and tied to win the Silver IPPY for Popular Fiction. Her fourth novel, The Witchdoctor’s Bones launched Spring 2014 to literary acclaim. Lisa has a short story coming out in Postscripts To Darkness, 2015 and a short story in the anthology, Thirteen O’Clock by the Mesdames of Mayhem, due in October 2015. www.lisadenikolitswriter.com