Day in the Manner of Magritte 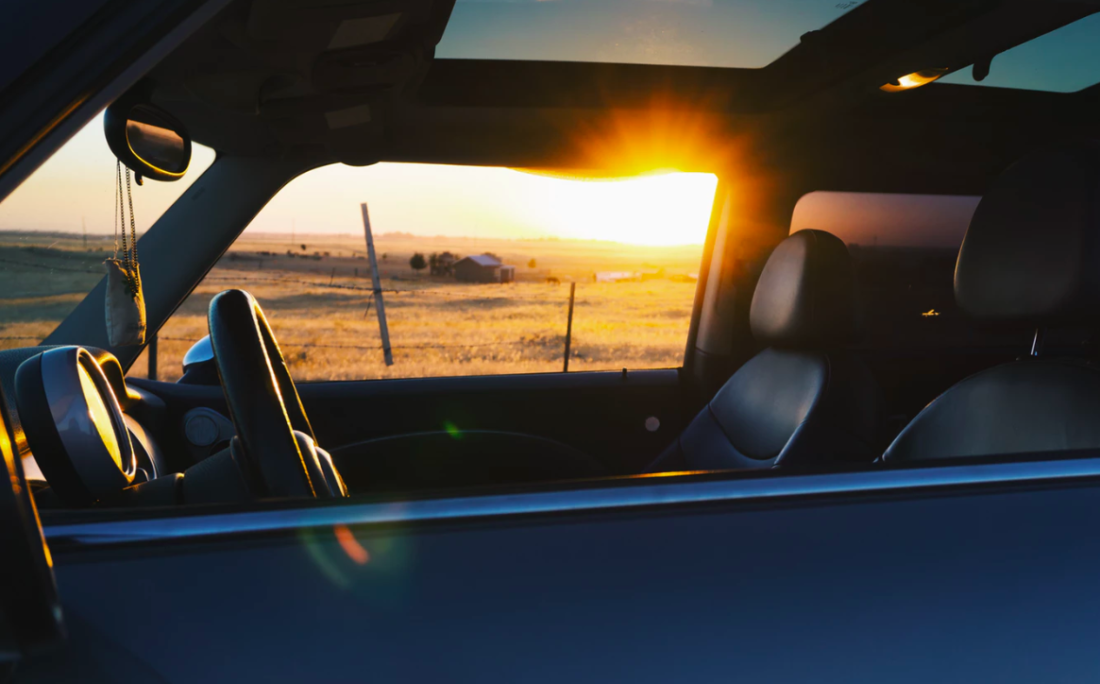 There is a man in a charcoal wool suit who parks his black Mini in a tall concrete car park in the middle of a sheep farm in Devon, England. He walks out into a field of tall grass to a mowed opening where there is a long, thin, crudely made, wooden table. He sits down on a stool and places his bowler next to an empty white plate. Soon after, he is served green apple slices smothered in clotted cream. He eats and continues until he begins to feel sick. As he is slowing down, a cannon is placed in front of him on the other side of the table, aimed at his head. He then throws up into a metal bucket at his side that has been provided for him. He continues eating and vomiting for the entire day. At dusk, as he walks back to the car park, he looks out across the rolling hills, all squarely divided by crumbling stone fences, and on top of one distant green hill there is a skipping record on a golden gramophone that is repeating, “Ce n’est pas un emploi?” (Translation: Is this not a job?)