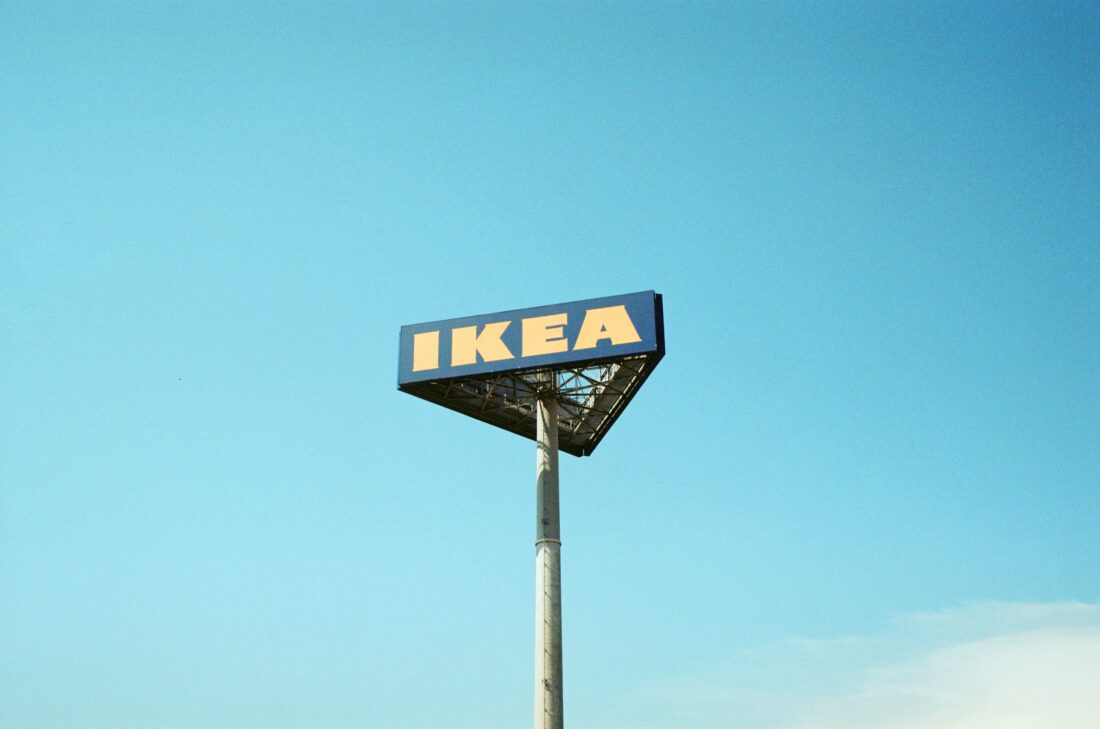 We skipped our ten-year reunion in favor of a mini-gathering at a misplaced bar and a group stagger through the warehouse store district.

Shawn said he’d like to exit this life choking on a Swedish meatball, and honestly I couldn’t top that.  Quick.  Relatively painless.  Delicious.  Budget-conscious.  Economical, Shawn meant to say, but instead he mangled his consonants –

“Ecological!” sniffed Dana, rolling her eyes.  “Unless you count all the greenhouse gases produced by the cow and the pig that gave their lives for the fatal snack in question…”

“Not to mention the associated transport,” I added.

Shawn didn’t shop with the rest of us; he just lingered around the lingonberry jams and imagined sweet asphyxia.

Megan, who worked as a sommelier at a restaurant downtown but never outgrew her dorm room tastes, disappointed us all by preferring to die in bed.  We complained that it was too prosaic (although Carrie simply dinged her as “basic”).  She amended it to dying atop a model bunk bed with the taste of a perfect pinot noir on her lips – and in the throes of orgasm – and wearing nothing but a pair of neon pink Jimmy Choos.  That mollified us.

Carrie, who ran her own maker space, emanated Dwight-on-The-Office vibes, and sported a sassy frills-and-flannel combo, plumped for dying outdoors.  That tracked.  She further proposed slumping over on her patio table from a widowmaker after a hard-fought victory over a bear/wolf/mountain lion in a breathtaking plaid dress.  No point in arguing with her about probabilities, we agreed, through a series of poignant-yet-exasperated glances.  So we nodded.

“What about you?” asked Megan.  Meaning me.  Shawn rejoined us as we checked out, paid for the frozen meatballs, the jelly, the bunk bed, the patio set…

I considered a bitter diagnosis, a handful of pills, soft music, a skin-tinglingly hot bath – then simply slipping away below the water.  Boring.  Or a chandelier collapsing on my head.  Too musical theater-y.  Then I smiled.  “Choking on my own vomit after a bacchanalian Lord of the Rings trilogy watch-a-thon.”

“Awww,” said Shawn, as I ponied up for a couch I was certain I wouldn’t remember buying the following day.

But that wasn’t what mattered.  I decided long ago, when they’re heading out, I’m going with them.