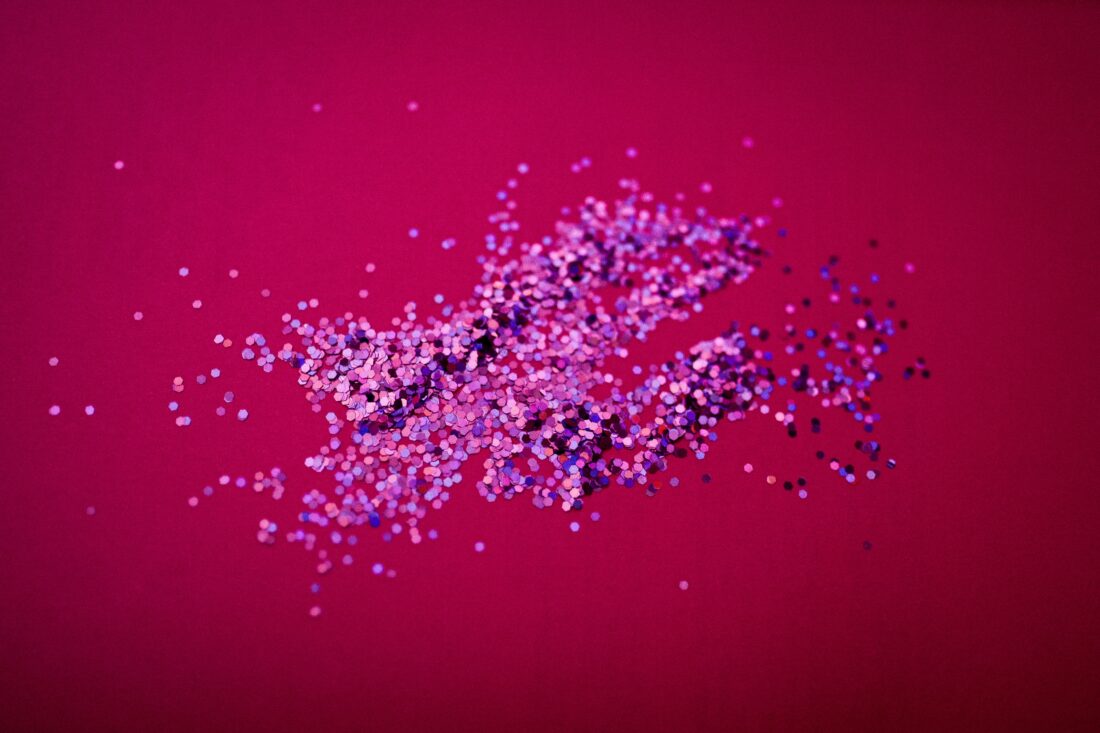 She doesn’t need the gift of vision to predict the futures of people captured in forty year-old photographs. It’s even easier when the photos are sixty or seventy—the dust has pretty much settled on the way it all turned out. She sits on the bed and puts the family photo album in her lap and bounces everyone inside it on her knees, first to summon them into the present, and then to lull them into listening to what she knows.

She can be direct because they are stuck in ready position. They are dressed for prom or catching a fish or standing beside their mother on the porch. They’re atop a pyramid of cousins or smearing cake into their one-year-old hair or they’ve climbed up a good climbing tree. Their hands are not only in the past, they are busy or full—so the photo subjects cannot flinch or bury their heads in their arms when she points right at their frozen faced and tells them:

“The disappointment you feel about coming in second for Homecoming Queen is nothing compared to how you’ll feel in six months when you get pregnant and have to drop out of high school .”

“I hate to bust up this delightful backyard evening, especially when you’ve invited the neighbors over to drink beer in plaid lawn chairs, but you’re not the biological father of your middle child.”

“That hairdo seems perfectly reasonable now, but someday it will be replicated and mocked by mass produced Halloween costumes labeled ‘Fifties Housewife.’”

“I never saw you as happy as you look here in your swim trunks. Stay there if you can. Hold onto something nearby! That umbrella, how firmly is it planted in the sand? Try it anyway. Or bury yourself on the beach and maybe they’ll leave you there, smiling through the grit. I’ve only seen you grumble and mutter, so lie perfectly still and don’t forget to cover your toes.”

“Don’t put one stiff arm around your father’s shoulder—really get in there and go chest-to-chest in front of the Christmas tree. Link ribcages under the angel topper. Don’t make me show you the images from the following year’s holiday, where your mother made two trips to the car because there was no one to help her carry in the casserole and the gift wrapped Living Baby Tender Love dolls your daughters begged for.”

“That baby you’re beaming about turned out to be a real drain on your resources and your patience. I wouldn’t spend too much time patching his britches or seasoning his meals.”

“Don’t worry, your next two husbands look much better in profile.”

The worst news she delivers in rhyme, so it smarts slightly less:

“When you are but twenty three you’ll wrap your car around a tree.”

You both look radiant saying ‘I do,’ but you love her more than she loves you.”

She flips pages and force feeds truths until she reaches the relatively recent past, where the colors are more vivid and the subjects are still living, at least in the breathing sense. On the last page, right after the photo of her heavily pregnant mother giving a thumbs up in front of the buffet restaurant, she encounters her own baby face, too new to show any emotion but want. What can she tell the baby that becomes her? She’s tried delivering prophecies and life advice into the mirror, but her reflection only ducks or pretends she is talking to someone behind her, or lies and says “I’ll try my best.”

She looks closely at the baby’s nostrils and tries to begin a tirade about hasty choices, nasty habits and lapsed potential, but the blank expression—though meaningless—makes the baby seem capable of turning out someday. Her mouth settles on the merciful softball: “You’ll always be either bored or exhilarated.”

She closes the album, then guiltily whispers to it, “I was only kidding before. All lies, what a joker you’ve made! The truth is you all lived rich, meaningful, uncomplicated lives until you died in your sleep, surrounded by your biggest fans. And get this: technology is such that I can locate your birth records in an instant. I can find your childhood home and zoom in until I see the grain of the shingles. Two seconds, I’ll show you. Let’s not fuss around with how it turned out, let’s get real close to what you started under.”

Howie and the oxygen bar-rista