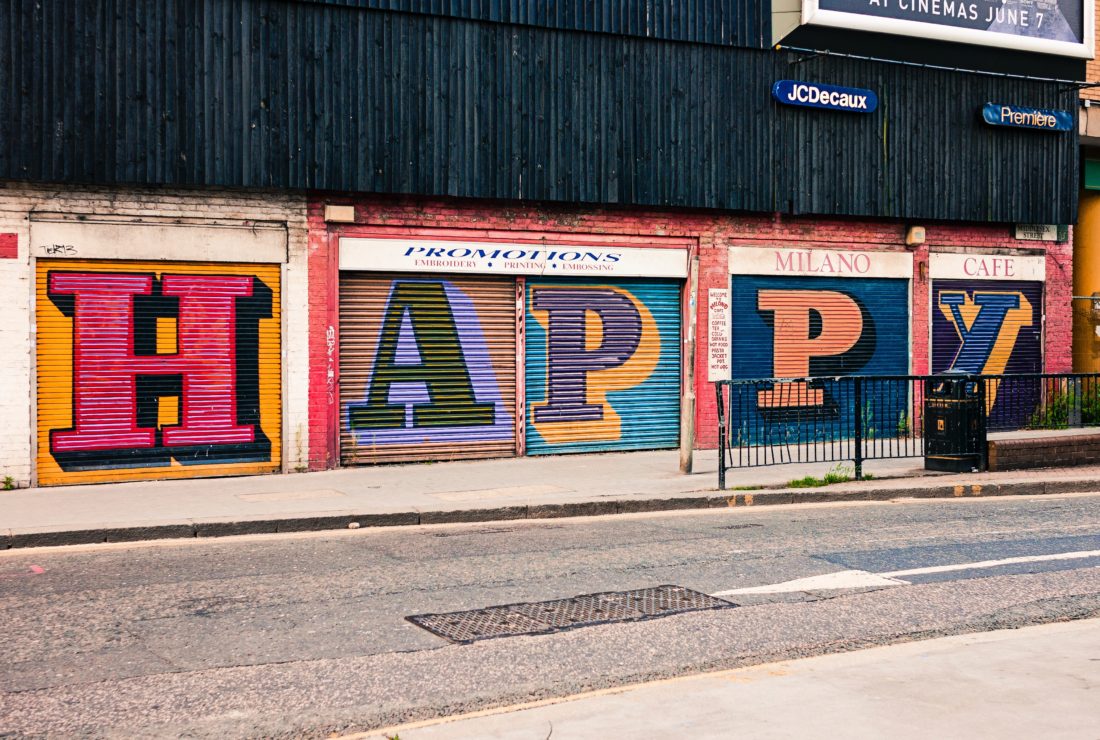 He drooped in the heat like a child’s discarded ice pop. Leaning against the metal railing of an outer downtown bus stop, he blocked a fading advertisement for orthopedic shoes. His purple eyelids were closed, his pants dirty, frayed, and gathered below his waist with no belt to hold them up. His age was indeterminate, but he had the patient visage of a wise man, the hands of a sage.

No one looked directly at him, still he loomed large in the periphery of passersby. Without glancing up from their phones, each sidewalk denizen gave him a large berth, a sharp intake of breath as though passing a cemetery.

He raised a hand to scratch at the scaly red patch on his neck, the scabs on his cheeks, then was still.

Lordes had her cell phone out, she dutifully checked the bus schedule. Her live app stated the bus was only a few stops away, ten more minutes.

The man moaned — a deep, guttural sound that echoed off the tall brick buildings. He drooped more deeply, a human flower encased in glass, and lobbed a useless curse word into the air where it arced, then fell back to earth.

A few people looked over, and away just as quickly.

She thought about what she’d make for dinner. They had all the necessary components for grilled chicken and broccoli, again, or maybe she could convince Thomas to go wild and splurge on a Thai curry takeout. The marathon training was starting to make him dull, calorie conscious and singularly focused in a way he hadn’t been before. There was a bottle of white wine in the fridge…

Her thoughts were interrupted by an aggressive burp and a 12oz can of Olde English that rolled away from the man’s gray bag of sundry possessions. Another unopened can shone like fool’s gold. Lordes imagined it was sun warmed, the carbonation physically painful.

Her wine, on the other hand, would be appropriately cold. Three more minutes.

The other commuters began to shift back and forth on their feet, cough, scratch invisible itches, never parting with their phones lurid gaze. Thirty different songs, and podcasts, and audiobooks played simultaneously on the platform. Lordes focused closely, imagining she could hear it all.

Maybe she should have taken Thomas up on his offer to help her train for the marathon as well. She just wasn’t interested in running. Truly the last thing she wanted to do after a long commute and a longer work day was strap her boobs down and stride behind Thomas for miles, breathing heavily, sweating profusely. Oh well, her bus was late and he was probably running laps around the lake already. If she had to drink her wine and eat her panang curry alone tonight, she would.

Her phone pinged. The bus had arrived.

Looking down the street Lordes saw the hot waves of late summer rising off empty asphalt, and nothing else. The commuters all moved forward as one to peer out hopefully, then, confusedly, dejectedly, they leaned back.

Her phone pinged again announcing the bus had moved on, it was now at the next stop.

Suddenly, the man collapsed to the ground — a thick thud of heavy flesh hitting concrete drew Lordes’s attention away from the predicament at hand. As he lay there, arms outstretched, the second 12oz can rolled away from him and into the middle of the street. His mouth gaped open and a small stream of drool ran down his lips. She looked away.

Anyway, the next bus was in ten minutes.