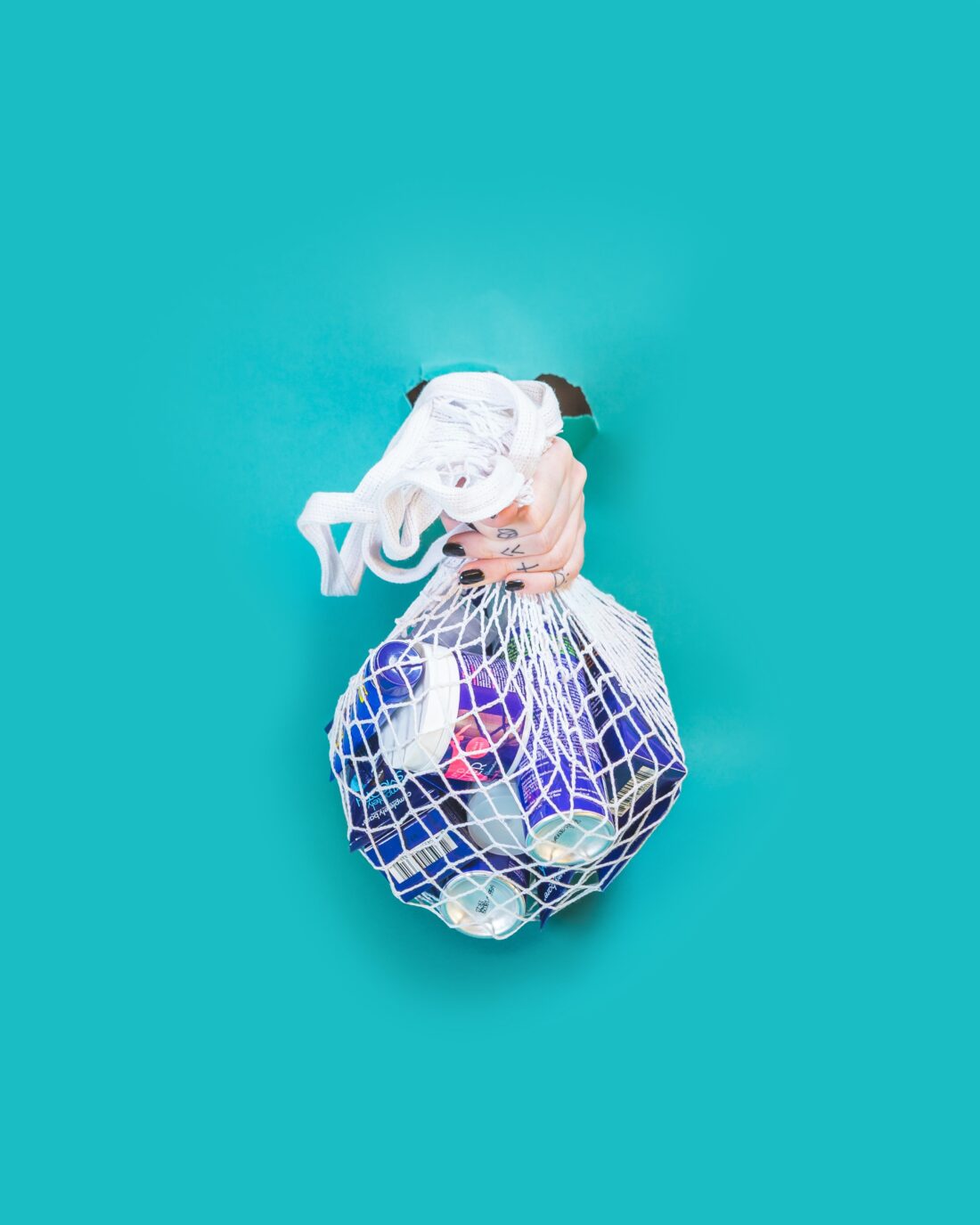 Phoebe woke up with her soul rearranged and the notion of her life shattered.

“How many have I gone through?” The clock that hugged the cabin walls ticked as if a time-bomb would explode in an anonymous second. A source of electroactivity, as it seems, scorched through her head and ached nonstop. Where the sun had gone, Phoebe couldn’t comprehend. She took careful steps to look out the glass-stained window. Snow as thick as mud filled her vision. Stars floated along the side like embers in ashes.

She held her hand over her forehead and tried to stable herself, but only her legs collapsed and now she’s flattened to the floor. If she were to lie there long enough, perhaps her last cigarette can light itself. With careful action to grab the white-wrapped, addicted glory of a stick, she held it in place between her pointer and middle finger, lodged like the snowstorm she resided in. Even in the darkness, she can still make out the empty bottles of vodka that erected tall like miniature gnomes; the slanted picture of her—now ex—boyfriend still managed to initiate his voice in her ears. It’s as if he was with her, crouched down to her left earlobe whispering secrets and stories like when he was alive.

“Falling is the only source of exit.” Her voice croaked: raspy; chalk-like frequency of hopelessness. Wind fought against the cabin and she felt the rocking of the foundation. Phoebe had hope she didn’t wake up this time; past tries haven’t worked, and now she’s on her last cigarette. She felt the electric pain in her head upbeat like hungry love. Bruised and scarred, Phoebe found the extra vodka she had placed parallel to her; the cigarette still crushed between her skeletal fingers, her free hand reached for it. The grip wasn’t perfect, it scraped along the oak-wood flooring and sounded off a screeching sound like a strangled mouse. Cap to sored lips, she twisted. Clank. The silver cap fell, and she let the liquor wash down her throat. As she remembered, no burning sensation occurred; it felt silky and freeing. Soon enough, Phoebe finished, as expected, her last bottle. This time it didn’t stand erect like gnomes, the bottle rolled away from her. She found the blue lighter and with her sore thumb, she gripped and tugged. Sparks flew. A golden flame was born. It was now burning, the last cigarette that had the last chance for what she wished for: to not wake up. Huffing and puffing, it was like a race. Smoke filled her vision, and now the electric pain stopped. Another huff and her head felt weightless. A last huff and the burning ash attacked her finger. She was done. Darkness seized her and now a monotonous Phoebe—a hundred pound, pale, broken nineteen-year-old—lied paper-like: flat and inanimate. Flashes of him played in her head, a movie of memories. Phoebe doesn’t know, but she is smiling. Euphoria: Phoebe felt it all. But no memories can ever fix the damage of losing him. On purpose, she trapped herself in the cabin. On purpose, she brought her last pack of cigarettes. On purpose, she killed him. Ticking like the clock, the picture of him wanted her to move.