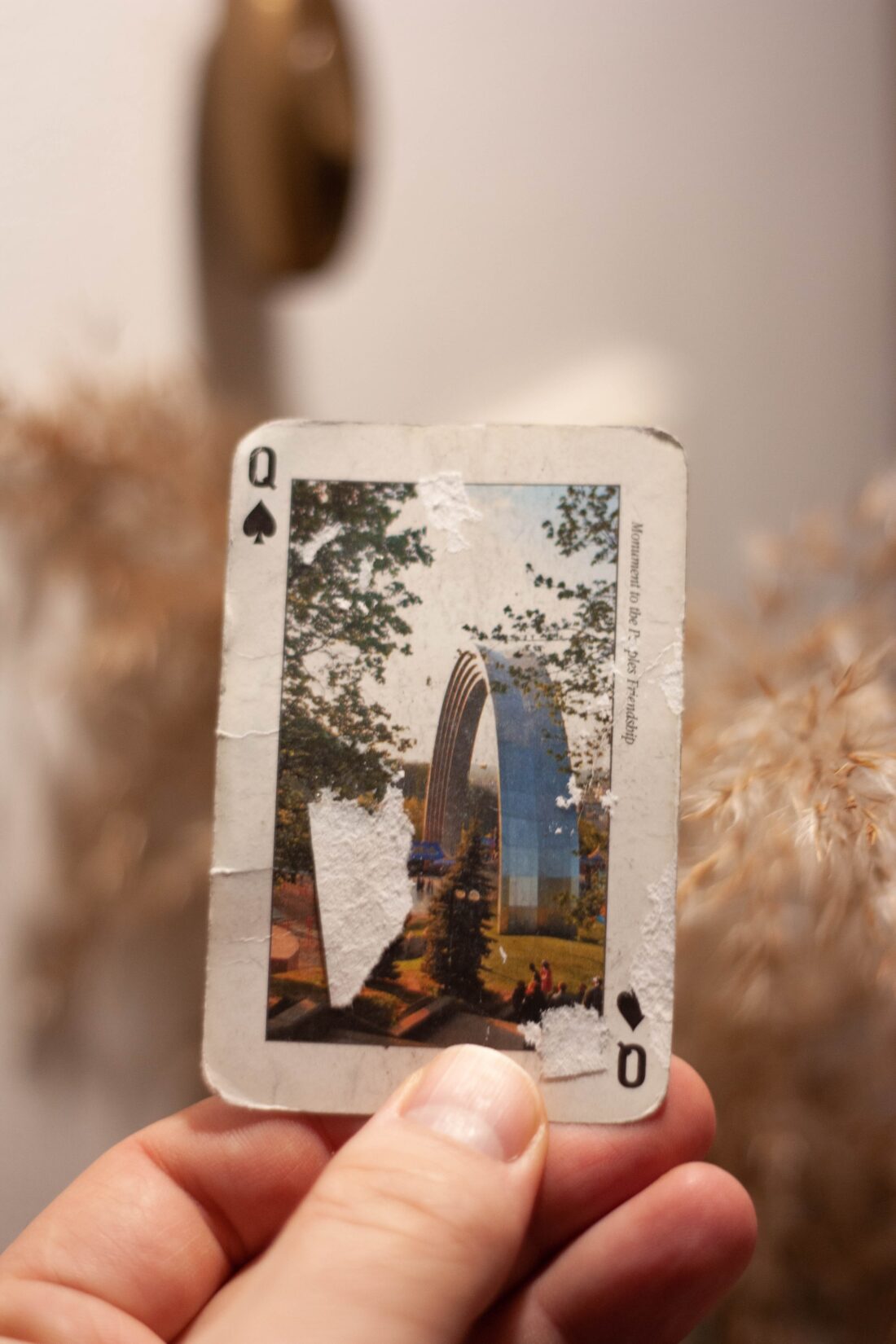 The Queen Is Not Dead

The hall is quiet and secluded, and no one else is there but her. They’ve let her take her dogs, whose short legs move along the marble in short steps, steps that hardly propel them forward at all, so even though the echoing rattle of their nails upon the marble makes it sound as though they are taking many steps, the dogs stay in almost the same position, remaining by her side despite the appearance of motion.

They have sent her here and told her she can stay alive as long as she likes, that this wing of the house is hers to rest in, that she can ask them for anything and they will deliver it to her, just as they have her entire life.

Now she wakes up in her bed, a bed they were keeping ready for her, with bedposts of mahogany and sheets of silk. Every night they lay out her medications on the bedside table, each pill in its own silver cup, to be taken with a glass of warm water, placed just behind the pills in a larger cup, also of silver. They tell her that if she feels any pain she should tell them, but what she feels isn’t quite pain, so she remains quiet. At night she feels her bones under her skin, shifting and plotting, waking her up, as if they are ready to be loosed from her body, like the bearings of a bridge that no longer wish to hold.

The breakfast room is a short walk away from the bedroom, down that light-filled hallway. At the table there is tea, there is toast, an egg, some butter, some jam. She does not think about other meals as she eats. One of her skills, one of the reasons she was so successful, she feels, was that she did not need to think about things that were or things that could be. Everything was what it was. And now it no longer is. And she feels even more certain, left in this wing all by herself with no distractions, no obligations, no ceremonies or fetes, no galas or christenings or dedications, no speeches, no hats, no photographs, no jewels, no weddings, no funerals, no dark, clouding skies, no drizzling mornings or clear nights, that she was right. Everything outside of her no longer exists, if it ever did.

In the afternoon she goes to the study, which is down another hallway. She sits in the chair, her feet propped up on an ottoman, her dogs snoring gently beneath her, and she closes her eyes. Finally, she thinks, a time to rest, compared to most of her life, which has been nothing but alertness, the mouth always needing to be set in a look of bemusement, the spine always straight, the eyes blinking just the right amount. She was given a role and she played it, and that is all that God asks of us.

When she awakens, she wanders the shelves and looks at the books. Some days she opens them and examines the text like it’s a work of art, but she doesn’t read a word of it. They said they would bring her whatever she wants to be entertained: movies, music, magazines, but she is tired of the world and wants no reminders of it.

At lunch she has a bowl of broth, then she returns to her bed to nap. She doesn’t dream. She wakes for dinner, which is a plate of chicken with steamed peas and carrots. At night she sits by a fire – they always light a fire for her – and watches the flames consume the logs. This reminds her of something, the way the fresh-cut logs are so quickly transformed into spent charcoal, but she lets the association float away lest it provoke in her an emotion that might revolt inside her along with her bones.

She never looks out the window. She doesn’t see the leaves turn red and orange or the snow fall upon the lawns outside. She doesn’t watch the dogs race around the lawn in the spring, and the cloying heat of the late months of summer does not make its way into her chambers.

They tell her she can stay alive as long as she wants, and so she does.