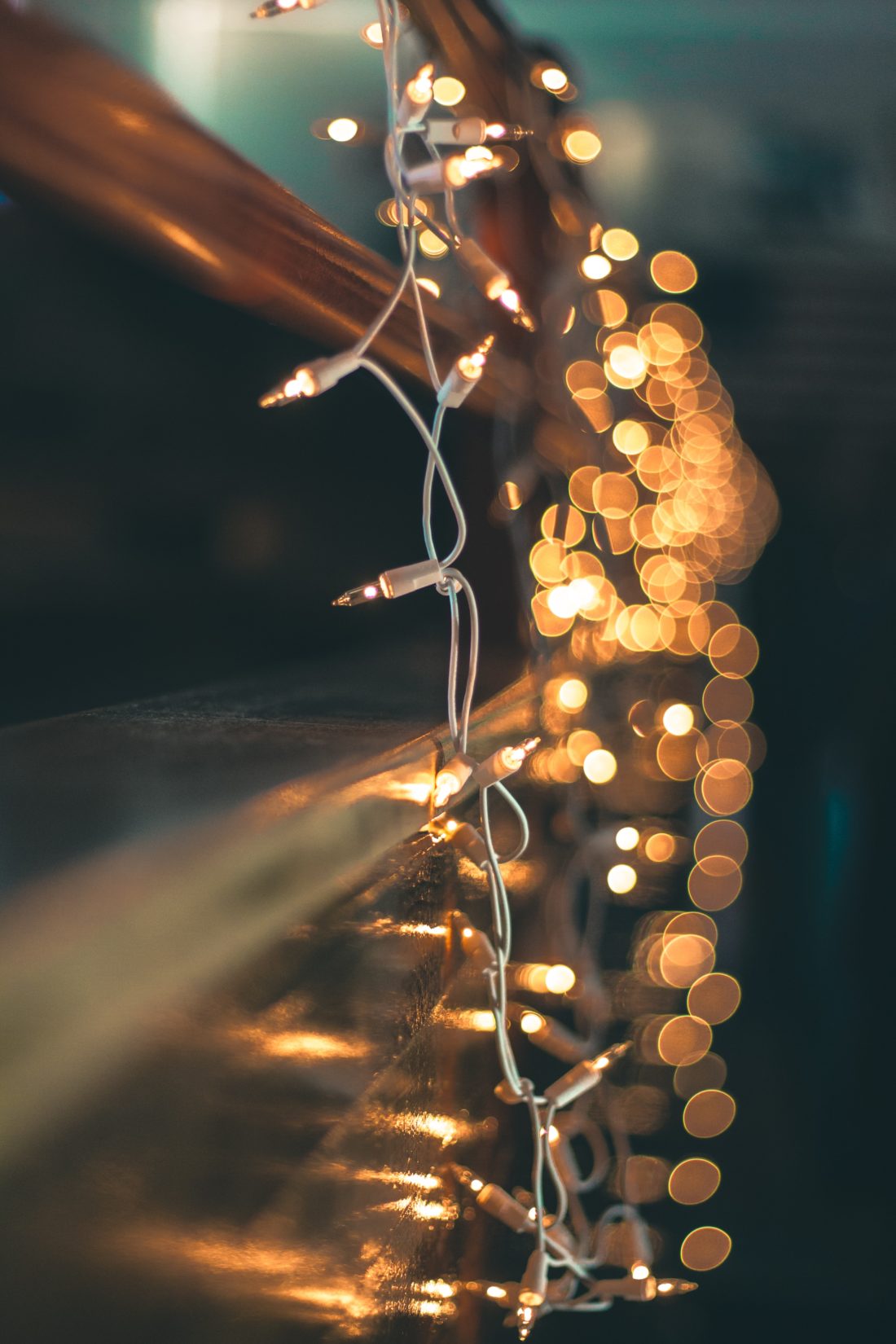 On December 8, Santa Claus realized that it hadn’t snowed yet in any of the mountain ranges around the Inland Empire. Mount San Antonio, Mount Gorgonio, Mount San Jacinto, Santiago Peak, and Palomar Mountain were all dry. As a traditionalist, he started to worry. Without snow in the mountains, would Christmas even come?

Santa visited Joseph in Riverside and shared his concerns. They snacked on cheese and crackers and Jumex.

“Well,” said Joseph, “you could ask the dragons.”

“Yes, the dragons of Riverside County. They sleep along Ramona Expressway during the day. I bet they would help you.”

Santa didn’t want to lose face with Joseph by admitting his fear of dragons. He coolly sipped his Jumex. “Would you mind handling that? I’m just so swamped right now.”

Joseph saw through that, but said only, “Sure. I’m going to San Jacinto tomorrow. I’ll stop over and talk to them on the way.”

But on December 11, Santa was still waiting for reports of snow. He trusted Joseph, but maybe he shouldn’t have. He decided to text a non-threatening string of emojis to check on the status of the dragons. He typed

got himself a drink, and waited.

His phone buzzed. It was Joseph.

“Hey! How’s it going?” Santa was bad at faking cheeriness, and he knew Joseph would see through his bullshit, but that didn’t stop him from trying.

“Did you talk to the dragons?”

“They are more than willing to help, but they have one condition, and it’s very serious. Whether or not you decide to go through with it is completely your decision. No one else can make this choice for you.”

“The dragons want you to admit that you’re not real.”

“I know this is an impossible thing to ask of you. And snow in the mountains doesn’t make or break Christmas; it will still come, even if it’s 72 and sunny.”

Santa knew that was true. In fact, it had been 72 and sunny in the Inland Empire on many Christmases. He had to admit to himself that he just didn’t care about the IE. He also had to admit to himself the truth he had always known but had held at a distance—that he was a pop culture caricature of a 4th century Greek bishop. He was a cipher, a nonentity, a makebelieve man. He’d spent hundreds of happy years acting out whatever people wrote about him—the last century had been especially intense—but he knew what he really was: he Wasn’t.

“Yes, Santa, I do.” Joseph’s voice was sad. “But please don’t feel obligated to do this. I know how important Christmas is for you, but this would be a . . .  life-changing decision I’m not sure you want to make.”

“It would be. I have to take some time to think. Thank you, Joseph, for your help and your friendship.”

Santa went to his room and lay down. He didn’t intend to fall asleep, but he did. The most psychedelic dreams visited him: he saw the faces of all the children he’d ever lied to floating in the aurora borealis; he heard their little voices in the aurora noise. He climbed into a giant stocking hung on a mantel and it transported him to other universes, where the inhabitants were happy never having heard his name. He walked into his kitchen to grab a snack and the dragons of Riverside County were there waiting to grab him as a snack.

The next afternoon, he woke up sweaty and cold. It was his favorite time of day, that syrupy sweet hackneyed hour with golden shafts of light streaming through the windows.

Joseph had sent him a text. It read, “Why don’t you just let them enjoy the big winter sun?”

“Huh.” Maybe Joseph was right. Maybe his ideas of what Christmas should be like were too old-fashioned and rigid; maybe it was time to let Christmas grow up in her own way.

Joseph seemed to know what Santa was thinking, because he texted again: “Plus, I’m not sure the dragons are completely trustworthy—they might not follow through even if you do what they’re demanding. Please don’t do anything rash.”

Santa considered this. But even if the dragons didn’t make snow, the children of the Inland Empire could still enjoy the big winter sun, as Joseph had said. And something nagged him about that last request—Santa had never done a rash thing in his ‘life.’ He’d kept the annual schedule for centuries, performing as everyone told him to. Maybe it was finally time to do something rash.

Of course, he didn’t really know what would happen to him if he admitted he wasn’t real. He might cease to exist, shrink into nothingness and fall into a crack in the floor. He might take on another mythical persona, making appearances at other holidays. Or he might become a blank, a canvas with nothing yet painted on it, ready to make himself into whoever he could imagine. He, not others.

That last possibility was rich enough that it was worth the risk. He was tired of being a pretend person. Once he was free of that lie, who knew what he could become?

Santa took a shower, made himself a sandwich, and tidied up the house a little. He grabbed a cup of coffee and his favorite book and sat in bed. The afternoon sunlight was still shining into his window. He read for a while, and then put his book aside. He said, “I’m not real.”

That Christmas there was no snow, but there was snow the next year. Santa, of course, was gone. No one knew what had happened to him except for Joseph. He imagined that Santa was someone else now, a real human with a real life, living with the richness of pain and joy and even banal daily tasks—that he is just a regular person. And isn’t that something we can all believe in?