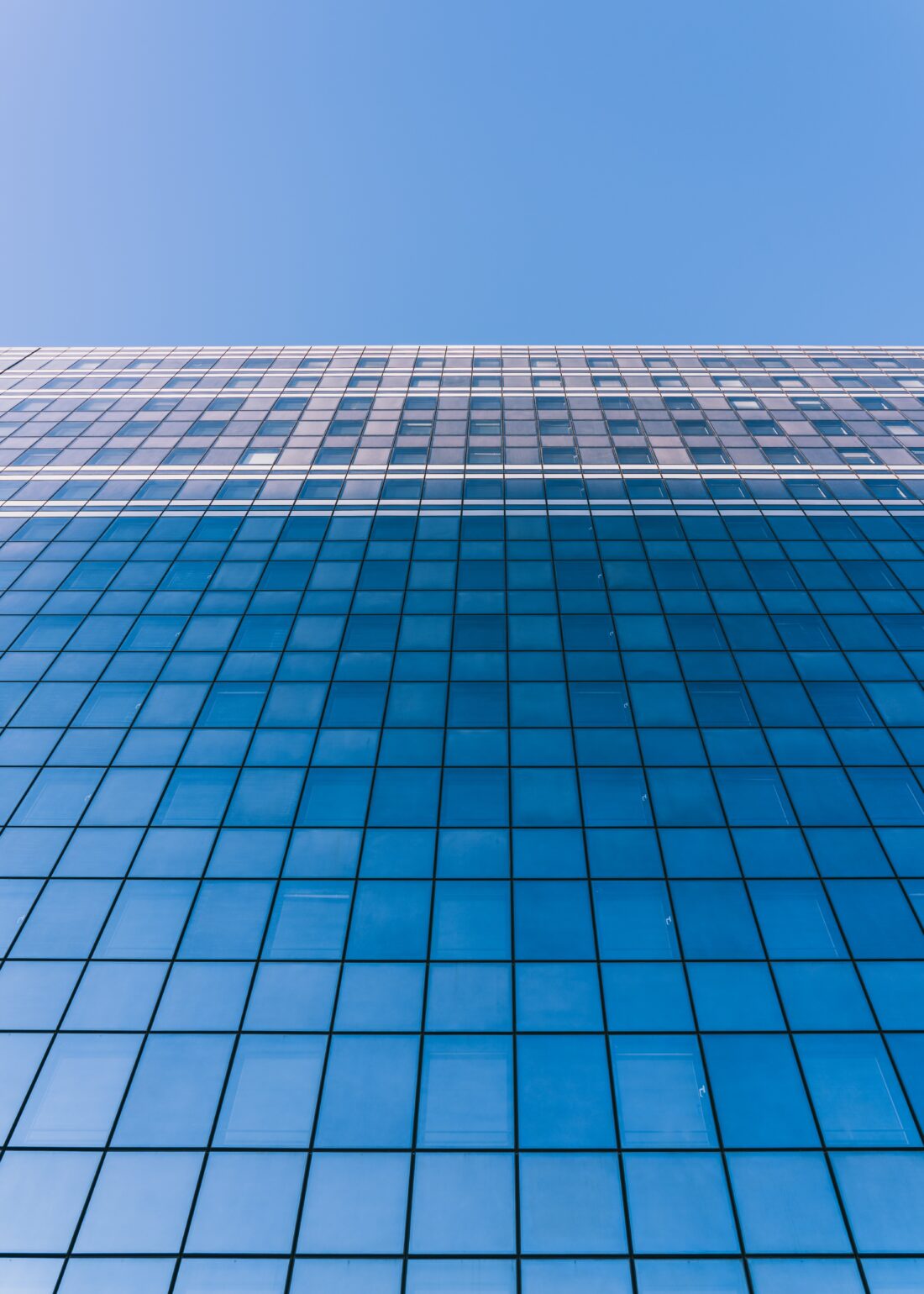 Also, I’m a ‘sensation’ according to several news outlets and social media accounts. I don’t feel like a sensation. I feel confused and a little sick.

Homeless too. It’s not a money problem.

You might be interested to know that when you tried to run away as a child and you threw like five bucks in your drawstring bag, a loaf of white bread, and a jar of peanut butter, it totally would’ve worked. Just check my drawstring backpack.

This is a trash city and it fits me, but I’ll be gone when the morning comes. I’m just trying to pick a building for the evening.

Turns out you can walk anywhere. People used to do it. Plus, now there are tons of grocery stores and gas stations everywhere. It’s interesting that as we started to travel with cars, we kind of made it super easy to walk places. We just quit doing it because other ways are faster.

The contour of the Cincinnati skyline actually is kind of pretty. I choose the one on the right.

I walk into the lobby that is clearly getting ready to close. The doorman looks a tiny bit confused for a second before he gasps and types something into his phone. Loser.

I nod upward at him while he confirms that I’m the guy he’s thinking of. He smiles broadly, points in the direction of a stairwell, and snaps my picture without asking.

It’s fine. I’m going to use his roof without asking. He’ll keep his mouth closed. They usually do now that, regrettably, I’m a B-list celebrity.

On the top of the building, in the cold, I stop moving just for a second.

What’s the difference between the street lights and the stars? Objectively, if you could find a way to distinguish the two, I’d really love to hear it.

But the lights below don’t shine that way. They just don’t.

I asked my woman that question, once. She said that you can feel the difference.

Well, joke’s on her. I can’t feel a thing. I can’t see the stars from the top of these skyscrapers. There is no difference. In a city, there is only the street lights.

I spread out a sleeping bag on the concrete. This rooftop feels different. Perhaps tonight is the night.

The edge of a skyscraper is a scary place for most people. I used to be freakishly afraid of heights too. But, after she died there’s really no higher place you could drop me from.

My feet look funny dangling over the edge.

My hands are lonely. I fold them. It’s not the same. They don’t fit into the spaces in between the same way.

My head is on fire. It won’t let me rest.

Do I dare look up? Have they finally found me again? What if it feels like when I try to console myself by putting my hands together and pretending she’s here? What if they’re just the streetlights in the oblivion? She could be wrong.

Hell, I guess she never was before.

After all, what’s higher than the stars?