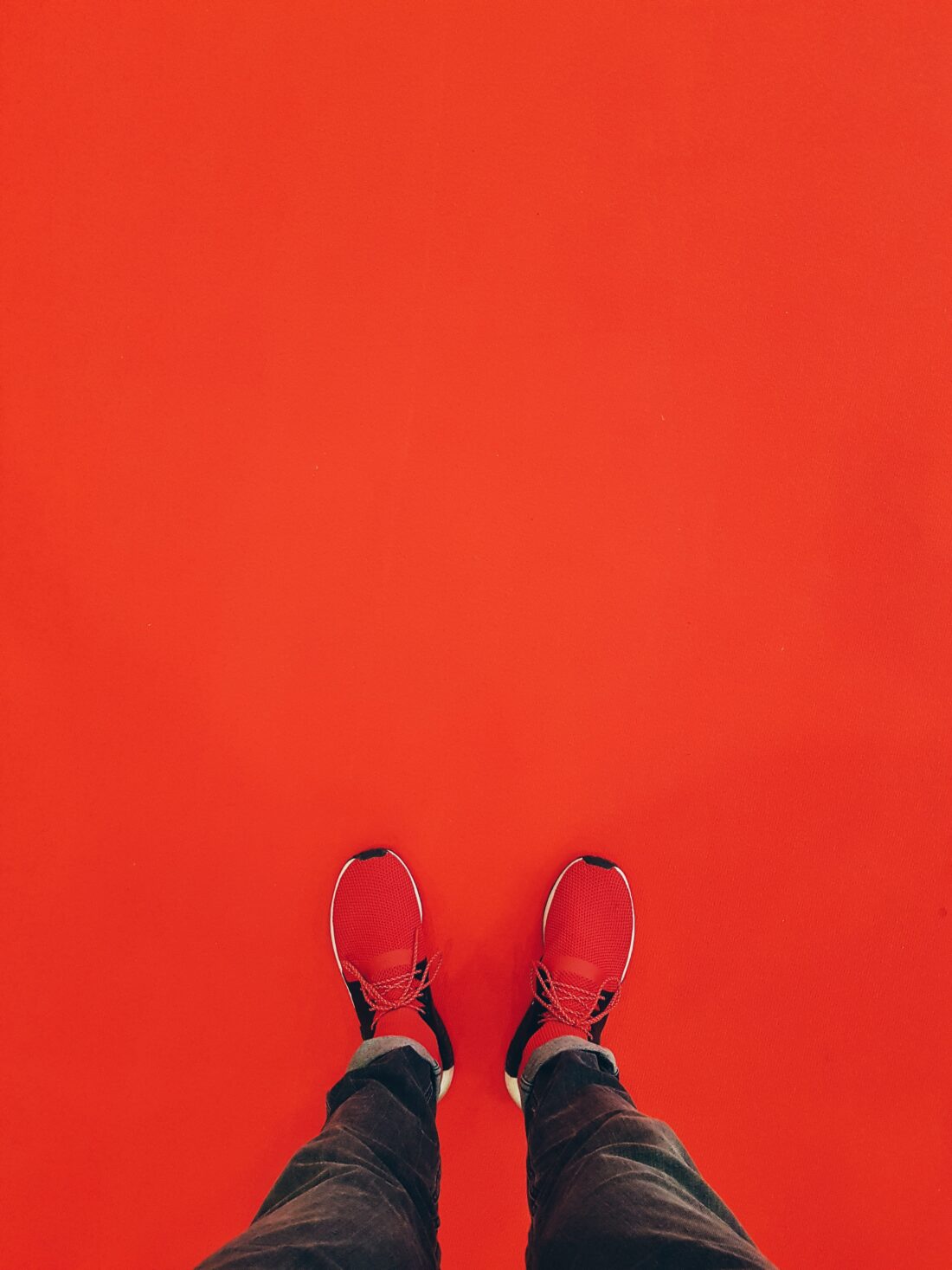 It pretty much started with him howling during orgasm on top of his girlfriend one night. After that, he grew a mustache. He’d never had a mustache. Thick red follicles spread from his eyebrows to his forehead, down his neck and shoulders and back and all the places. He switched from a plant-based diet and went full carnivore. Steak and eggs and pork. His depression went away. Libido through the roof. His girlfriend noticed.

He’d roll his eyes. Cliché. Whatever.

He started fighting MMA. Called Joe Rogan a little bald bitch. He won all the belts, even the ones outside of his weight division. They let him fight whoever and whenever he wanted. Sponsors poured in. Money, too. He paid off his mom’s house and medical bills.

“Come visit me,” his mom said.

He did. But the rest of his family couldn’t stand to be around him. They said he’d changed; they said he was different, he was all wrong.

His girlfriend moved out. Couldn’t stand the smell.

Snow fell like static, covered everywhere. Ice clung to everything. A scorching white blanket stretched on and on and on. A man would go blind. He heard their calls ahead, stripped naked and ran like a motherfucker.

Blood tonight, he thought. His eyes black as nightmares.