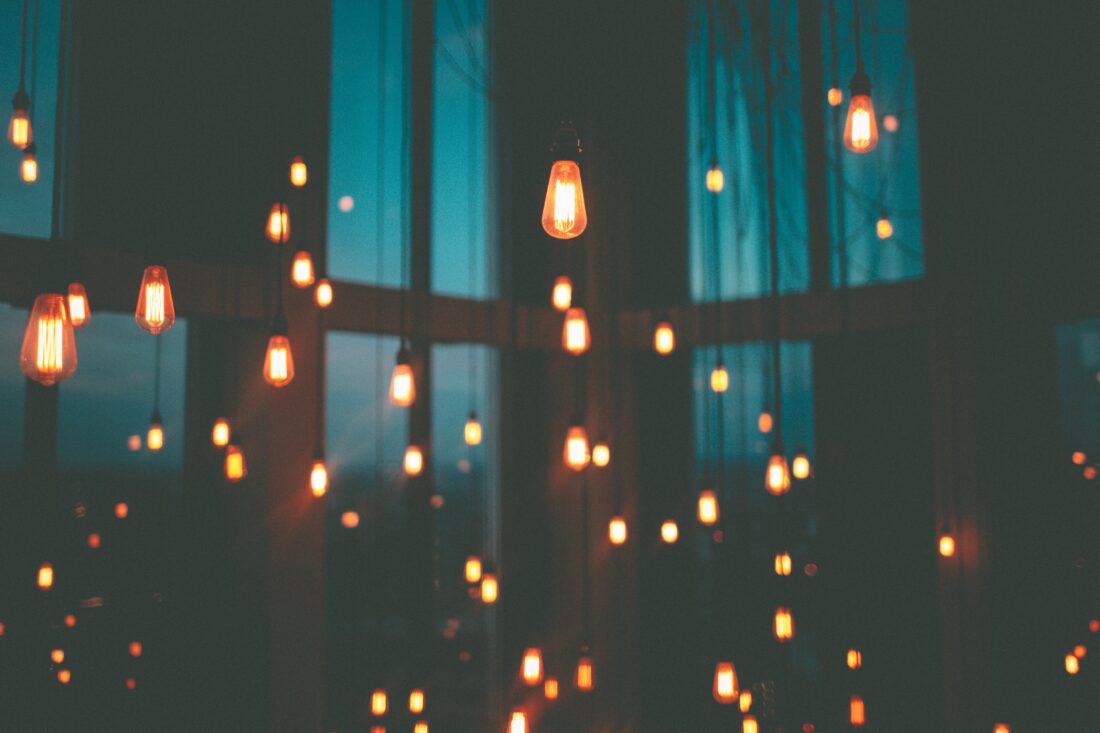 This picture is influenced by Rodin’s sculpture, “The Thinker.” The figure in this oil-pastel picture, though, is much less defined, less realistic. Also, unlike Rodin’s figure, this one does not have his chin resting on his fist, but, rather, his hands are crossed in front of his body, at rest in his lap. And this figure’s head is hanging down. So, although it appears he is, indeed, thinking, he is not contemplating the stars, the form of the good, or the rate at which a projectile will reach its final destination. His thoughts are apparently sad and depressing. The figure is predominately gray, but it also is filled in with orange-yellow and outlined in black. He sits atop a black mass, but the rest of the canvas is covered with the same orange-yellow that helps define and shape the sad, pathetic figure. Regardless of what the figure is contemplating, the brightness surrounding him is radiant. It is shining, emanating out from the picture and beyond, jumping off of the canvas. There is an incongruity between the subject’s apparent inner life and the colors of the painting. Incongruities in art are important. We are drawn to them. We want to figure them out. In some instances, there is meaning behind the incongruity. But in the case of this picture, there is no meaning in the contradiction that exists between the figure’s state of mind and the colors. Why not? Well, because the artist told me there is not and I believe him.