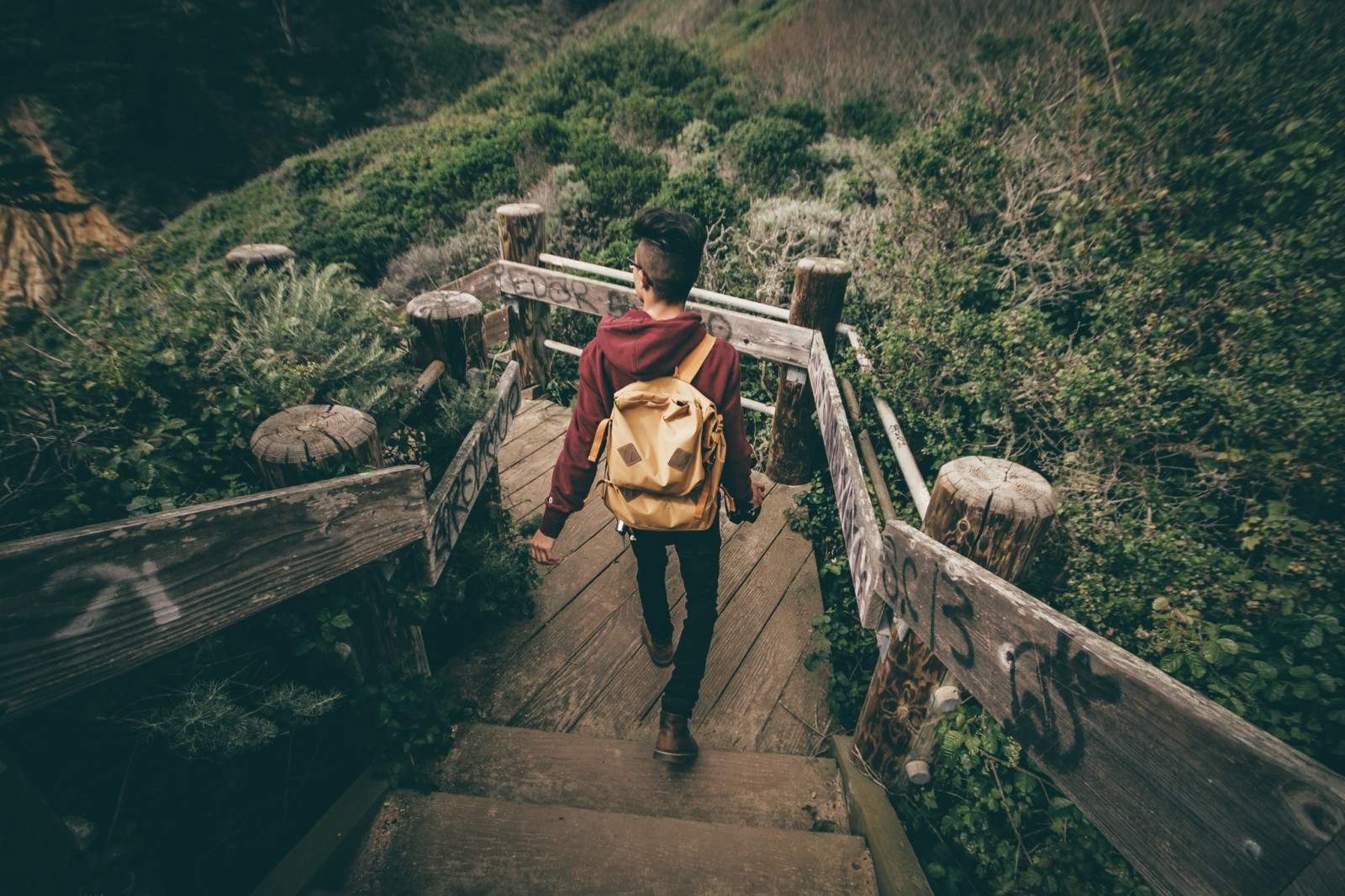 Felicia heard the birds before four and her hair was still wet from the evening’s douse. She had her mind’s eye on waking Rupert, but he was on a bunk in another state, and she was mostly sure he wouldn’t wrap a cord around his neck.

He had a fridge full of juice that would be good for life, not just the cleanse. Best had been pineapple and mint.

A headache pressed Felicia’s forehead like a washboard. Heat licked her pupils and whatever vision in the corner blurred on intake. She wanted new pants or a plane ticket or at least good reviews of her recent performance ousting the Moneer’s closets, but the job’s blessed curse was that the dead were never watching.

There were hours of sleep and a rush to further scrub before the floor lady, and then Felicia was lucky and there were still cherries.

You couldn’t count on much with the job. She stepped behind a curtain, held a cane, watched a branch in a pond pretend to be an elbow, found a humble someone to unplug the gutters.

“The Swimmer with Burt Lancaster,” Rupert said, two hours after his chicken. “ ‘As Time Goes By.’”

In other words, he missed her.

On screen, he showed Felicia the cartons. He hadn’t ordered the garlic rice and he’d left the tomatoes in the salad. She’d spent fourteen nights on the foam pillows, and she knew the birds rested longer here, away from the ocean and Rupert.

A few weeks later, she was back beside him. He slept on his stomach and she touched the walls, listening to fruit falling from the fig tree. It was a fabulous honor to protect nature, and with that in writing, she remained vigilant.