10 Adages for the Millennial 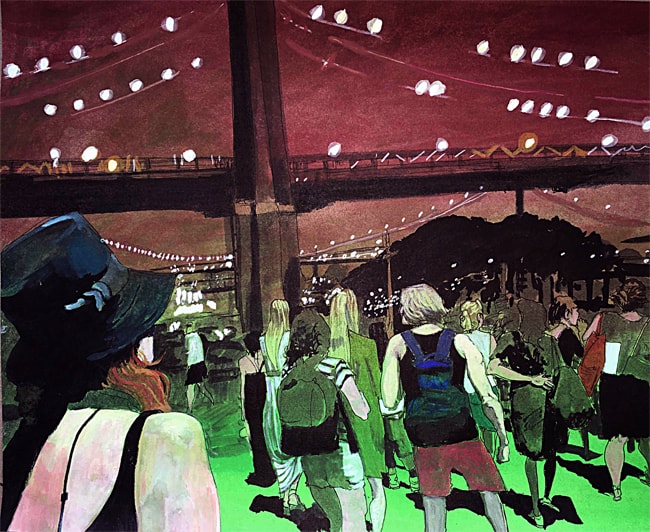 A bird in the hand is cheaper than two in Bushwick.

A society grows great when old men plant trees whose shade they know will cover what they have clear-cut.

The road to hell is paved with student loans.

Give them an inch and switch to the metric system.

You can lead a horse to water but you can’t guarantee the pipes aren’t lead.

Better the devil you know than the devil that is glowing orange.