Read This, Watch That: Milk-landia 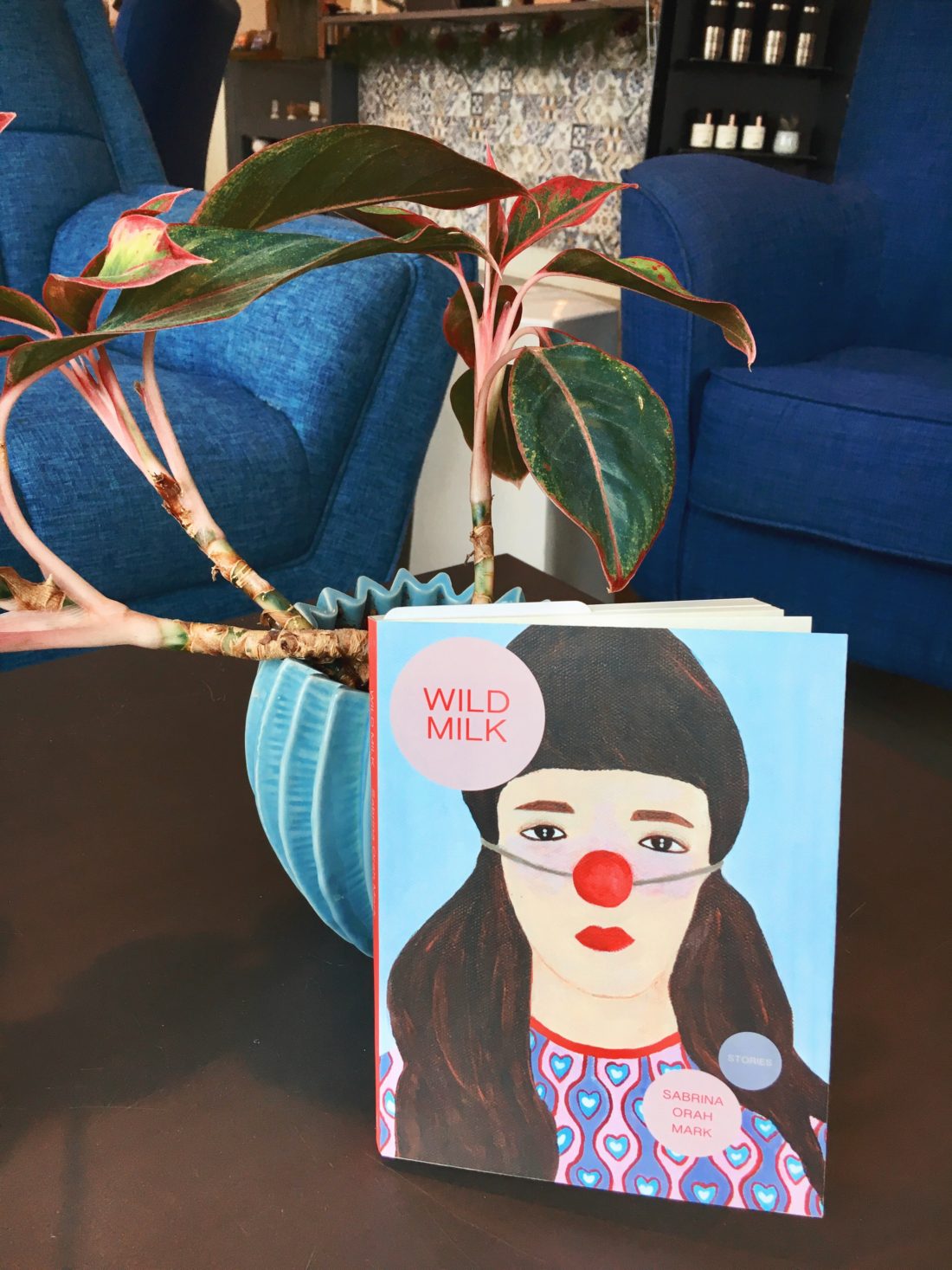 “And they too are covered in holes. They each carry a bucket. And in each bucket is a hole. This is the song we’re in.”

When Fred Armisen, Carrie Brownstein, and Jonathan Krisel created Portlandia, they read the room. And when I say “read the room,” the room was the whole United States, possibly the entire First World as it was from 2011-2018.

When you combine this type of deeply relatable parody with Sabrina Orah Mark’s short, equally absurdist novel Wild Milk, you feel at home in the land of ostracism. You feel unified in the role of outcast. You feel known in the unknown terrain. You also feel confused a good bit.

These postmodern fairy tales are zeitgeist laboratories, dissecting traditional conventions and morphing characters into mutant caricatures. They don’t leave us in these places but instead force us to draw parallels in our current existence, giving us space to develop new associations with the mundane.