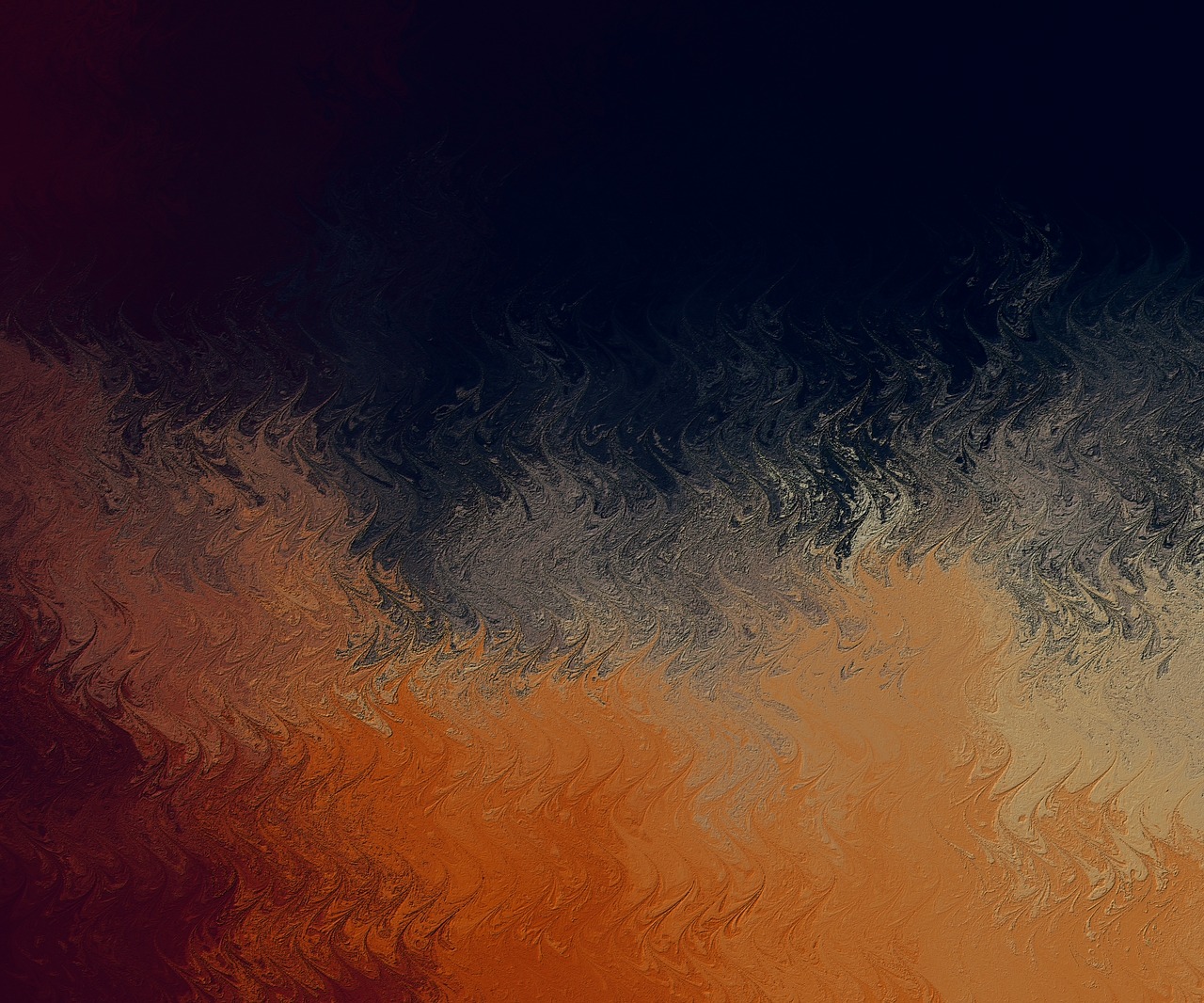 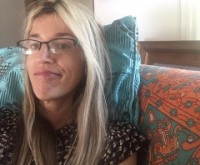 Alina was born in Romania and raised in Alabama. She never wanted children– but she has three that blow her mind. She never wanted to get married– but she loves her partner despite those vows. She thinks it is creepy to smile and be positive all the time given the reality of oppression and injustice for the majority of living mammals. She doesn’t know who she is anymore and gets worried when someone asks for directions and expects a first-person answer.

Objects in Vases (Anchor & Plume, 2016), her debut chapbook with cover art by Christina Collins, was named the 2016 Book of the Year by the Alabama State Poetry Society. The conceptual cover art for her poetry micro-chap, Ipokimen (Anchor & Plume, 2016) was created by Romanian artists Alice Gancevici and Remus Puscariu. Her fiction collection, Every Mask I Tried On, with cover art by Taylor Fourt, won the 2016 Brighthorse Books Prize and is forthcoming in late 2017.

Alina is deeply grateful to artists for making the world a more legible place, and she is thrilled to have Sarah Shields‘ cover art for her forthcoming collection of story-poems. Stories to Read Aloud to Your Fetus (Finishing Line Press, September 2017) was conceived in the need for a new epistemology that enables us to address the fetus–  a poetic form to acknowledge the complexity of the female body and its potentials, its vulnerabilities, its relationships.

Inspired by dissident writers including Czeslaw Milosz, Norman Manea, Audre Lorde, Adrienne Rich, and Eugene Ionesco, Alina follows existentialists in their view that a writer under Trump must take sides. Appeasement is an exercise in bad faith; better to say what you see and be prepared to revise it should you learn better. Alina will argue for hours to convince you that no sideline is ethical. She hopes the best in us overcomes the worst– always.

What you should read: If you like Romanians, “Tuica”.  If you like childhood’s serrated edges, “Bloody Fingers”. If you are part of the self-help industrial complex, “Thirty Minutes”. If you messed up, “To You Whom I Fail.” If you like the Buzzcocks, “Why I Like Complicated Positions.” If you don’t like anything or anyone anymore, “The Car Yet To Come”. 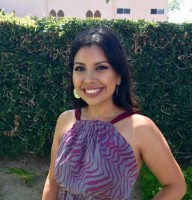 An immigrant since the age of one, María has lived in an invisible third space for the majority of her life, balancing on the cusp of two vastly-different worlds: her native country of Guatemala and her adopted home in the U.S. When she writes, the gap between these two worlds narrows, fuses two into one, becomes the epigraph from which all of her stories and poems grow.

Like her home country’s own narrative, María’s current writing project, a novel titled, The Quiet Yellowing of Birds, is told in fragments. Interspersed between past and present, her novel is an exploration of femininity as shaped by war and trauma, with the past representing the country left behind and the present speaking to the experience of Guatemalan immigrants in the United States. Simultaneously, she is working on a linked short-story collection about a Mayan weaving community in the highlands of Peña Blanca.

In addition to being an avid thrift-store shopper and occasional oil painter, María enjoys binge-watching Game of Thrones, House of Cards, Master of None, and all four Marvel television series with her poet husband. Recently, María traveled to Knoxville, Tennessee to attend a residency at Sundress Academy for the Arts where she had the privilege of hanging out with a herd of sheep, a brood of chickens, a pair of cats, and a very sweet donkey named Jayne. Her favorite writers include Cristina Henríquez, Jhumpa Lahiri, Demetria Martinez, and Emma Cline.

She is a writer originally from Michigan. She’s Fiction Editor at The Offing (www.theoffingmag.com) and a Contributing Editor at Boulevard. Within the last year, she’s released two chapbooks, The Most Dangerous Game part of The Lettered Streets Press‘s split series and Arcade Seventeen (TAR: The Atlas Review‘s chapbook series). She thinks if you have the cash, you could consider donating money to the Boys & Girls Club of Flint (http://www.bgclubflint.org/annual-campaign).