Read This, Watch That: A Collapse of Horses and Other, Stranger Things 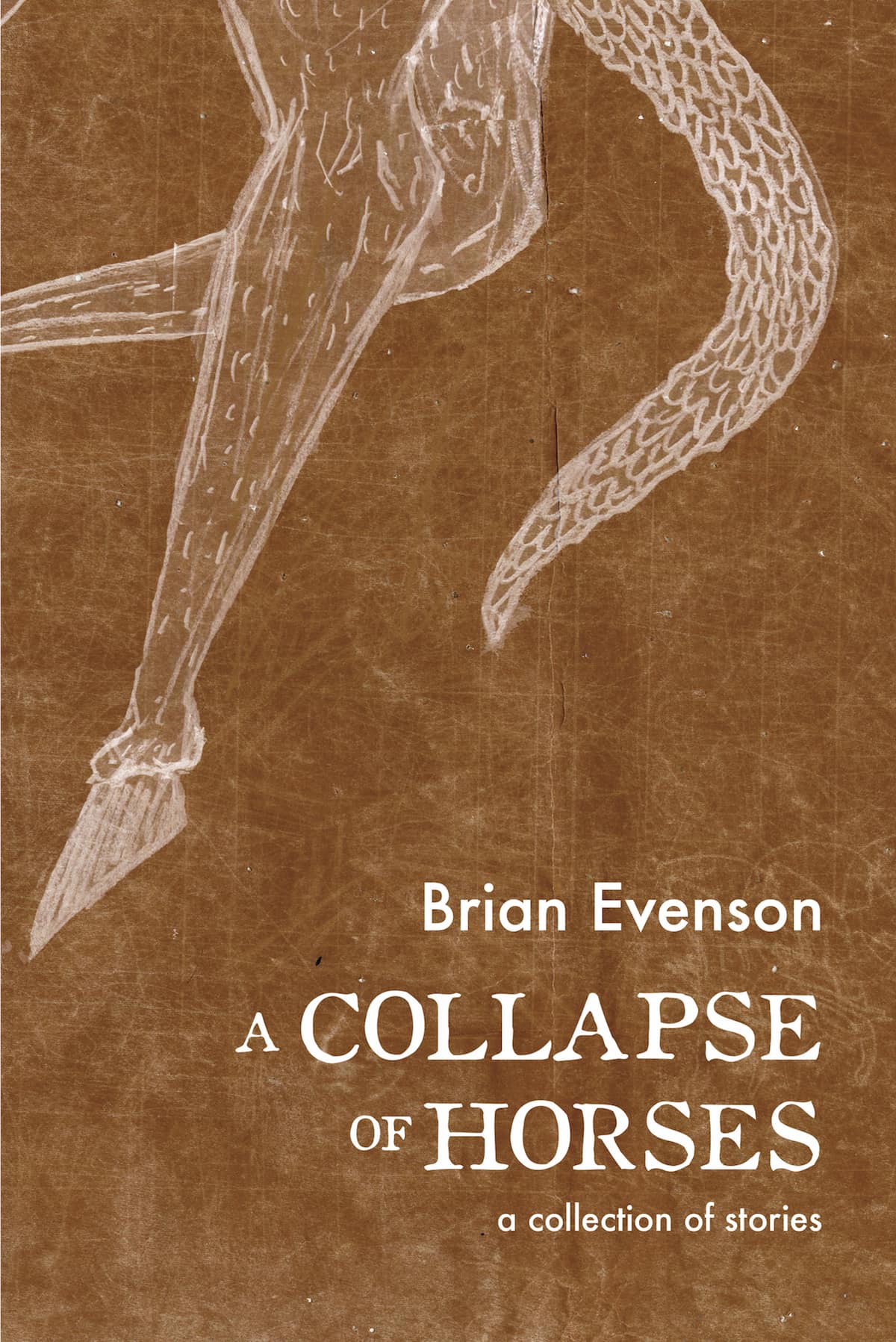 You may be one of the many folks sucked into the Netflix series Stranger Things. If not, it’s time. It really is that good. I was more than skeptical of the show, as I’m not a sci-fi or horror junkie by any means, but still gave it a chance.

And yet I also recently gave Brian Evenson’s short story collection A Collapse of Horses a whirl, which could be labeled from a distance as sci-fi or horror as well (depending on the story).

Neatly packaging this new series and this book into a particular genre would be a mistake, but pairing them wouldn’t be.

Savor this TV/book pairing. I’ll be over here in my ringer tee and corduroy bellbottoms, relishing in the nostalgic fashion choices from Stranger Things, which you can appreciate even if you weren’t alive during that era. Or maybe you were and you don’t even know it…