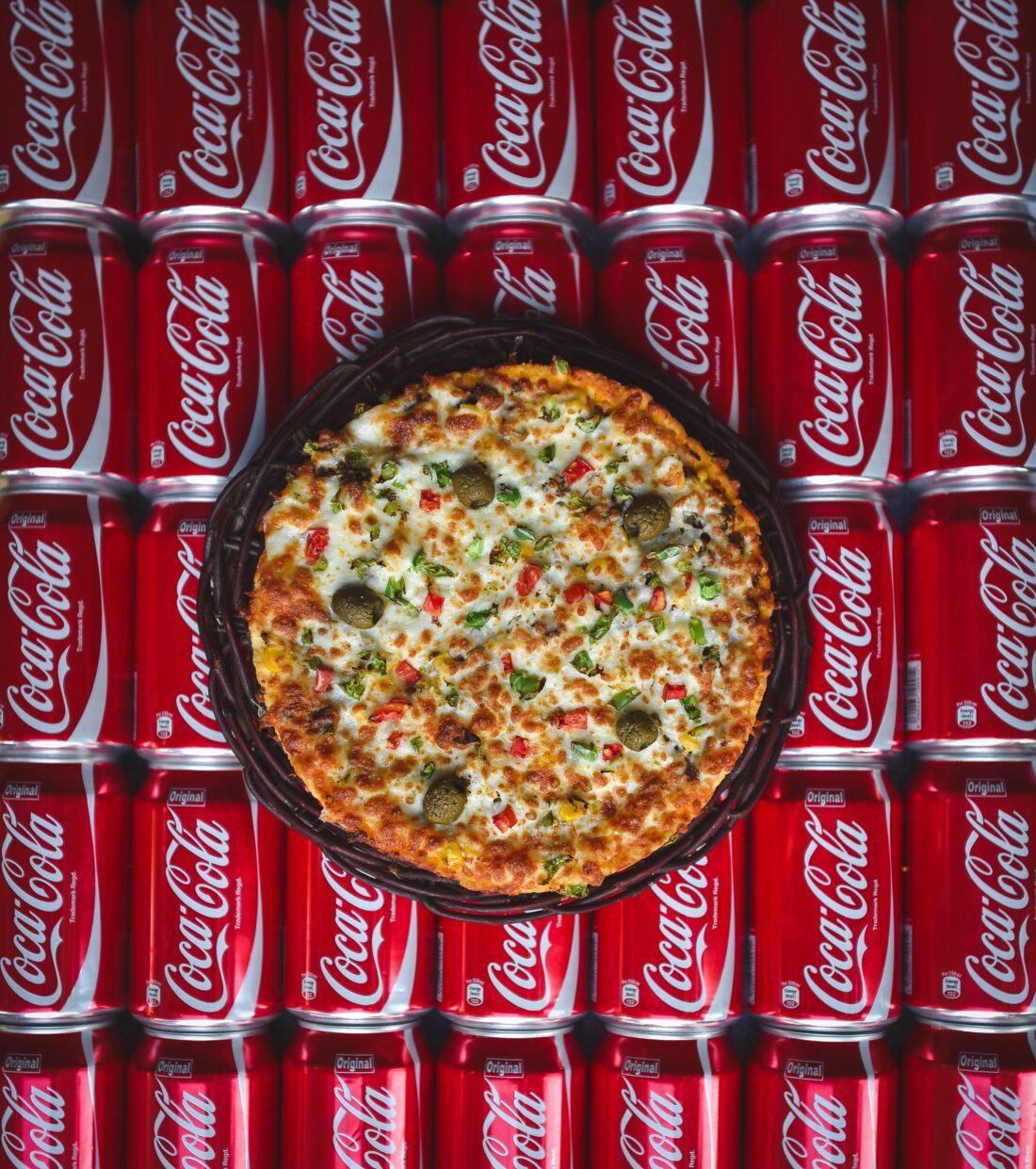 Later they said this is where it started, when he became a bad kid; but really, he was just pissed his square pizza was cold and that it flopped between his hands like a floundering fish. Plop, back on the six-sectional beige lunch tray. With a plastic spork, he probed at the thick layer of crystallized cheese as if it were dangerous. This kid was on to something. He was also in the middle of a very real crisis, questioning the legitimacy of Pizza Friday—thinking how it was all a fraud—how the school’s lunch calendar was just a lie, how this was not pizza, and any trust he had in the administration and even in the world was broken. He glared hard at that pizza as if the betrayal would somehow warm it, maybe microwave it. And speaking of microwaves, he thought quickly and remembered a guy he learned about, Percy Spencer, who accidentally invented the microwave. He recalled a chocolate bar that melted in Spencer’s lab-coat pocket, and that made him laugh; he laughed at length, and then he noticed another kid at the far end of the faux oak wood table gurgling chocolate milk. Her head arched so far back he could barely see her face. Her neck was thin, like an ostrich, and the ends of her braids rattled, the multi-colored beads tapping while her throat burbled. She gurgled more, retched a little, and then spit the milk on to her lunch tray. With a retractable straw, she blew bubbles into the mess, and it looked like a mudslide—dark water mixed with clumps of bread, blots of jelly, and lumps of peanut butter. She understood how he felt, and she was pleased at what she made.

But back to the pizza, he thought, and began to count the specks of basil between the lattice-work of cheese. Behind him, still, were kids snaked outside the entrance to the service-window. Kids who peered over each other’s shoulders as if starved prisoners. He turned his torso for a better look, to watch the impatience grow like a hungry monster. A teacher cut the line, and then a minute later, exited with a slice in hand, no tray, and no plate. The students gasped, glared, a collective anger, and said things he couldn’t hear from where he sat. Suddenly, like a phantom pang, he felt enraged. He wasn’t sure how long it was there, inside his belly, but it was new and robust and was growing. Hunched, the teacher’s teeth gripped into the crisp crust, the hot marinara, the gooey mozzarella that hung like a growth of whiskers from the chin. He was watching the lick of greasy fingers, listening to the pace of the teacher’s heels tapping the laminate floor, and imagining what to do next. When finished, the teacher perched under a two-faced analog clock, eying the time, mouthing the minutes until Lunch Duty was over. But the rage had already risen by then, like a water rising, like when tiptoeing into a pool’s deep-end and the pressure is on your chest but you keep going until you’re fully submerged.

The kid next to him was eating a perfectly organized lunch: a halved sandwich, plump apple, juice box, veggie chips. And in this moment, he wished his parents loved him like that—loved him enough to pack his food with that kind of preparation. So that’s when his anger washed over and the decision was decided and he snatched that sandwich out the kid’s mouth and tossed it in the air—the insides spilling: cheddar, turkey, shredded lettuce, strips of bacon, like some absurd confetti. The kid’s mouth was still wide, showing the workings of his braces, unsure of what happened, and then he seized the juice box, squeezed it into the kid’s face, a spray of concentrated orange and banana. Quick with the other hand, he snatched the apple, stood up, squared his shoulders, aimed with one eye shut, and pitched a line-drive to the teacher’s head—a splat on the wall. The teacher flinched like a scared hunkered bird. A low rumble filled the space, a chaos starting. And the girl who was playing with her peanut-butter-and-jelly-and-chocolate muck shook her lanky arms and yelled, “Food Fight!” All hell broke loose.

They said he was the leader of the mayhem, how he rallied everyone together, how he tried to assault a teacher, how he was to blame. But he struggled to explain that he thought it was just unfair, how the teacher cut the line, how his pizza was cold, how hungry he really was. He didn’t have the words, but he believed strongly about what was right and wrong—and this was wrong, how Pizza Friday should just be Friday, and they shouldn’t advertise pizza that wasn’t the pizza the kids received. He talked some about the kid with the perfect lunch, but they didn’t listen then. So everything else, he tried to explain, it just happened.