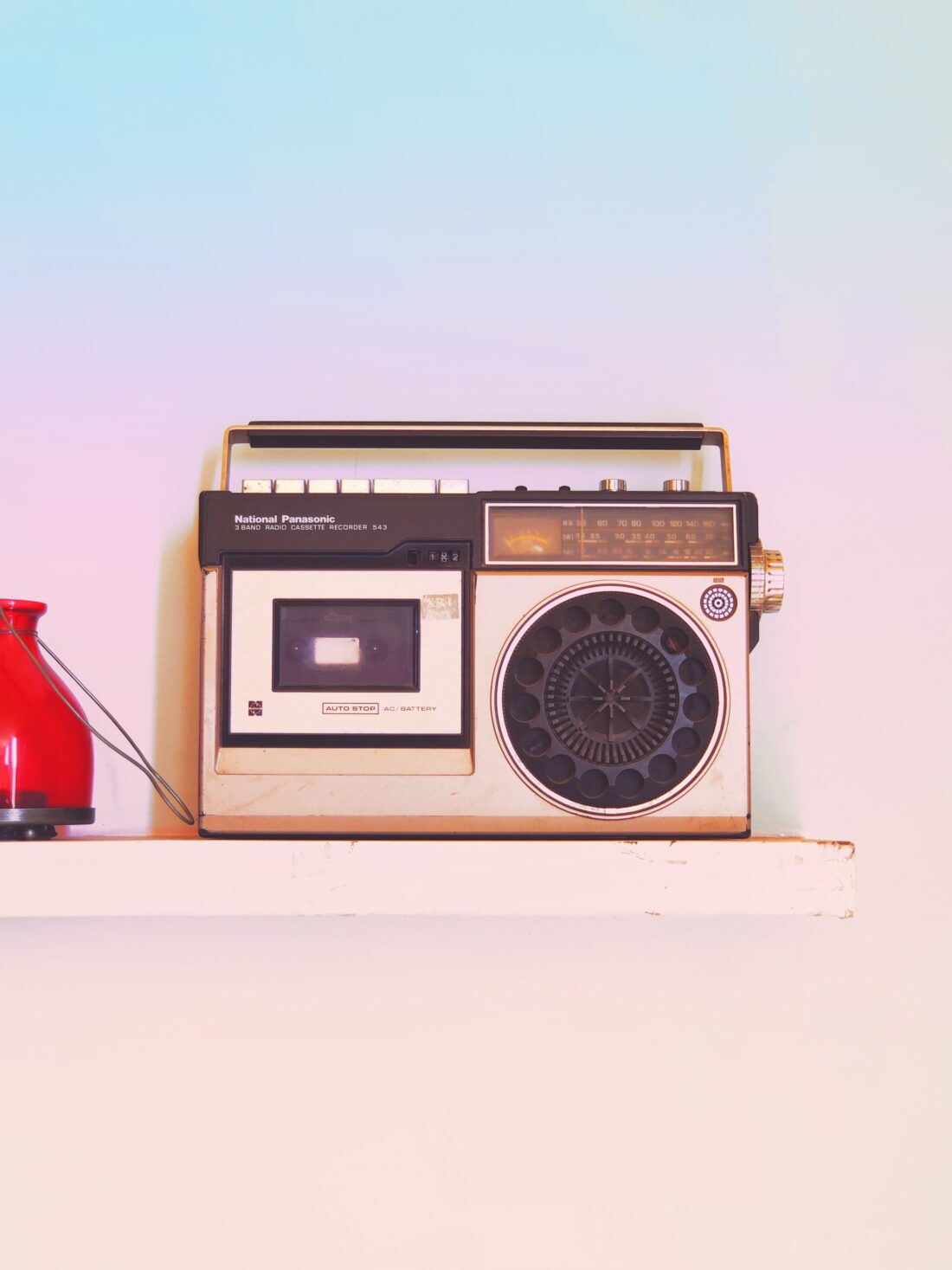 I heard a radio broadcast about a pregnant manatee. They squeezed the pre-recorded segment into the Tuesday evening classical music block. I was tuned in to catch the Boston Orchestra play a Mahler symphony while I cleaned out my refrigerator. The one where they use the giant mallet. The story played during a station break after the second movement.

A monotone newscaster explained that a pregnant West Indian manatee, for reasons unknown, had strayed from its normal migratory patterns and traveled from Monroe County, Florida all the way up to Cape Cod. A rescue team had been alerted to its presence by some means left to the imagination, and initiated capture efforts to preclude hypothermia from the frigid northern waters. Despite their deceptive size, the reporter intoned, manatees carry very little body fat, and thus require the warm temperatures of their native homes. He related these facts with all the fanfare of someone dutifully reciting elements of a shopping list back to their spouse. The wayward expectant mother was airlifted back to the Sunshine State to await a fate unknown.

The newscaster signed off, the oboe kicked in. I stood stock-still, a tub of aging potato salad in one hand and a spray bottle of disinfectant in the other.

The pregnant manatee has been swimming through my mind. Her image surfaces from the mottled green depths at irregular intervals, perforating the calm waters of my day-to-day as she drives purposefully toward her destination.

Scouring the radio station’s website for the broadcast, I used an old atlas to try to follow her path up the coast. I replayed the soundbite from memory, closing my eyes and pointing my FM antenna towards the past.

My dog-eared journal from that day included the following:

Manatees, mallets, entwined and drifting across the gentle radio waves. I never found the broadcast, but still now I wonder: Who on this blue planet couldn’t find a role in that story?  For me it changes every day.

Sometimes I can’t help but feel like someone or something is lifting me inexorably upward, whispering assurances, promising to drop me off somewhere I’m told I’m supposed to be. Other days anyone listening knows I’m rolling my eyes, even if they can’t see my face. Still other days – the best days – I’m walking the beach in galoshes and a yellow raincoat buttoned to the neck, frigid in the Massachusetts morning, gesturing wildly out to sea. Whoever I am, I’m always there.