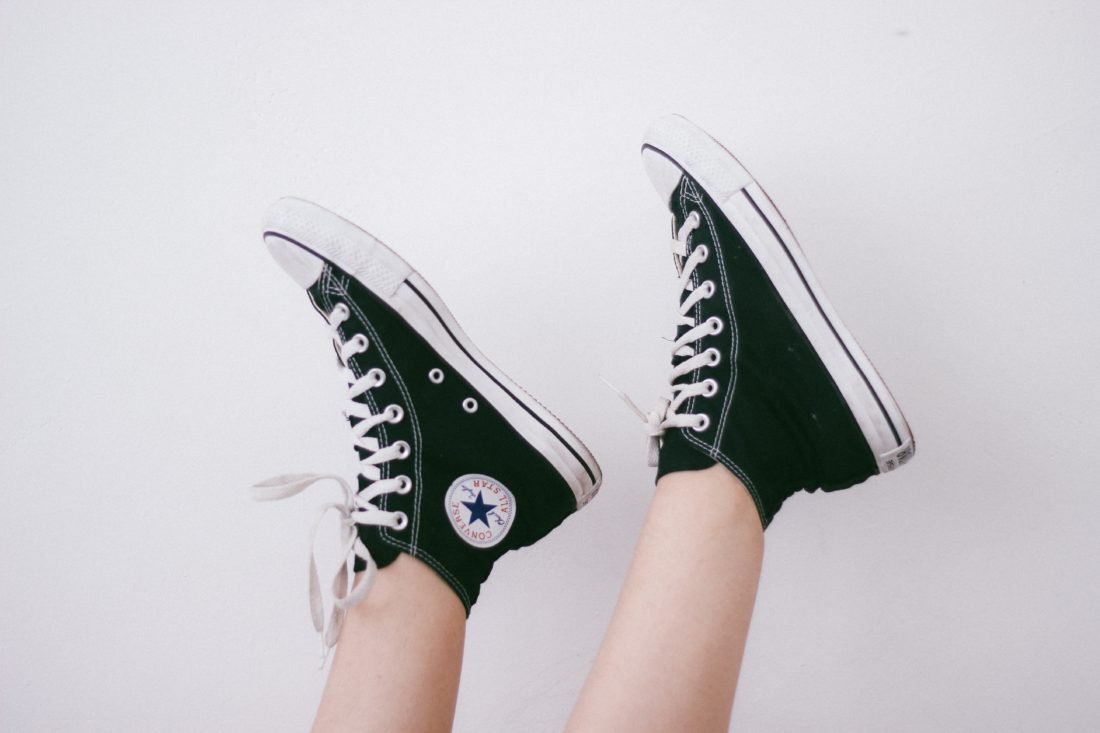 After your funeral, Liz gave the house to Jerry and moved to the suburbs and we figured that was the last we’d hear of her, at least, until Jerry ran himself into the ground or off a bridge and we’d have to do it all over again.

Jerry being who he is and us being who we are, i.e, not Jerry. And I wonder often if that distinction unnerved him or set him on his ways. Did Jerry see himself as we saw him: a sort of outsider, or someone distinguishable from us. Did he think we were against him or couldn’t understand him. It’s easy to put a finger on Jerry’s Jerryness but I often wonder what he thought of us.

He’s your problem now, Liz told me, when she closed up the U-Haul. She took most of the valuables; your nice furniture, your nice TV, your nice China and left Jerry with necessities.

Dude, Jerry said. He walked from the living room to the kitchen. He walked from the kitchen down the hallway. He poked his head in each bedroom and said woah baby. It was like he was seeing it all for the first time, like he hadn’t spent his entire childhood in this place. Then he looked me in the eyes and said I finally have a home.

I didn’t know whether to be happy for him or concerned or saddened. This was a performance for no one.

He sold or bartered or destroyed nearly everything in the house for drugs.

He wrote you letters. He bought a lot of balloons. He tied the letters to the balloons. Have they found you?

The people around him learn, recover, and carry on.

The U-Haul idled in the alley. It had license plates from Arizona. Liz said Jerry was someone who she could set the bar of expectations extremely low—Jerry low, she called it—and he’d never disappoint because in her mind he was capable of so little. The Jerry bar, she said. I knew she could easily be talking about me as well.

Take care of yourself, Liz.

She laughed and put the truck in gear and drove off and I stayed there in the alley watching the truck signal and turn onto Hoyne and then I stayed there watching the not truck in the alley, the washed out blue of the day and thought of how when my dad died I had thought of leaving but didn’t and how Liz had done it immediately after you died and I regretted then not having left and I grabbed your neighbor’s garbage can and tried to throw it but it was too heavy with garbage and I couldn’t lift it.

We put puzzle pieces together to make a larger puzzle. Or some other metaphor.

Liz got a job at a library in Joliet, bought a house with the life insurance money, married a man she thought was okay. All in five months. I continued working jobs that didn’t pay me more than $18 an hour. Jerry got rid of nearly everything in your house.

She and John got married at the courthouse. I wasn’t invited but she called and told me about it a week later.

I don’t think I love him.

What do you mean? I was making mac and cheese from the box. The noodles were shaped like characters from a children’s cartoon I’d never watched.

Why would Jerry be at my wedding?

Does he know you’re married?

Why would he need to know?

I’d stolen the box of mac and cheese from a Church donation bin.

And you don’t think you love him.

Are we talking about John or Jerry?

We all have holes in our lives that we need to fill. I want the job of the guy who shovels dirt into the graves at the cemetery.

I guess John works nights, starts at 9pm and quits at 5am, at this factory that makes aerosol cans.

Like for hairspray and spray paint, Liz said. Then she said, what’s the point of being with someone when you can’t be with them?

I had left the phone on speaker on the kitchen table and moved to the couch to watch whatever was on TV.

Are you still there?

I was about ready to have my evening beers, ready to hang up, but she seemed to linger on the phone, on the line, fifty or so miles away. I could almost sense her desperation. So, even though I knew the answer, I asked her how she was adjusting to the suburbs.

She told me the age diversity had been the most difficult thing to adjust to. I’m not used to seeing this many old people and children. But there’s a sameness to the suburbs that’s comfortable.

Because everyone is white, I said.

There’s some diversity. I see it at the library. All the homeless people come in to use the computers. I show them how to apply for link cards. Instead of helping people find books, I’m helping this guy who smells like he peed his pants, helping him to get a link card. That’s mostly my job.

I munched on some chips. These I got from a friend who works at the Whole Foods in Lakeview. She steals the food that’s nearly expired or defected and I give her my old Amphetamine Salts capsules.

This guy about our age, I think he was our age—it’s hard to tell because— He comes up and asks me if I have any books on trains, and so I took him over to the train section and I picked out all these train books for him and he was excited about them because he kept screaming Yes like he was excited. Each book I took one off the shelf he yelled Yes and Yes and Yes and I tried to keep him quiet and people were looking at me but I don’t really know how to handle someone like that, you know? So I just said we need to use our inside voices and he seemed to get it and I gave him more books, filled his arms with books about fast trains and slow trains and trains that blow through snow and he’s super excited until his mom shows up, and she’s all out of breath, but she’s this dumpy woman with a buzz cut and, well, she just starts yelling, louder than he was. Telling him how dumb he was for thinking he could get all these books. And then she told him that he couldn’t even read. And I just stood there crying and the homeless people at the computers are even looking at me. And the mom says nothing to me, she just takes the books from him and puts them on the shelf and takes him by the arm and leaves and I just stood there and cried.

And by the end of this Liz was crying a lot and I said let it out and I let her let it out while I tried opening a beer with my teeth—a trick Jerry showed me years ago but I’d forgotten about until now.

Are you still there?

She didn’t say anything and I could intuit in the silence a thousand tiny realizations from both of us and I sensed she was understanding things better too.

She never wanted to leave and I should have followed her.

Weird how a third party can have such an effect on two people.

Eventually I took a shot of whiskey to disinfect my mouth and then I took another one and soon I switched to beer and was looking at myself in my shower mirror with water spackling my face and head and then I turned the dial to cold and just stood there hating myself.

There was a missed call on my phone from a number I didn’t recognize, I didn’t want to call it back.

I went outside in my jeans and bathrobe and took in the night from my sidewalk. I think it was a full moon, she looked pretty heavy up there. I thought of you.

I’ve been having these dreams. Liz started stealing from Walmart. She’d take puzzles, remove a few pieces, bring them back wrapped up in plastic she’d get from John’s work. I have a Thomas Kinkade almost finished on the kitchen table. This majestic bridge traversing a stream against a woodland back drop. I’m missing four pieces of the water and sky.

I can’t promise much. We’re all just trying to get by.

I hope this balloon reaches you.