A Collection of Anxiety 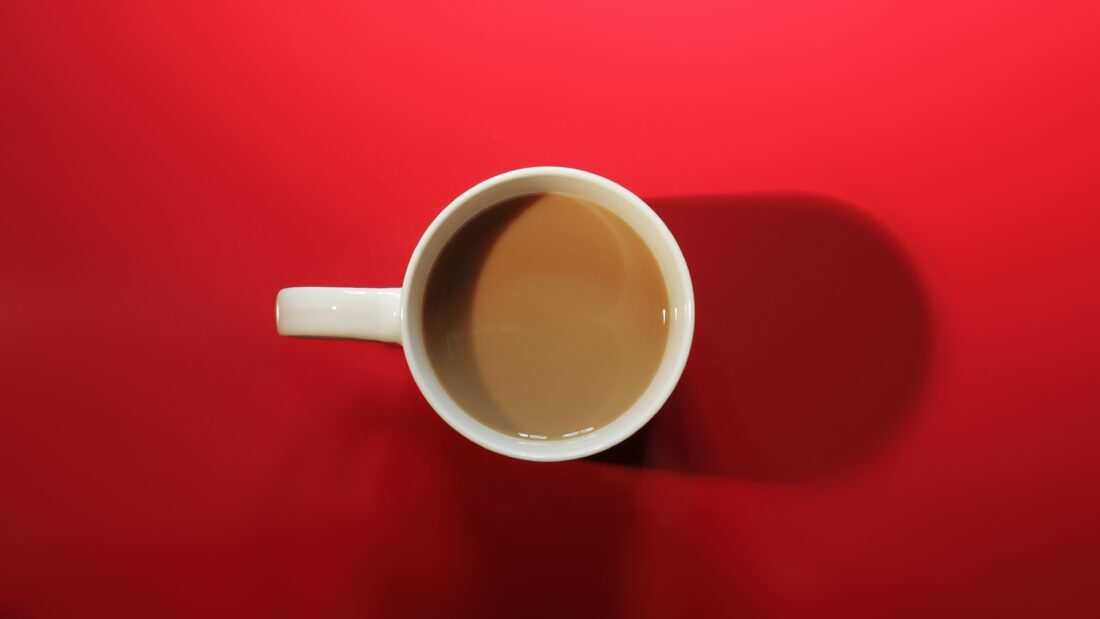 Is what I repeat to myself as I inch closer to the cashier. The order I’m about to ask the barista is on a loop-I need to practice so I don’t mess up the inflection and confuse what I want. There’s now one less customer in line and I’m having a hard time concentrating on what my order is over the eruption of the espresso machine. A small cappuccino with err milk. My order is being interrupted by a burst of laughter from a table at the front of the coffee shop. I can’t hear my brain. I am now at the cashier station and the barista is asking, ”what would you like?” I hesitate and barely vomit out A small cappuccino with skim milk. Fuck.

I prefer even numbers to odd. When I count with my fingers there is a sense of relief when I don’t have a pinkie left over. I saw you last at 3:25 pm, which at this moment is four hours and twenty-five minutes ago. I can’t count how many hours until I see you again. All I have is the amount of time since I’ve last seen you.

It’s now four hours and thirty-five minutes since I heard your voice. The time is now 7:35 pm and the television show I just started began five minutes ago. There are 25 minutes left and the commercials are annoying as fuck. I’m hopeful I’ll get to see you again next Wednesday. Though, there is a negative gremlin rent-free in my frontal lobe-what if I don’t see you?

It’s been 277 minutes since I’ve last seen you and I’m now bothered. I had to check how long it’s been on an uneven number. Four hours and thirty-seven minutes. Don’t you dare calculate in seconds. I’ve lost track over which finger I’m on during an infomercial for hair growth treatment for men.

A stranger called me baby on the subway and I sat there like a frozen statue. I turned up the volume on my headphones as he repositioned himself to sit next to me as he brushed his hand against my thigh. My chest is tightening into sailor knots. I scooch myself further to the right on the baby blue subway bench for him to slide on over to ask, “where are you heading little lady?” From the corner of my eye, I see he’s trying to peek at my phone to see if there are any Google GPS clues.

I get off at a random stop forty-five minutes later and I have no idea who to call.

It isn’t a habit of a lady, but I do it. I bite my nails. I bite until they are stubs on each finger. When I receive a text I’m unsure to answer, I bite. When I’m in a pressure cooker over a deadline for work, I bite. When my mother calls persistently, I bite. When I have to initiate confrontation, I bite. When a pang of envy proceeds me over another woman’s body, I bite. When my boyfriend and I get into a fight, I bite.

The issue is I don’t think much of the biting. The biting is thoughtless. The biting is unconscious. Biting is a coping mechanism. An oral fixation. An emotional crutch. A habit from infancy even. It takes more energy to stop the biting, to be intentional once a routine or habit has been cultivated and threaded in and out of your everyday life. I have to remind myself not to bite whereas I never have had to remind myself to bite. My nails are never overgrown.

Would a true sociopath think that they are a sociopath? Does it make me a sociopath if I have difficulty empathizing with people I don’t like? Why do I have guilt for not liking certain people? Are sociopaths even capable of guilt? I always imagine a sociopath with green snake-like eyes-do I fit into this category of menacing since my eyes are hazel? My therapist told me that sociopaths don’t believe that they are sociopaths, but what if you are scared you are one? What if you are in constant fear that you are the most unlikeable, shittiest and foul person gracing planet earth? How does a sociopath describe themself? When does someone get to the point where they identify with a clinical definition? Is it something to write on a name tag to stick on your chest, worn for every person who crosses your path to see that you’re certified as an invisible illness? Sociopaths don’t care if they are unlikeable, so why do I?

I was constipated for over two hours Wednesday and I convinced myself that I was going to die like Elvis. Now, in my case, no drugs were involved whatsoever-it was more of the visual of dying on the toilet because what if I can never have a bowel movement again. As my eyes streamlined tears of agony, I swallowed a laxative without water and immediately set an appointment for an online doctor. After taking the longest hurtle of shit, the doctor called. He and I spoke of what is now my misdiagnosed kidney infection and said I likely have hemorrhoids. The toilet had a pool of blood redder than the blood from my period. I have now spoken to four various doctors in the last ten days and none of them can give me a conclusive diagnosis of what’s wrong with me.

I wait until he falls asleep on the right-hand side of the bed. It’s once he’s at a light snore and turns on his side away from me that the coast is clear for me to hide underneath the covers with his I-phone in hand. I swipe through message threads and Instagram dm’s while holding my breath. It’s almost like I want to self-sabotage.

Most nights my mission falls short there’s nothing disloyal here. There are group messages between work colleagues, “Good work team!” or there are incoherent messages from his mother that I don’t care to unravel the meaning to. Some nights I do catch glimpses from a friend from college-she sends semi-flirtatious and consistent messages of nostalgia, old photo memories from their college days and signs off with virtual kisses or a joke, “Don’t tell your girlfriend.” I wish I reminded myself it is harmless more than it causes harm.

I’ve confronted him if there were ever feelings, a hookup, something to make me feel less bat shit-I have to take his word that there was nothing only to scavenge his phone again three weeks later. If only the guilt of my disloyalty kept me alert through sleepless nights as much as not knowing.

I don’t think it’s unusual to fantasize over being admitted to rehab. It’s not like how the soap operas make them out to be. There is no screaming from the patient being taken in as automatic doors close against their will. At least if you choose to go in freely. If you choose to go in to be admitted freely the chances are you won’t be admitted at all, it’s extremely anticlimactic. I just want to go to a place that has the smell of a healthcare facility surrounded by professionals as I have the same nightmare of my father dying in the ICU while I lose all of my teeth.

I want to sit in kumbaya circles with strangers and unpack our trauma because somehow, someway, it will get better. The minimal atmosphere of two beds to a room does not intimidate me; there’s no longer any belongings that cause my excuse of, “organized chaos,” to further scatter my brain. The thought of having a set and rigid routine is an 800-thread count comforter. The notion of being confined to a place where you feel safe and out of danger, of having people understand what is wrong elates me.