Julian Learns a Lesson at the TGI Friday’s 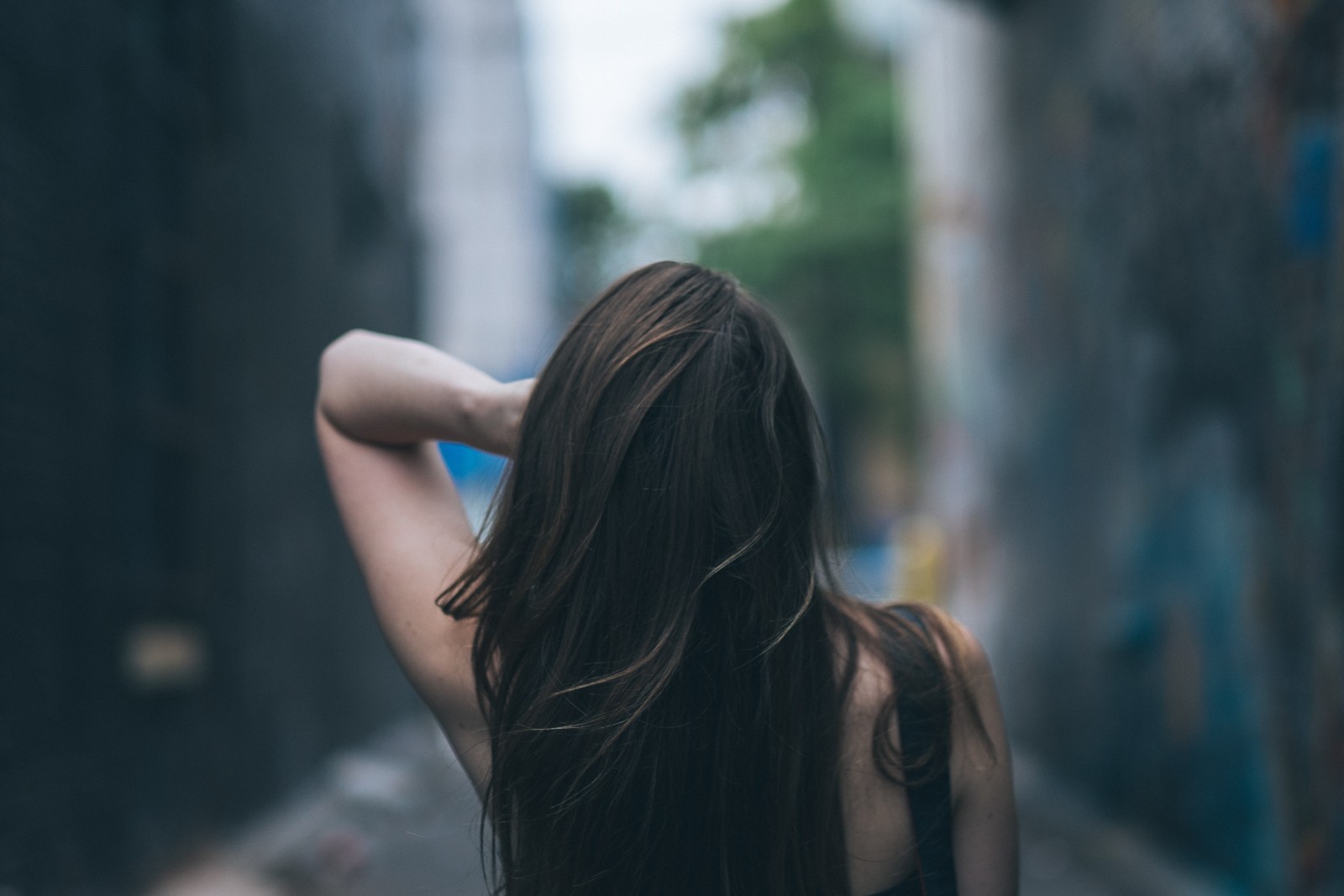 It was a Saturday night, so Julian put on her best Hawaiian shirt and met her buddy, (also handsomely clad in a nearly identical Hawaiian shirt), at the local TGI Friday’s.

“You leaving him for good?” Cecilia asked over the bar, double-dipping her pretzel into the beer cheese.

“Yup. This is it,” Julian replied. She really meant it too. “I mean, I have the job, I have the money, no reason not to now. Before, it didn’t make sense to leave. I wasn’t prepared to be on my own. Financially, nothing–oh, thank you,” she took two tequila shots and two Coronas from Gio the bartender. The friends lifted their shots. “To what?” Julian asked.

“To putting an end to indecision,” Cecilia gestured her tiny glass to clink Julian’s. They most certainly drank to that.

A man who had been sitting quietly to Julian’s right for well over ten minutes tapped her on the shoulder. “No salt or lime, huh. Y’all are some bad bitches.”

“Thanks for noticing.” Julian offered the man a high five. In all of her naivety, swirling in the mind of someone book-smart, but not street-smart, someone who married their high school sweetheart and didn’t have to deal with too many men because of that, Julian found their conversation to be platonic. Not only because of the fact that Julian didn’t think about the man in that way, but because of the fact that Julian was 30 and this man must have been in his 50s. No man old enough to be your father should hit on you, at least, that’s what Mom always said.

Apparently though, as Julian would learn in an uncomfortable exchange about an hour later, the “Father’s Age Rule” is not a universal law.

It was this line that set off red flags for young woman: “Let me take you to breakfast tomorrow.”

“I wish I could,” Julian lied, “that’s nice of you to offer, Marvin. I am leaving town tomorrow.”

“What time are you leaving? Maybe we could wake up early.”

“Oh no, that won’t work because I am leaving at 4:00 a.m. Long drive,” she laughed, her voice cracking while she gestured behind her back to Cecilia to get the bill. She had to pinch her under the bar because Cecilia had also found a new friend to talk to on her side.

“In that case, you might just have to spend the night with me tonight,” he grinned, placing his hand over Julian’s knee.

She looked down at it for a minute. “Lucky for you I’m wearing pants because I haven’t shaved my legs for like two weeks. Wouldn’t that have been a surprise for you!”

“I’d love it if you weren’t wearing pants,” Marvin whispered.

“GIO!” The name escaped Julian’s lips like a volcanic eruption. “I need my bill. I just realized that I forgot to feed my cat and she’s probably really hungry and I need to get home to feed her because she has Feline Leukemia.” Gio’s brow furrowed in confusion and he nodded.

“Sorry, I can’t believe I forgot about my cat.” Julian turned wide-eyed to Cecilia who mouthed what cat?

Gio slid the bill across the bar. Julian fumbled with her debit card, and although she was avoiding making eye contact with Marvin, he leaned in and rasped, “I can help you feed your kitty, baby.”

Nervous laughter erupted from Julian, much like the volcano from before, but now like a volcano that was erupting and someone also threw Mentos and Pepsi into. “I think I’m good, Marvin. I can feed her myself.”

“Well then, before you go, give me your number.”

Julian was as polite as she was naive to the intentions of men, so she reasoned with Marvin for nearly a minute before she agreed to give him her email address. “I will be contacting you soon,” he nodded as he typed it into his phone.

Julian and Cecilia walked arm-in-arm into the heat of the night.

“That was fucking gross, dude. Do all men do this?”

“Are you serious?” Cecilia asked. “Of course they are.”

“Did you hear that crap about feeding my cat? Who says stuff like that? God. I may be too nice and think that people are good, but that doesn’t mean that I’m dumb. It doesn’t mean I’m going to bang you just because you buy me some shots. That weirdo had better never email me. That’s creepy.”

“I can’t believe you gave that to him.”

“It was out of pity and I just wanted to get out of there. He is a really persistent guy.” Julian scoffed. “Like he thinks I’m going to eat pancakes with him.”

“At least you didn’t give him your phone number.”

She took her phone out. “Oh my God. He just emailed me.”

“No three day rule for that guy,” Cecilia said. “Well, read it to me!”

“It says: It was lovely meeting such a beautiful woman as yourself this evening. What an unexpected surprise. Simply perfect. I think this image lets you know what’s on my mind.”

“What image? Is there an image?” Cecilia yelled, giddy like a schoolgirl.

“What is it?” She squealed.

“Well,” Julian choked the words out. “There is a giant bite out of it. And there are lots of juices dripping out of it.”

“Let me see!” Cecilia snatched the phone. “That is the biggest, juiciest peach I have ever seen.”

And it was. It really was.