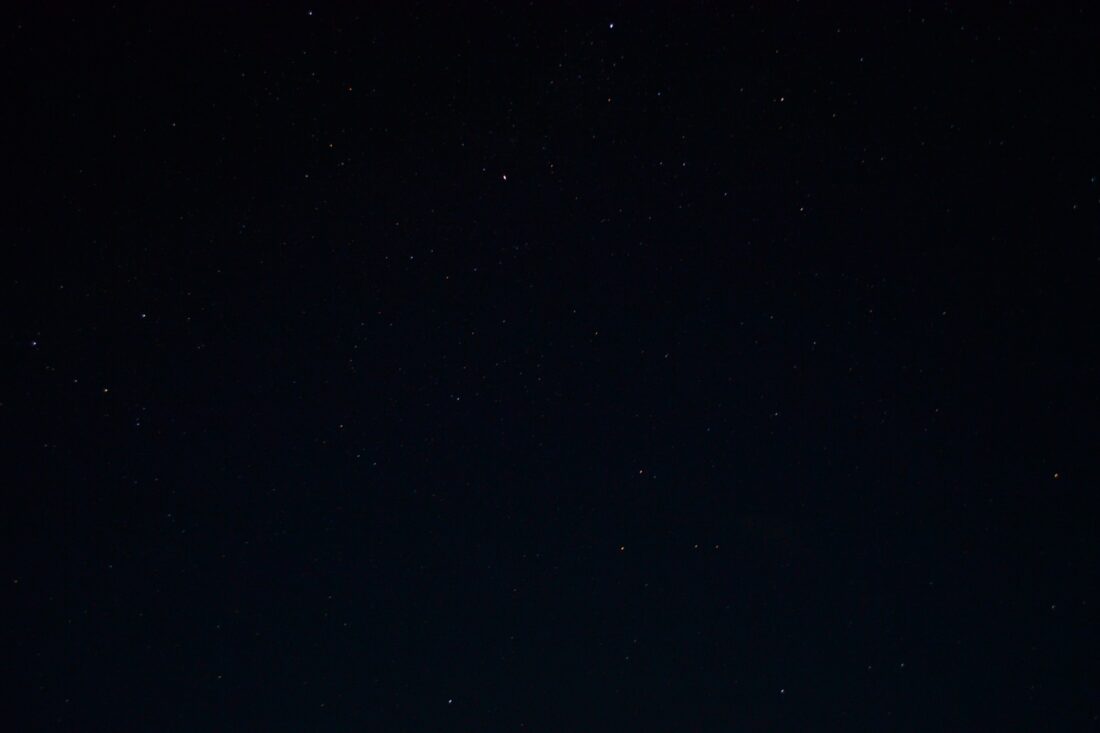 These are not the exact men, of course, they are avatars of the original men; men who were boys and who made it clear she wouldn’t ever be wanted and therefore, was going to have a hard time in life. They weren’t wrong. She was eight years old when it became obvious to most people she’d be unfuckable. This porn is an autopsy of her imagination, a way to envision how her own ass might look from above, as a gang of anonymous men, some very fat themselves, bang their sadness into her again and again. As she watches, she thinks: The arbiters of sexual attractiveness have meat bags that smell like wet dog and that look like hairy potatoes hanging from their crotches. That is hilarious.

There’s one gangbang she loves more than the others. The woman is smiling with sparkling eyes through the entire thing. About thirty men are pathetically lined up around the periphery of the room like they’re wallflowers at a 1950’s dance, waiting to be called on. At the center is this Venus of Willendorf goddess, wearing thigh high hose rolled down tightly onto the middles of her pock-mark thighs, red. She’s got a bra that’s just wire and no cups, hoisting her tits up so that her nipples float out about a foot out in front of her. Her belly isn’t round, it’s a loaf, risen in the middle, she’s a Pillsbury Dough Girl; like she’s been twisted open from a can. She sits on a table that rotates like a lazy susan filled with salt and pepper and ketchup at a barbecue. She is being swung around like a rotisserie chicken at the deli; each man pulling a ticket from the machine and waiting their turn.

The tedium is part of the appeal; everyone is bored. One after the other, after the other, approach. The girl in the movie is a checklist to go through on a Sunday morning. Fix the squeaky door. Buy fresh milk. Ejaculate on her face. Most of these scenes start mid-action, there’s no time to explain how this collection of people ended up in a room naked together, each of the dozen or so men pulling on their cocks like they’re stroking the arm of a crying baby; gentle, but with a weight that says, I’m here, I’ll never leave you.

The woman watching likes this one because it’s obvious the woman on the rotating table hates all of them. The woman on the table knows her fat cunt is the only fat cunt they’re going to pound if they are in the market for pounding cunt and all these men most certainly are, because they’re wearing leather harnesses that are levitating their balls and the wet leather is going up their smelly asses, and their dicks are embarrassingly hard, so no one can pretend they’ve ended up here on accident. She is the one who can tell all the gang bang contestants on this demented game show that they’re up. You, please me. You, get over here. You, I’ll take you next. Each of their dumb heads is hung in shame. Some of their stupid faces are obscured with masks, but it doesn’t matter, they look the same. They are all one man, cloned in a microwave of depravity and they all have one job to do, and that is to jizz on, in, or around her.