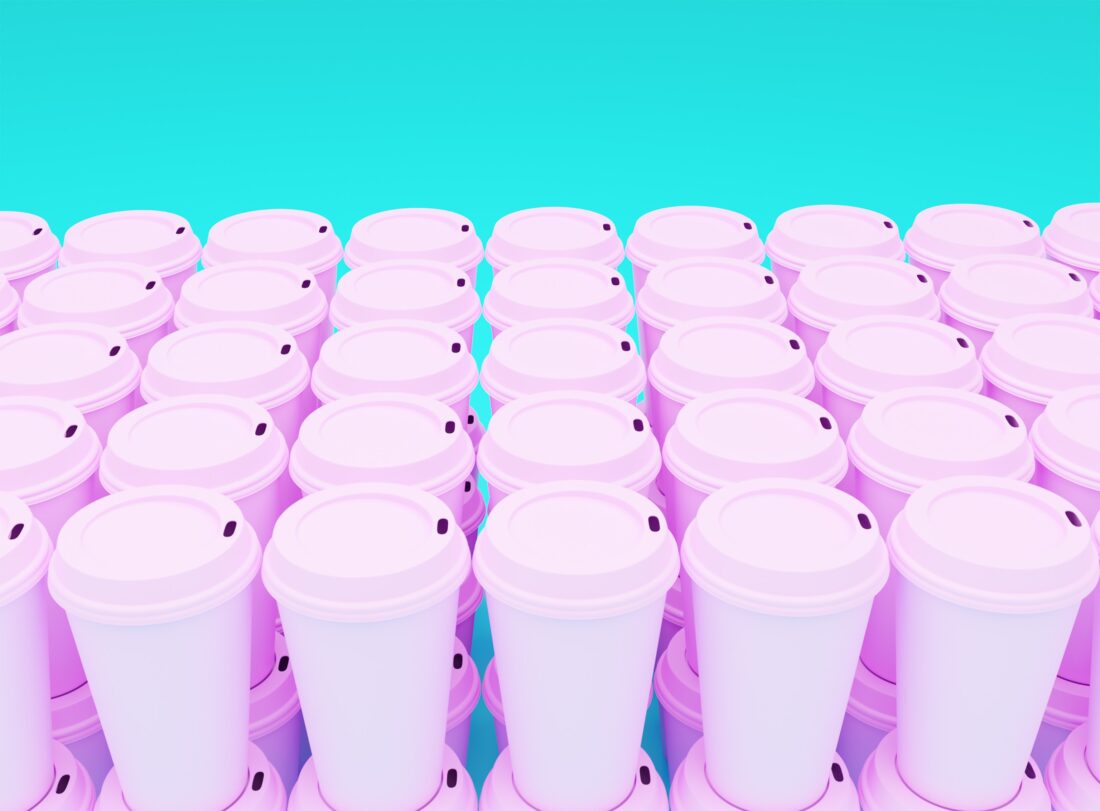 Inertia is defined as the tendency to do nothing or to remain unchanged.

That sounds about right.

To go even further, it’s the resistance of a psychical object to change its velocity.

In my case, I’m resistant to getting out of bed. I guess you could say, I’m apathetic to the point of inactivity. There’s no particular reason. No ailments, either physical or mental. No major problem. No anything, really. I just am. Maybe I feel safer in here, in my bed, nice and warm, wrapped up in my duvet. The world is going on outside of here, doing its usual thing, while I’m inside this cocoon, waiting out the storm, that’s if there is a storm. I wouldn’t know if there was one.

It makes sense that there would be a storm of sorts going on somewhere. There’s usually something happening. Some fresh outrage, some new scandal, some something, but I wouldn’t know about it. Not in here, not inside my sanctuary. Inside here, I feel something closer to bliss. A perfect state of warm ignorance. Whatever happens, out there, I’m safe in here.

Of course, I could just get up. My alarm went off hours ago, and it’s the right move because I do have some stuff to do today, but also, I could just do nothing and stay where I am. It’s very tempting, just to remain here, inside this soft refuge, hidden, warm, comfortable, but most of all, safe.

I roll over, and try to make sure I don’t let the duvet slip, making sure I remain in this cocoon, but my legs get caught somehow and I nearly, not quite, but nearly, open it up to the outside world. For a second, panic nearly consumes me, but I take a few deep breathes and calmly adjust myself. It works, and I’m still within, still safe.

Another hour passes. I’m beginning to get hot now. The cocoon is wonderful, but my body is rapidly heating everything up. I can barely breathe, which is annoying, but I find that if I just allow a tiny gap at the top enough fresh, cool air comes inside my linen temple, enough to so that I’m not sweating anymore. I congratulate myself on a job well done.

Now that it’s cooler, I should make a decision really. The choices are obvious. Number one, get up. Number two, stay in bed but not in the cocoon. Number three, do nothing. A real head-scratcher.

Well, not really. Any sane person would just get up right now, but no one has ever accused me of being sane, not that they’ve accused me of being insane, but still, I wouldn’t mind someone acknowledging my sanity just once. You know, just to confirm it. How would I know otherwise? Except, that I do know that I’m sane… I think. As sane as most people are, I guess.

Anyway, I’m letting my mind wander. Back to the task at hand. The three choices.

Which would do I choose? And how? Pick one at random? Like out of a hat or something? Although I don’t have a hat. Or any paper. Flip a coin? No that won’t work, a coin doesn’t have three sides. Looks like it’s just down to me and my brain then. The old grey blob in my skull. It’s been a while since I’ve used it sensibly. It could come in handy. It’s a simple choice between three options. So, it should be able to handle it.

After a few seconds of contemplation, the answer comes straight into my head. It’s fairly obvious now that I thought about it. The right choice. The only choice really.

I close my eyes and go back to sleep.