If You Flash For It 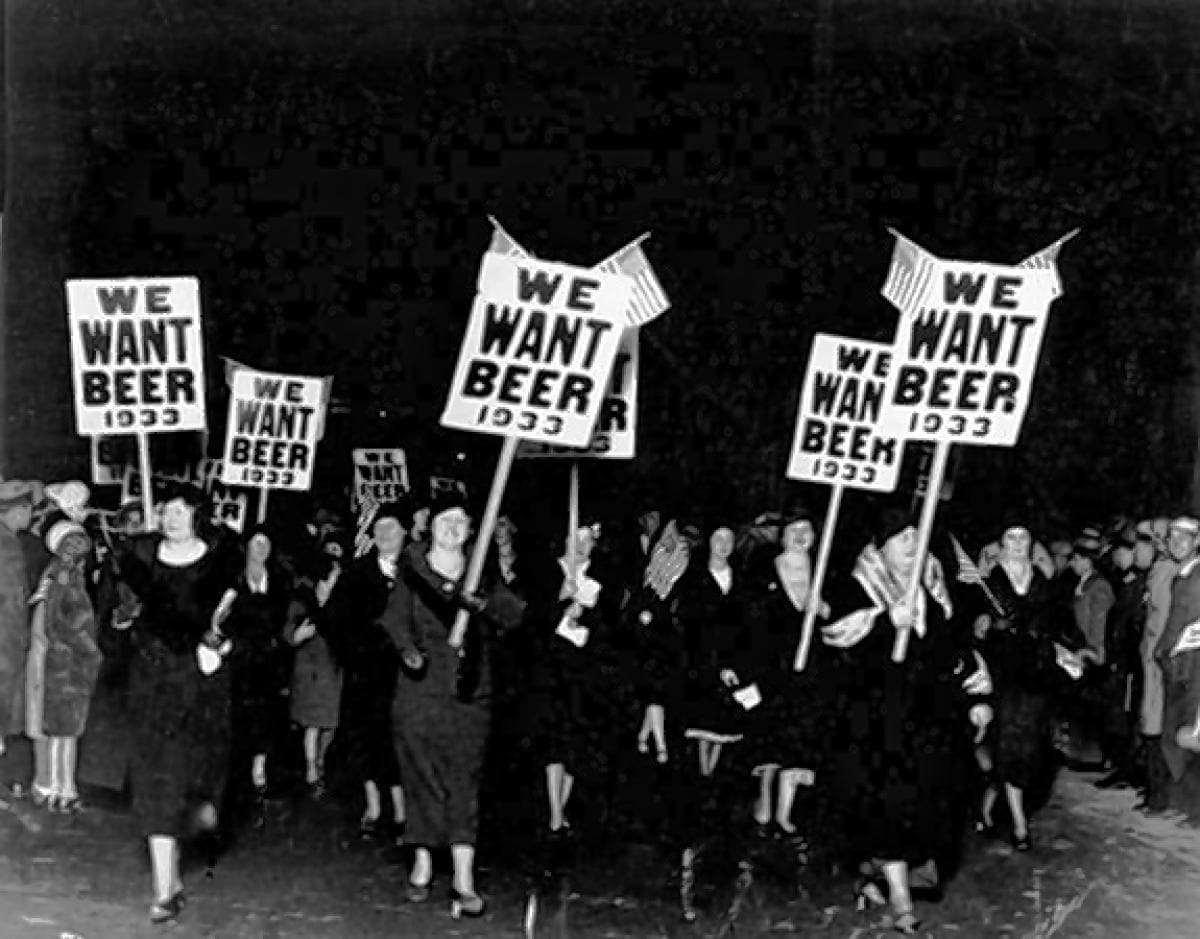 He was standing in the parking lot outside of Taco Bell with a couple cans of Bud Light and Lindsay asked if the two of you could have one.

And before you could laugh it off and walk into Taco Bell, Lindsay shook her head “yes” and said, “Okay, where?”

Sitting in the back of this random hick kid’s dark blue Ford, you couldn’t believe you were about to show your boobs to this stranger. You had never shown them to anyone up until that point, and more than anything you were worried how this guy would react to them.

He agreed to give two beers for each pair, or one for each tit for a count of five seconds. You watched first as Lindsay lowered her top, but only to just under her chest, holding them up with her arms crossed against her ribs. Next to her you sat there sweating and terrified. You knew Lindsay would kill you if you didn’t go through with it so you figured you had nothing to lose.

But you were scared because you always thought of your breasts as low hangers. Even when they first started forming themselves when you were barely 12, they weren’t perky, as if perky wasn’t in your genetic code. And you understood that if you just did what Lindsay was doing, they’d just hang there in the air, sagging downwards like a 40-year-old woman’s chest after having had 3 kids—well clearly not that bad, but the equivalent teenager version, and you couldn’t do that to yourself or to Cynthia and Sandy—those were the names you gave them a few years back.

So when it was your time, you leaned back at an angle and pulled your shirt up from the bottom, ever so slowly revealing your stomach, which you were keeping more or less flat with the added angle and by sucking in your breath. By the time, you got to your breasts you had relaxed enough to let them hang wherever they landed while you brought the shirt up to your face. But you didn’t cover your eyes. You wanted to see the expression on this kid’s face. And it was amazing. He looked stunned which you could’ve taken either way but you assumed it was from a mix of absolute delight and disbelief that it was this easy to get two girls to flash their tits.

Afterwards you and Lindsay sat in her backyard with the beer sitting between you. You stared at the cans probably in the same way that the nameless kid stared at yours. Lindsay opened one of the cans and took a sip.

“For real?” You felt disappointed.

“Still, it was totally worth it.” She took another sip.

“I’m not sure. I showed some random hick my boobs. Isn’t that weird?”

“Nope. Chloe, you have no idea how fucking sexy you looked—the way you did it. You definitely gave him a show, but think about it this way. You earned this beer.” She hands you one and you’re happy to find it’s still cold. “Have you ever earned anything? I mean we’re always just given stuff by our parents, teachers, community—but this you actually gave something for something. It deserves some respect.”

“Have you really?” Lindsay looked at you with one eyebrow raised, and you wonder how she’s able to do that. “Do you have to spend all your free time studying? Do you work really hard or are you just smart, and put just enough energy and time in so that you benefit from good grades?”

She knew the answer without you having to respond.

“See this is exactly what I’m saying,” she continued, “This is the first thing in your life that you’ve ever earned. Be proud of it.”

And suddenly you were. You took a sip of the beer and you wished you could say it was the best beer you ever had; the truth is it tasted like piss. But at least you fucking earned it.