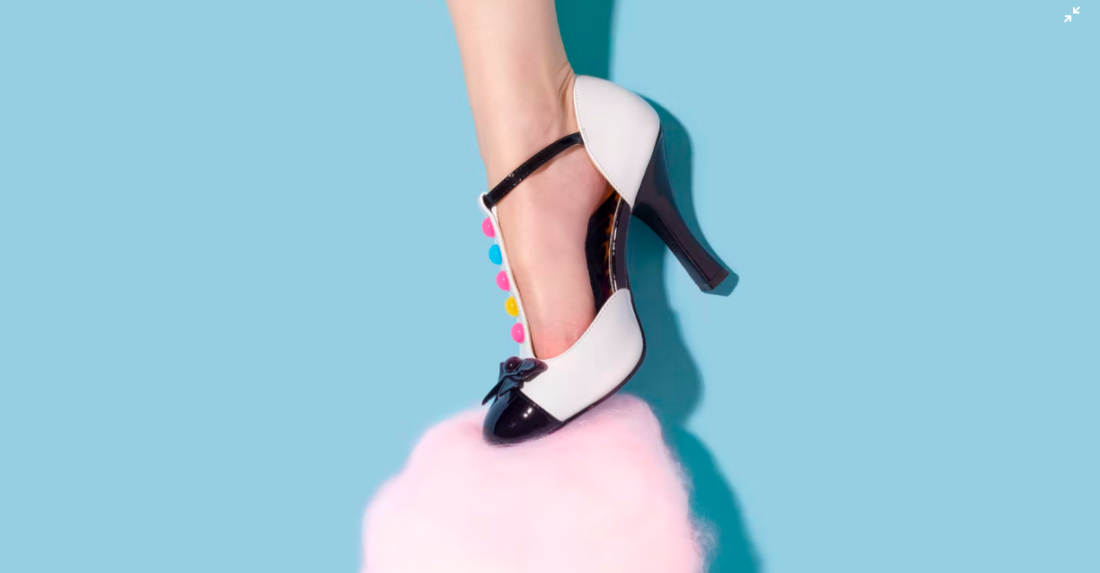 His coffee table held no books. No coasters or flowers. No remotes for the TV he didn’t have. Only a centered masculine torso, headless and chiseled. A small-scale iron sculpture that I sometimes imagined was looking at me with its fictitious eyes.

Anytime I found myself absorbed into a thought, he lured me back with his voice, with a kiss, with a tight grip, with a drink offering.

I had always been a confident person. I liked the way clothes looked on my body and I knew others liked the way my clothes looked on their bedroom floors. I loved sex. The art of attracting. An ever shapeshifting choreography fueled by my dopamine addiction, my longing for physical validation, my need to have a thrustslapchokebite tell me I’m worthy. But with him, I wasn’t the marionette-operating god I was used to playing. Our choreography was more intricate. The smallest details. How long he made me wait before he opened the door, for example. How he always positioned himself in ways where I was never not looking up at him.

Listen, I’ve been in therapy for fifteen years and I have more diagnoses than friends. I understand the psychology behind this thrill. This overpowering, this surrendering of control, this fear-based, dominating, reminds-me-of-my-abusive-dad, condescending, pretentious bullshit. I knew what I was doing. And I knew that he didn’t pick up on this. Men like him always think that they are two steps ahead. In reality, I was always somewhere between transcending his game while delivering Oscar-worthy performances and allowing myself to dissociate until I was no more human than the torso on his coffee table. It gave me something interesting to do with my Tuesday afternoons.

Navigating the extremes of that spectrum was the real dance.

Sometimes my wrists would be tied behind my back and I couldn’t catch a breath against the mattress and the rope would become wildflowers and I would be riding a horse in a silk dress and wouldn’t need my hands and then the open plains would fade to black, single spotlight, and we’d be trotting in circles in a circus ring. I could smell the popcorn chaos, the rope would replace the wildflowers, and then he’d finish inside me. I’d gasp with his final slam.

His name was William. Not Will. Always William. He was an engineering manager for Google. We both swiped right, met at a bar, I asked if I could come over, he said no. I learned not to ask questions.

He told me about his needy ex-flings while we sat across from one another on opposite armless, backless couches in his dark-walled, elegantly lit apartment.

I always found it impossible to picture his six-year-old daughter, who he had 50/50 custody of, in his home. There was no color or screens or toys or anything reflecting that a child had ever stepped foot there.

It was clean, minimalistic, and always ten degrees too cold. He would play piano and ask me not to sleep over. We never fucked in his bedroom. Every door stayed shut at all times.

I told my friend about him, about his apartment, about our sex, about the things he would say. She would ask me to share my location with her and reminded me that Ted Bundy was charming, too.

He told me that past girlfriends had accused him of manic pixie dream girling them, but that that wasn’t possible because he was complex and full of passion and had no need to absorb anything from anyone. He would say that he was too much of a feminist to use a woman like that. He would also say that he only surrounds himself with people who move him forward and that those who don’t are, quite frankly, a waste of his time.

When we would call him something synonymous to incredible, he’d tell us, “Exceptional women like you are always attracted to interesting men like me.” We would stop listening at “exceptional women like you,” entranced like stimulant-addicted lab rats. When we would ask to spend more time with him, he would tell us that he didn’t expect us to be at the same level of mindfulness with the present moment as him, but he would help guide us into appreciating each second for what it is rather than clinging to what could be. We would ask him to go to a movie or a concert or a poetry reading with us, but he would remind us that he prefers to spend his time creating. That to consume art is to be influenced and if he is influenced, his sound wouldn’t be his own authentic sound and we don’t want to be responsible for that, do we? Other times, he would ask if we’d seen any Mary Harron films or read any Miranda July. Before you could make a sarcastic comment about not consuming art, he would need you to leave so he could focus.

You would ask where you two stand. He would say that you’re two people enjoying each other’s company. He would tell you that he thought you were better than needing to put labels on good things. He would ask what it is you want from this. You would say, “To be loved.” He would look down at you and ask what love means to you, watch you fumble over your words as you define the undefinable, and then ask you what in that definition he doesn’t give you.

Eventually, you would meet someone else and start slow fading out of his grip. He would get a promotion and your free evenings would stop aligning. He had never been one to text first so when you finally decide to ghost him, the only person you haunt is yourself.

Years later, you see him at a park with his daughter and you wonder if you’re back in the circus. Slow-motion instead of single spotlight. His eyes like embers as they chase each other. He catches her at the bottom of the slide and lifts her into the air, looking up into her smiling face.

You wait for him to look across the grass and notice you staring but he never does.