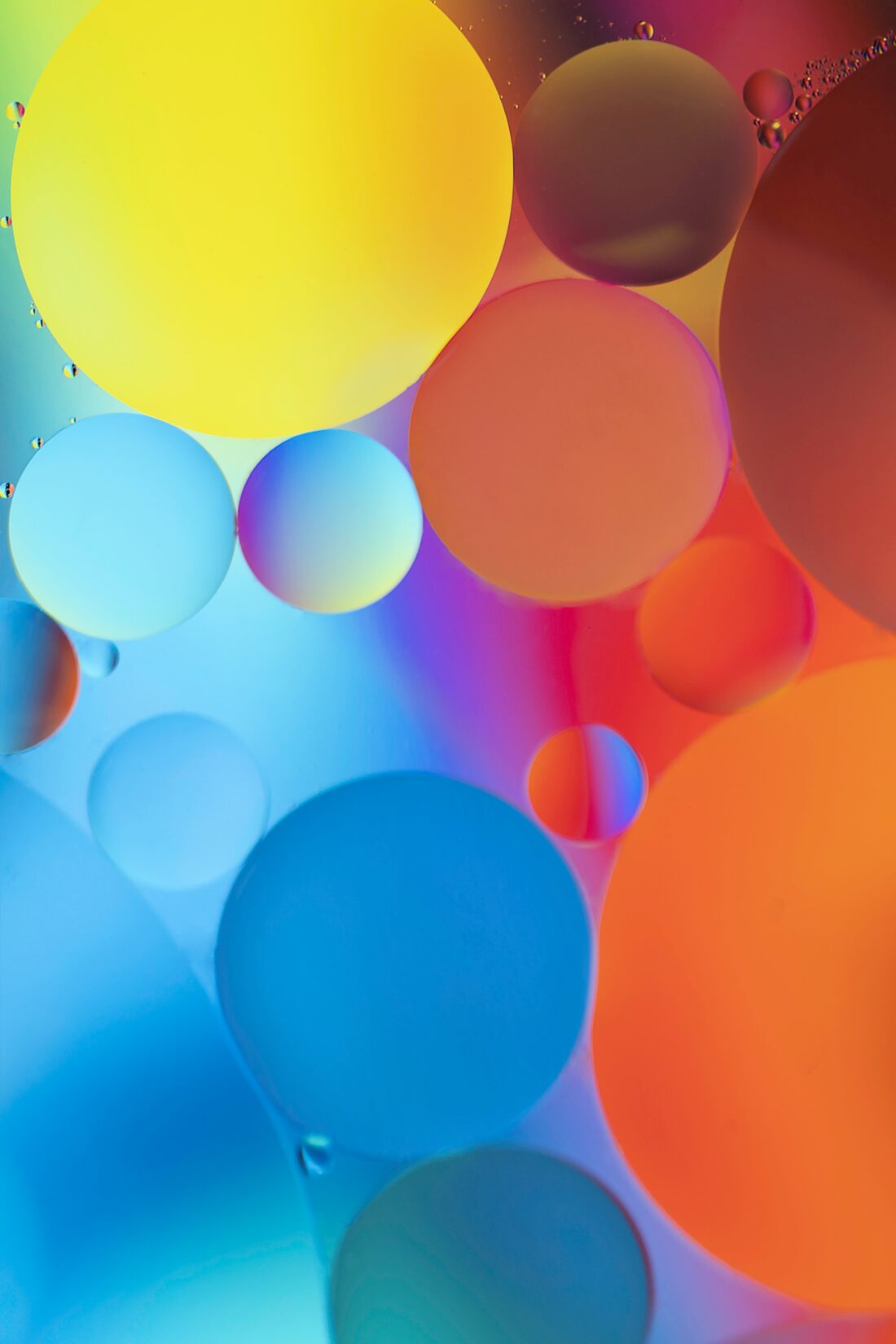 Sharp words ricocheted off backsplash tiles in the kitchen, making the mother-daughter skirmishes of yesterday feel pedestrian. How do innocent observations and basic requests become evidence of disrespect, ignorance, and war crimes?

On the other hand, who did leave the milk out overnight?

Sitting in the living room on the rocking chair, I forced a yawn to lower the average temperature and tempt harmony into our home. Take a page from the Stoics and embrace what comes, I thought. Afterall, what does Dad – a stylish and humble engineer like me – know about boys, skin care, homework and cell phones?

“Hard to believe this is just day two of our holiday break,” I said. “I already feel so relaxed.”

Daniel, looking out the window instead of down at his phone, got up from the couch and headed towards the front door.

“Where’re you going, son?” I asked, noting his clean chin and collared shirt.

“Don’t I need to rake leaves or move rocks or something?”

As a parent and organized person, I relied on a certain natural order to manage risk and make decisions while on this planet. The driver retains veto power on the type of music played in the car. Leftover pizza is an acceptable breakfast food. Still, if my teenage daughter asks to hang out with me instead of with her friends or if my son volunteers to do chores, I worry about alien influences and start pining for a DNA test. Wouldn’t you?

With a bump, my wife shouldered her way through the kitchen door to keep both thumbs going on her phone, its incessant pull a confirmation that black holes exist not only in outer space. Katina, her face shiny with oil and creams, followed closely behind, waving a hand in the air.

“You’re not listening to me!” said Katina, quoting a line that normally went mother-to-daughter.

“Dad, I think your theory about structure in the universe is breaking down,” said Daniel.

“Dad, seriously,” he said. “Are we actually related? Or are you guys play-acting my family in a streaming reality show?”

“Don’t you have something to do?”

“Yes. Yes, I do,” said Daniel as he walked out the front door.

While I fantasize about being the pragmatic captain of our ship and a wizened front porch philosopher, I do believe in a basic architecture. The planets orbit the sun, though not in perfect circles. The moral arc of the universe, while uneven and hard to find, exists. And extraterrestrial adolescence mocks the fundamental order.

When the door closed, Mom looked up from scrolling and Katina stopped talking.

We went to the living room window and surveyed the scene. Daniel, his lanky frame readying for manhood, had walked across the street, rake in hand, to help Lucy Martles clean her family’s yard.

“Daniel can be so thoughtful sometimes,” said Mom.

While my plan for a restful vacation at home turned into a vortex of close encounters, I enjoyed the momentary calm, a quiet space of time delivered by the resilience and logic of hormones in action.