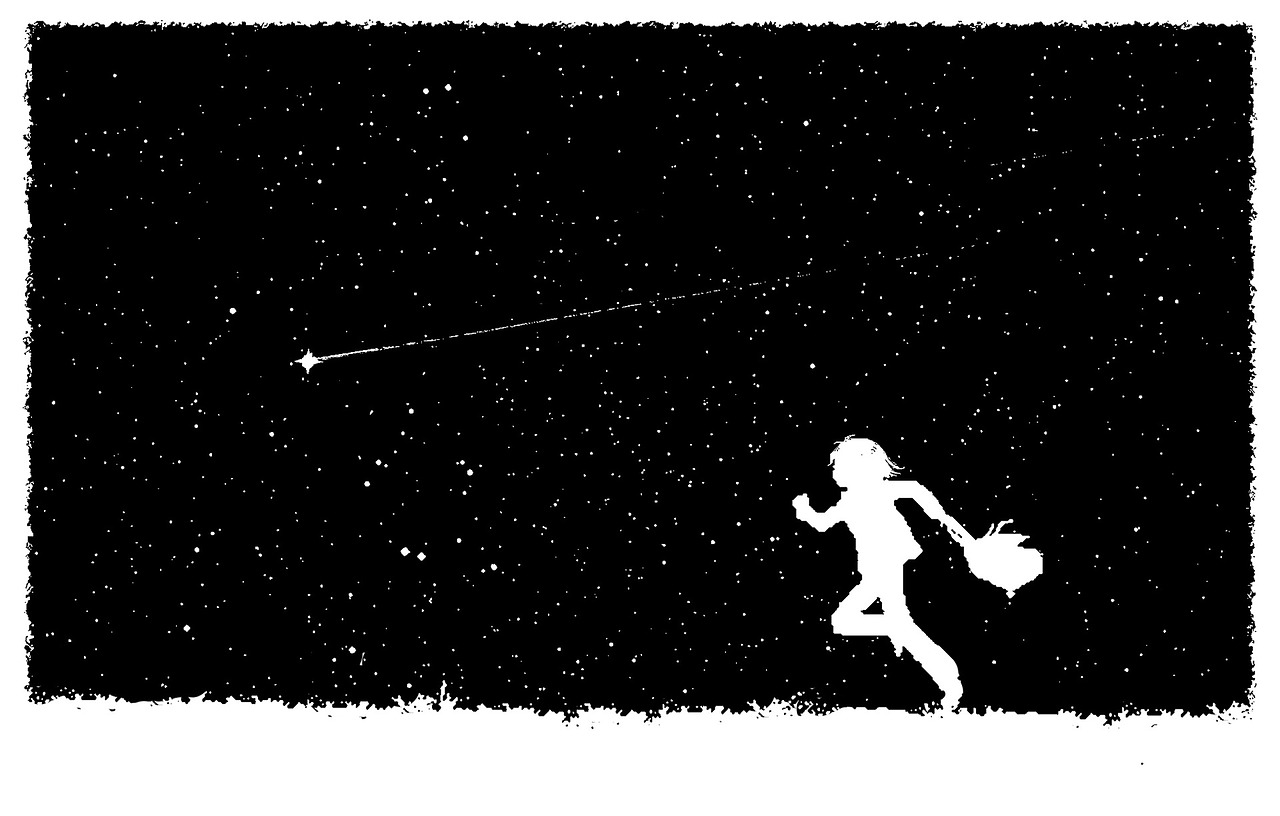 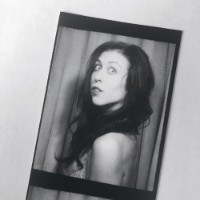 The first place her work was published was a Mandy Moore fanfiction site in 2002. She works as the Managing Editor for Joyland, where, amongst other things, she edits for the New York section of the site. She likes to edit stories that do not sacrifice voice in favor of plot, but instead use voice and language as a way to drive forward the story’s plot. She is also the Assistant to the Managing Editor for the Bennington Review, as well as a reader for the Bennington Review. She regularly conduct interviews for Electric Literature and Volume 1 Brooklyn. In the fall of 2017, She will be starting grad school as a candidate in Fiction at Brooklyn College’s MFA program. Currently, most of her writing time is spent working on a novel that takes place in South Florida during the height of “the Great Recession.” As a result, a lot of her previously mentioned internet rabbit holes have to do with Florida in 2007-2008.

Currently she lives, works, and writes in Brooklyn. Outside of writing, her passions include long-distance running, falling down internet rabbit holes, and, though it’s probably obvious for a writer to say, reader. Some writers who currently excite her (and whose books I keep on my desk, as if maybe I can get some sort of writing powder from them that way) are Chelsea Hodson, Rachel Khong, Sarah Manguso, Patty Yumi Cottrell, Jess Arndt, and Joanna Walsh. 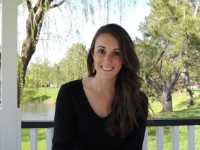 She is from Shaker Heights, Ohio (outside of Cleveland), and now lives in Bucks County, Pennsylvania. Living in Ohio and spending most childhood summers in Indiana heavily influenced both her writing and her accent. Her interests include studying British royal families (especially Anne Boleyn and the current royal family), trying new ciders, and avoiding the many foods she is allergic to. She is a nostalgic sap and commercials make her cry. She got her MFA from Arcadia University, and is currently revising a novel manuscript. She is the acquisitions editor for Hypertrophic Literary . Recently, her story “Afterimage” was shortlisted for the Bath Flash Fiction Award, and her story “Down the Well” was longlisted for Wigleaf‘s Top 50 Very Short Fictions.

Selected Works: “Hauntings”, “Duets”, “Bodies Whole and in Pieces”, “Good Deeds”, “Summers”, “Brooke Davis Knows Her Worth and You Should Too” 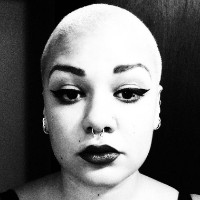 She is a Capricorn and poet based in Chicago. When she isn’t writing about sharks, that gay shit, and emotional archives housed within bodies, she likes playing bass, drinking red wine, quoting notable lines from True Blood, and lifting weights while listening to Coheed & Cambria (unironically). She is also a novice witch who likes putting tumeric in her mouth and on her face. Her favorite sound is rain on bricks heard from the comfort of her bed.

She is the author of Reasons For Smoking, which won the 2016 Seattle Review chapbook contest judged by Claudia Rankine. Her poem, “For a Burial Free of Sharks” won the 2016 Gigantic Sequins poetry contest judged by Lucas de Lima. Xandria received her BA from Oberlin College, and her MFA from Virginia Tech. Xandria is Winter Tangerine‘s associate poetry editor, and the curator of Love Letters to Spooks, a literary space for Black people. She has received fellowships from Cave Canem and Callaloo.