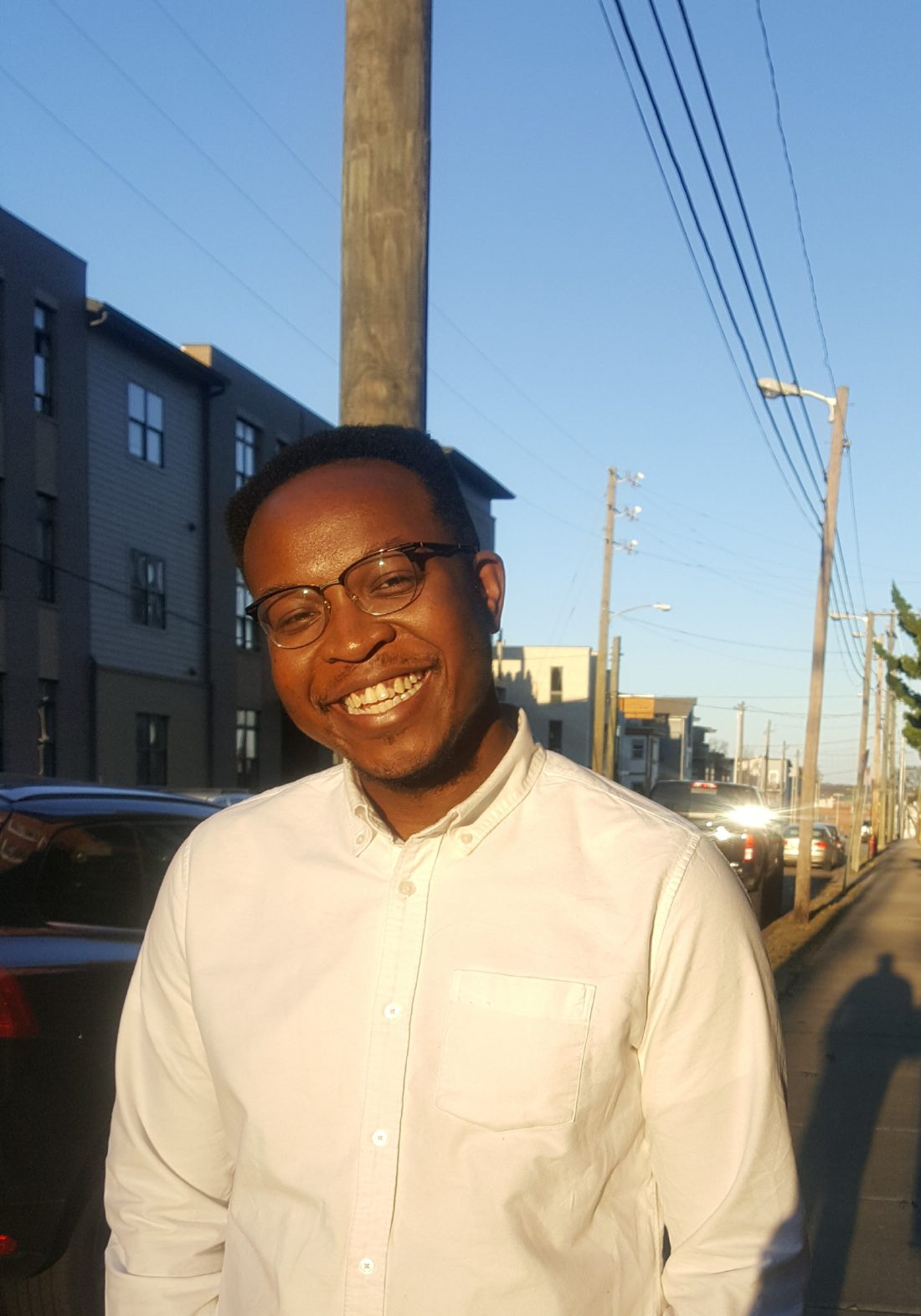 Olatunde Osinaike is a Nigerian-American poet originally from the West Side of Chicago. A Bettering American Poetry nominee and alumnus of Vanderbilt University, his most recent work has appeared, or is forthcoming, in Apogee, Kweli, HEArt Online, Hobart, Anomaly, and Columbia Poetry Review, among other publications. His work is interested in selfhood, presence, and empathy as sociopolitical commerce channeled specifically in Black life. His work also wrestles with race, faith, masculinity, the markers of privilege within identity and the etymological absences that take root in language. His favorite front-to-back reads of recent are Telepathologies by Cortney Lamar Charleston and Silencer from Marcus Wicker. Other writers whose work he has engaged with lately include Eve Ewing, José Olivarez, Ross Gay, Hieu Minh Nguyen, Tiana Clark, and Layli Long Soldier. If you really want to know what’s on his mind, you can ask but, in advance, he will somehow relate it back to The Office and how you should watch it to best understand why he feels fourth-wall breaks are like food for the soul.
Website: olatundeosinaike.com
Instagram: tundelasoul