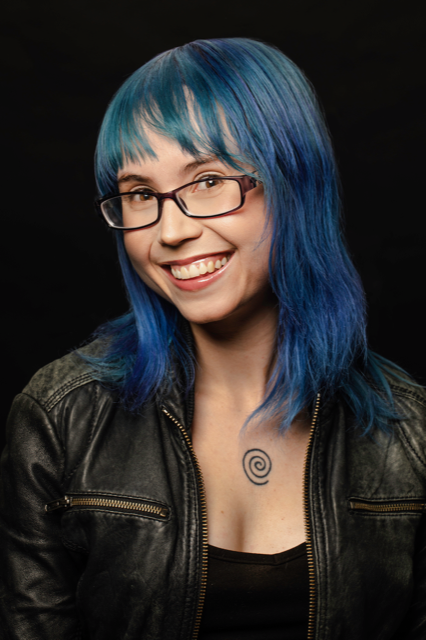 C E Hoffman published more stories in their teens than their twenties.

They hug trees and love cats.