When I Moved Away 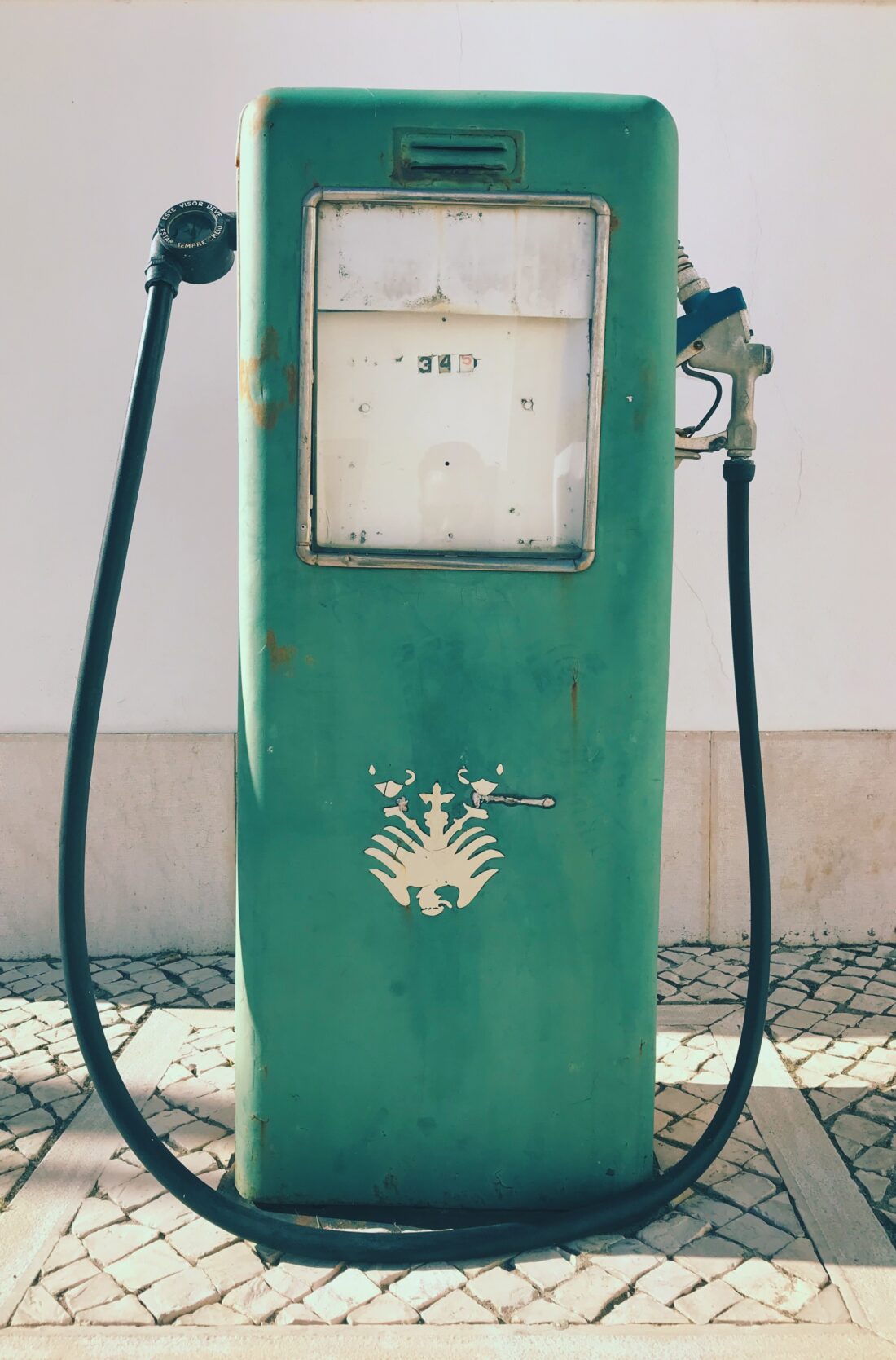 I would stop at gas stations along the way to buy postcards to mail back east to my friends. My first year away I was basically broke, getting by on 32 hours a week at eight bucks an hour. I left this detail of my life out during check-in conversations. My paycheck covered rent and $200 bucks a month of groceries.

For free entertainment I hung out at the library, walked around the city, slept at the park, and snuck in a cheap bottle of bourbon at a local bar with no cover that turned into a 70’s and 80’s dance club on Thursday nights.

I was selective in my attempts to lure my friends out. The hope was of getting one or two to join me out west in american desert desolation living.

I would write quick one or two liners, like, come on out, see ya soon baby, the weather is great.

I was alive and managing and thinking of them more than ever.

I loved them then, but I love them even more now, and they don’t know it. My friends insisted I have a going away party the night before I left, so we stayed up until five in the morning laughing and getting emotional.

Why would I go through with moving with friends like that.

We all figured sooner than later I would be back. With time the distance grew larger than expected. Years passed. When I would go back to visit my family, I didn’t even bother telling them I was in town.

Then some more years passed, and I got married.

They didn’t come. I don’t blame them. Nor at the moment did I want them to. There would’ve been too much lost time in the room.

Time is like that, in its moving parts, it’s got a lot of weight to it. Coupled with distance and space, it can be unbearable.

One way to handle it is to forget about things ever happening. Forget about it enough until periods of your life become like entering a room with no windows and no light where you can no longer see but can only remember if you tried.