What the Lady in the Mobile Game Ad Doesn’t Know 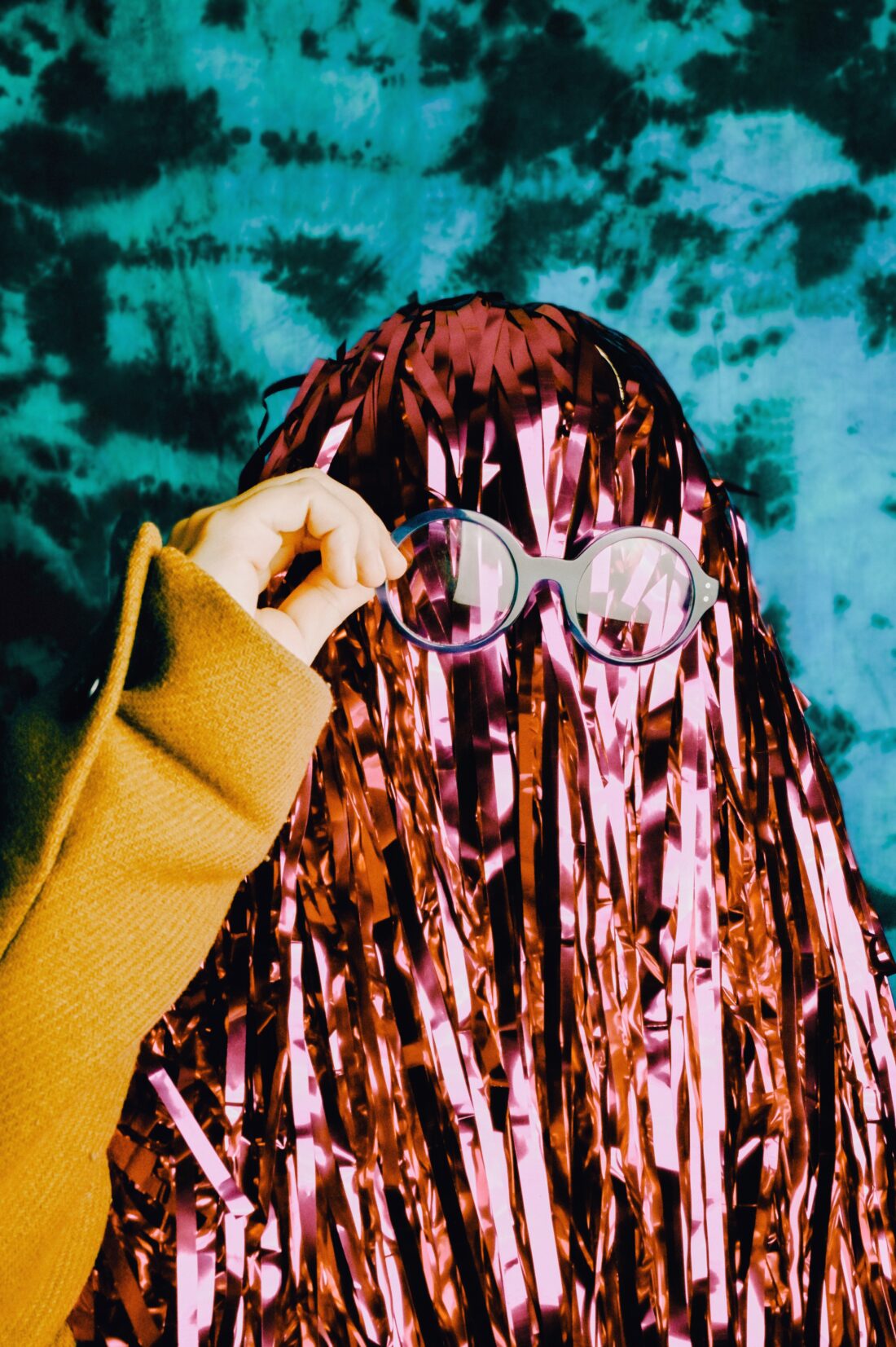 It’s dawn and my contacts feel like freeze-dried apple rounds on my eyeballs. To win the game, all I have to do is tap the marshmallows at the exact moment of toasted perfection, before they get scorched in the campfire. One by one I burn the jiggling sponges, their faces melting to black.

The lantern icon pops up, nudging me to view an ad in exchange for a water bucket cheat that would dampen the flames. I open the ad and that’s when the lady appears on screen, with her short, gray bob and wrinkled frown. She holds out a phone for someone, for me. She shakes her head at the sight of me on another insomnia bender. My only responsibility is a succulent named Benny, whose edges are browning despite having access to the one window in the basement apartment I inhabit alone.

The camera zooms in on the lady’s phone, where an armless hand plays a simulated version of the new game on offer: match the cartoonish animal heads, else the evil zoo keeper will cage the loners in captivity. I imagine the lady looming, observing the hand’s moronic fumbling with disdain, not unlike my mom when I failed out of college six months ago. Or maybe it was eight. Instead of going to class, I’d sit parked in the student lot, chewing my cuticles till they bled, leaving little pink craters around my nails.

Then I started working doubles at the supermarket, even though it paid crap and they made me take inventory for so long, threes, fives, and eights looked identical on spreadsheets. That’s when mom suddenly preferred the other market in town, the one that sold those expired turkeys last Thanksgiving, overflowing the urgent cares with generations of shitting and vomiting families. As if the risk of food poisoning was better than running into her own daughter as she culls cartons of spoiled milk. But once I thought I saw her in the pizza section, standing behind an open freezer door, watching through the foggy glass as I explained the difference between sorbet and gelato to an elderly man.

At the market I have Mel. She’s older than me, though not skinny jeans old. Sometimes she slips homemade peanut butter cookies into my apron to nibble when the manager is in a customer standoff over coupons. For a little pep, Mel says. Or she covers for me so I can hide in the stock room between pallets of breakfast cereals, butterfly tapping just below the clavicles, counting my breaths in place of minestrone soups.

The hand loses and the ad game ends, the lady long gone. A purple bucket dumps itself over my campfire and balloons rise in celebration. Most of the marshmallows squeal and bounce in joyful relief. The rest are too charred to save. They cry as they sizzle into oblivion.

The lightning brain strikes as I scan a package of onion-flavored dip seasoning. Mel’s bagging for me while I complete cashier training. You didn’t sleep again, she says. She suggests it’s a tension headache, though it feels as if a live squirrel is dragging a crochet hook through the center of my cranium, or something akin to poking pie crust over and over with a fork, to make space for heat to escape. It’s only alarming if it’s a deviation, Mel says, a word she probably heard on one of her crime procedurals. She means if it’s worse than usual, as in, can I endure the zaps that come and go without warning through break? I don’t know, Mel, I say. There are electrical volts zipping through my skull.

My head still throbs when I clock out for lunch. I turn down going out for burritos with Mel. To save money, I say, which isn’t a lie, though I have nearly enough to finally repot Benny.

I sit at the break room table and pay the two dollars and ninety-nine cents to download the zoo animals game. I’ll show that gray-haired lady I won’t suck at it, that I’m not a total waste if the lack of sleep makes my mind buzz like a broken doorbell. Because she doesn’t know I also savor the firecrackers that make my eyes squint under the fluorescent lights. How my mind tries to light its own way out of darkness, the sparks like hits of serotonin, dissipating in the campfire of my brain. I’ll prove to her I can save every last creature from isolation.