On the Respective Limitations of Physical and Virtual Memory 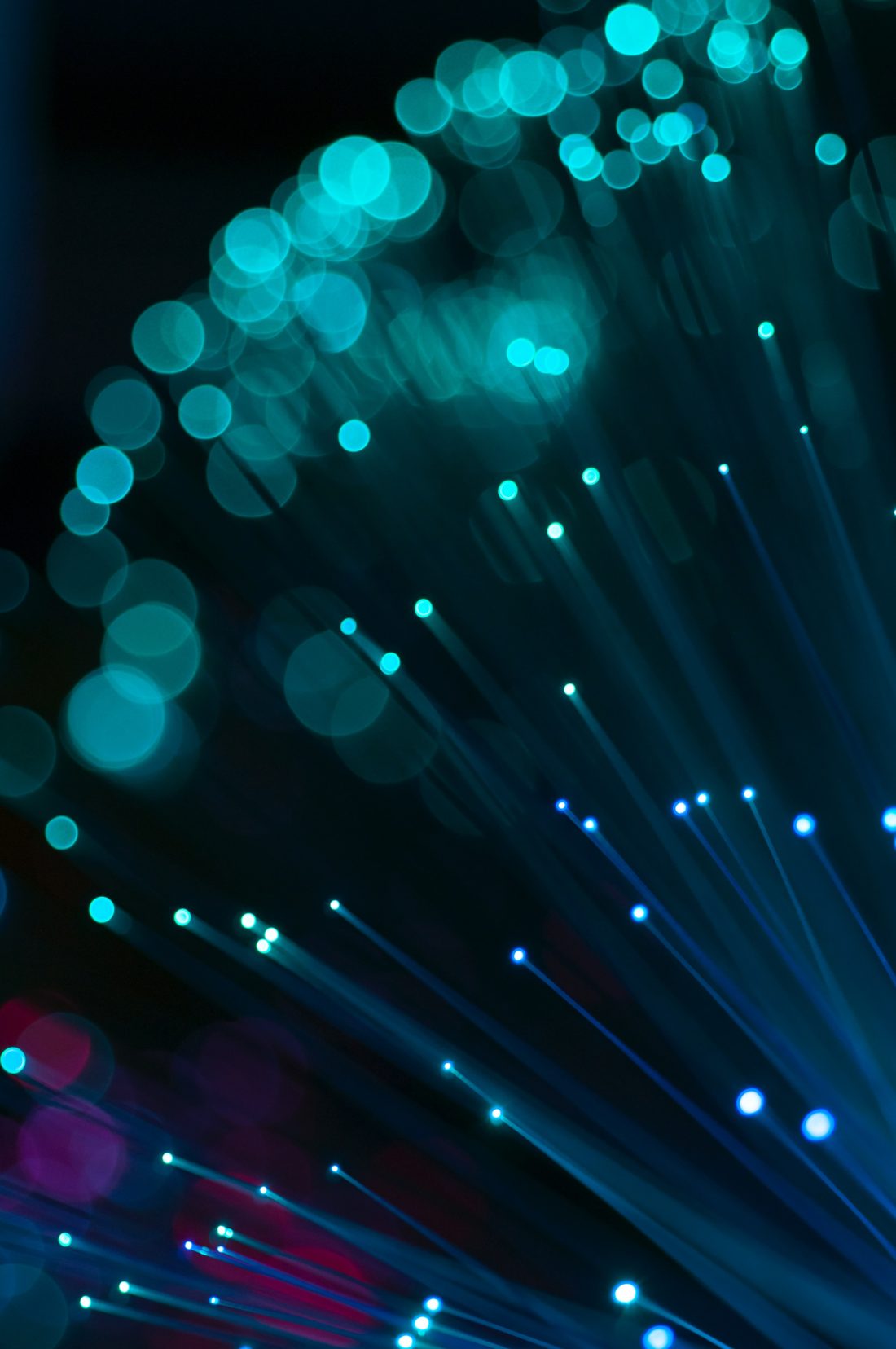 They were coming to the end of the folded paper stars that Susan had used to pack her memories. She chose one, flicking a loose corner back and forth with her nail before pulling it, waiting for it to unfurl.

The gray expanse of the Lobby dropped away, and she sat alone on the top of a hill in a park. In the distance, trees stretched their lobed leaves up towards the sun. People walked on paved pathways cutting through the grass, some with their dogs and some without. They all appeared to be having a good time.
Susan heard the crinkle of static, barely covering a sigh.

“Have to be honest with you, Ms. Sohn. You’ve already got an awful lot of nature stuff. There is also plenty of park space in the public archives, which you will be able to access at thirty gigabytes a month if you upgrade to our premiere package.”

Susan had spent the last two hours going over her memories with the upload coordinator, but she still found it unnerving when he spoke, how his disembodied voice teleported from the Memcorp control room and into the middle of her recollections. Why couldn’t they have just rendered him an avatar? She would have appreciated the reminder that she was talking to another person, someone just as real as her. The alternative was almost like hearing God, if God were a telemarketer, or a used car salesman.

“This park burned down in 2022,” she said. “There wasn’t enough media to reconstruct it properly. It was all ash.” Drone footage had captured the aftermath of the wildfire, a lifeless purgatory of neutral greys, blacks, and browns. She felt no need to see it again, let alone pay for the opportunity.

The coordinator did not respond for a while. Susan knew he was frustrated, thought her over-nostalgic. Near her, a small brown bird chirped, picking at the mulch beneath a tree.

“Okay. Well as I’m sure you’re aware, we simply don’t have the space for this.” The meter popped up in the lower right-hand corner of Susan’s view. She had made significant progress since the beginning of the session, but her memories remained above the maximum acceptable capacity – two terabytes – stipulated in her membership plan. “Let’s try lowering the definition.”

Colors flattened, regions collapsing as their values grew closer and their boundaries less defined. It reminded her of uncanny video games, of ambitious CGI movies made too early. How uncomfortable those films had made her feel, on subsequent viewings. People had poured their lives into those works – had spent hours animating wireframes, fiddling with cameras, waiting for renders. A few years later, and it all looked obsolete.

In the control room, Daniels was frowning. He simply couldn’t make progress with this woman. It was never easy, but most people followed an understandable playbook: first and lifelong loves, family memories, moments of success, a few key hardships to keep yourself grounded. You wanted a representative sampling of the full Human Experience when you sloughed off your skin and went into a beeping little box.

On another screen, he saw a feed of the client’s room in the UCSF medical center, augmented with monitors for her vital signs. The hospital’s visitor log confirmed what he had read in the Memcorp file: she had no close family or friends. When Daniels had asked her about romance, he had received only a vacant stare, and found he lacked the nerve to repeat the question.

Still, it defied all reasoning. Going into storage with some trees, some parks, some flowers, like that would be enough to hold you over, enough to bring you back.

Susan watched the now unidentifiable brown blob bounce around the tree, chirping in 8-bit. All things considered, it wasn’t even a particularly interesting tree. A tall, branching cypress, arms crooked and knotted, it was now a blended streak of gray hooded in hunter green. It wasn’t the maple she’d grown up with on the other side of the country, the one whose leaves had spread wide like hands, whose veins she had printed in wax against A4 paper. Whose shedding had blanketed her mother’s lawn against the encroaching winter chill. It wasn’t the Sequoias she had first rested her weight against out West, their bodies reaching towards the heavens, clustered together as if in prayer. But she stared at this tree nonetheless, and as she stared the bark seemed to crimp and bulge, accumulating texture. The meter throbbed, and no one noticed.

Susan thought she could see the tree in four dimensions – could see it in the nursery, before it had been moved and planted, before its canopy had been flattened by the inbound wind coming off of San Francisco Bay. She understood this, the way that you could be shaped by things outside of your control, that no one else would see. Sometimes the body was your only corroborating witness.

Her eyes drifted to where a pair of lovers had carved their initials into the bark, the damaged tissue shiny like a scar. Once, Susan remembered, she had brought a friend to this park, one that she had privately hoped could be her lover. She had rubbed her hands together, her thumbs knocking her knuckles, glancing between her friend and the alternating weave of the blanket she had draped on the ground beneath them. Eventually, he made a move. She still wasn’t sure why he had reached out, or why she had pulled away in response. They did little more than stare out over the park after that, but she found it enough. Everybody wanted to be seen, she thought, and so few were willing to look.

Everything flickered now, exposing the neutral gray of the Lobby in its wake. Dogs materialized and dissipated, and she caught short films of their accelerated lives, seconds of their pissing and panting over the sprawling, gnarled roots of the tree, before they blinked back out of existence. Birds appeared and hopped from branch to branch. A mother pushed her chick out too early and it was on the ground. Susan looked at everything in turn and as she did, their contours tightened from amorphous boundaries back to their original forms, texture sprouting from their flatness.

She was by now only mildly distracted by the meter, which kept jumping and resetting, and then jumping and resetting, swinging back and forth until it didn’t anymore, pegged at the high end as if pinned by the throat. Far away, alarms blared, and a voice that sounded like God yelled from nowhere but she kept her eyes focused on the tree’s bark, how it grew up smooth and then became rough and splintered along its fault lines, like a thing that had outgrown itself. She felt lightheaded. She rose from her body and flew above the canopy.

“Ms. Sohn,” Daniels said, the full weight of his body pressing his thumb white against the button for the intercom. “Can you hear me, Ms. Sohn?” On the other monitor, the EEG read like a liar’s polygraph. Heightened brain activity was natural, even expected, but Daniels had never seen a response of this intensity. He was still considering what to do, what actions he could take without violating contract, when he noticed the tone of the flatline.

The stars buzzed now, vibrating like some agitated colony. They trailed Susan, trying to follow her, but there was no space where she was going, and so they collapsed to the ground as if in understanding, the parks and the trees and the flowers and those few people she had actually thought to take with her. For a moment, she wondered where they would go.

The air shimmered iridescent from their fall as the space began to fold in on itself, everything painted red and falling apart and rolling down the disappearing hill. They all scattered like some wind-borne seed.