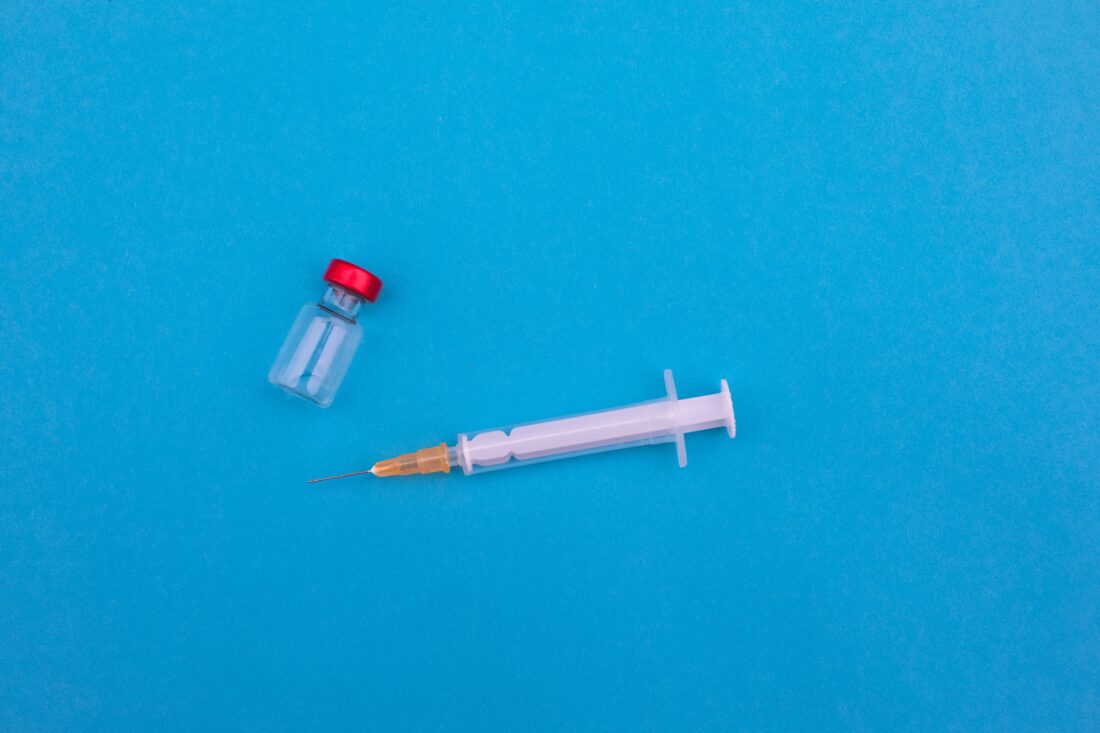 This foo said, “I have a strong immune system.”

That’s laughable, but I’m taking that hella personally, to be quite honest.

I just came on the scene too, and I have no idea who this guy is. All I know is he weighs like ninety pounds, been running or been trying to run around all year, maintains a horrible diet on top of his meds, and claims to be on a sabbatical when he’s not even a teacher. And he’s single? Shit, I would hella kill him if I could. Not gonna do that though, just gonna give him an nde.

He hella left ten min after his appointment too when his doctor told him to wait around for fifteen, and he reveled with his coat open. This fool is nothing but skin and bones literally, and he’s trying to max out at thirty five with his helmet unstrapped, and the visor up. This fool hella sucks.

Hope this fool gets some vitamin c when he pulls up, which he is a block away from his house before the deli. Here we go – wait. What? No, he isn’t – he didn’t grab anything from the first display of juice. And Omg – this idiot. He’s ordering a turkey club on rye with fries. What the hell, rye? And no drink, since he decided to pass on beer. Way to go genius

I’m pretty much gonna kill you tonight, unless you buy Advil right now at least, and actually take it before the onslaught of this heat I’m about to light you up with. You ain’t gonna sleep a wink, trust. Hope you ain’t got plans tomorrow, cause it’s nighty night for you, metaphorically. I already said you’re not gonna sleep.

Prepare to question your overall existence. I’m so pumped. First day in the world, and I got the perfect patient. This dumbass is gonna fear for his life so hard, he’s gonna text all his loved ones for sure. His roommates aren’t gonna have any idea what to do w him.

I hella should’ve just got him at CVS too. That would’ve been hella funnier.