The Same as Cherry 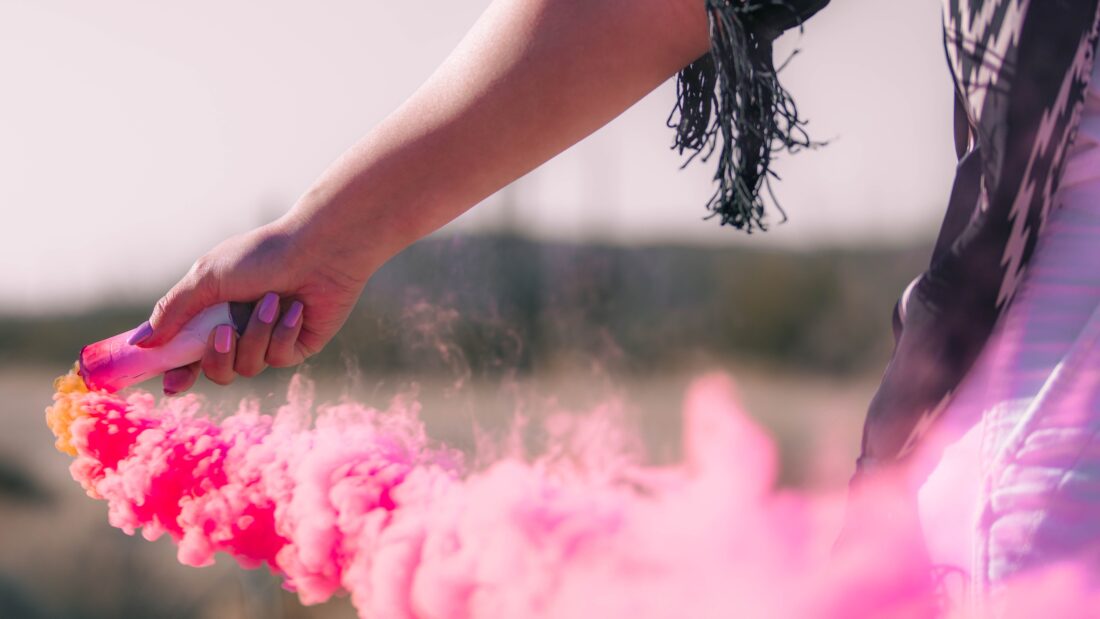 We’re sitting cross-legged on the balcony, messing with the clippers on loan from the clinic. A rusty sunset eases its way out of gunmetal sky. There’s a new love hotel across the street with an awning on a timer. 6:00. Muddy juniper becomes fluorescent lime. I babble away; I ask her if the vending machines are urban legend, the infamous girls under glass, the used panties attached to Polaroids of “Suzi” and “Jenni”. All she can do is groan, roll her eyes, whisper. So predictable, why does every American dude…forget it.

Six weeks ago, she was still strong enough to slap box when things got stupid. We’d cut a love-tap path from kitchen to bedroom and fall into a pile of buckwheat pillows, Psyche and Cupid reversed, her cinnamon gum kisses sending the New York knuckle dragger back to sleep.

You can sniff used underwear…after I’m gone. She smiles, zips my lips and pulls a Sad Pass from her pocket. A Sad Pass means she’s allowed to go dark, wallow. I’m not permitted to contradict, reassure, suggest a new doctor, say everything will be okay. What began as a gag – vellum squares with her doodles of haunted houses, hollow trees and mushroom conks – is now our primary currency.

Her hair started falling out yesterday, black strands skirting the shower drain, squid ink pasta in electric purple pools. She doesn’t want to go bald, not yet. She wants a mohawk first. She announced this – shrieked it, repeatedly – during her most recent cycle at the clinic. Nurses in hazmat gowns ran for the Lorazepam. Men whose mothers will help them bury wives all froze, aghast at the lupine fury exploding from a body ten pounds lighter and three shades paler than the month before.

She turns on the clippers, watches the blades oscillate. Speaking of vending machines…She asks what I’d do if she comes back and her ghost is trapped in one, if she’s reincarnated as a Kit-Kat bar or bottle of milk tea. Would you stand guard and protect me from the thirsty, hungry people that want to take me away?  She’s crying now, gnawing the spot on her lip that was pierced when she was in high school. Suppose I come back as a “Suzi” or a “Jenni”? She can feel I’m on the verge of rattling off positive remission rates for women under 40, stats from clinical trials, disease-reversing benefits of a plant-based diet. I get handed another Sad Pass; a bog surrounded by a wrought iron fence. Good, I knew you would. Now shut up and give me my mohawk. I want to look the same as Cherry Nishida on the cover of that Zouo record.

I run the clippers along the left side of her scalp. Burning mineral oil. Grapefruit. Persimmon. Benzene. Mirrored artifacts dance across our feet. VHS noise warps the frame. Let’s spike it and dye it red after you finish. Her hair goes easy, refuses a fight, falling like Abaddon to the street below. Punk rock, baby.