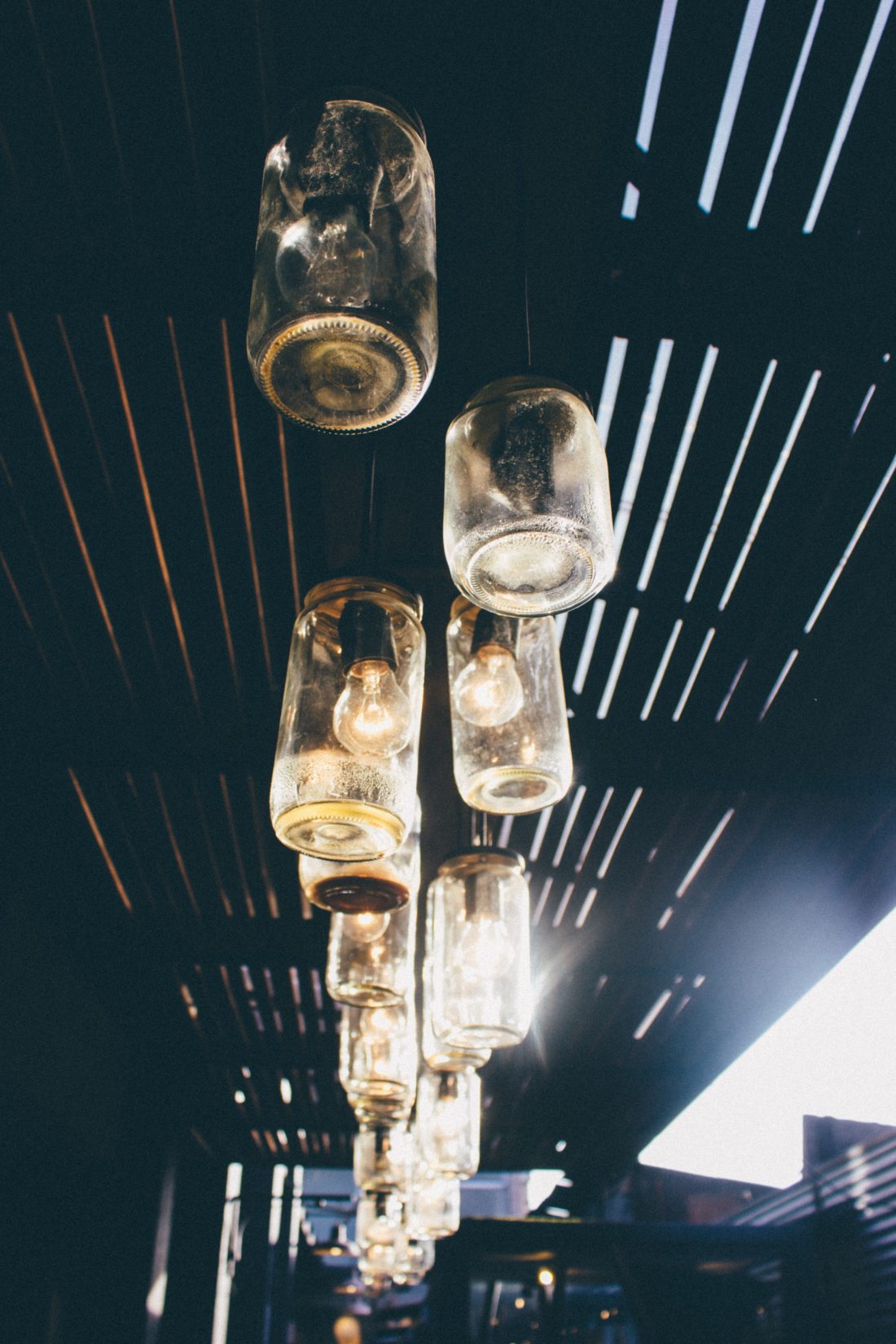 I sold my records on the internet. Free shipping on orders over fifty bucks. Free seven-inch singles on orders over sixty. Box sets for cheaper than a single one of the records contained therein if you went to the store bought it new. All gone, boxed up, wrapped in old pizza boxes and scotch tape. I was the guy in the post office everyone hated.

I sold my books at a yard sale. Three for a buck. It was a steal. Everyone loved it. Textbooks, encyclopedias, hardcover New York Times bestsellers, first editions from two centuries ago. Three for a buck, everything. People bought shit that was worth less than thirty three cents on the off chance I had better taste than I actually did. You can’t pass up a deal like that, was the idea.

I sold plasma, too. That was fine, super easy. Once you fill out all the paperwork and take the tests, you’re in. An hour, once a week, easy money. Stay hydrated and enjoy the daytime television in the waiting room and go cash your check for one dollar and fifty cents more than the advertised payment amount because that’s how much the liquor store across the street charges to cash a check. But I deposited mine in the credit union. Free money. Ca-ching.

I sold my furniture on Craigslist. I sold my couch, my coffee table, my bookshelves (now that they were empty), my kitchen table and the four chairs plus the two chairs I kept in the basement storage because I didn’t have room in the kitchen. My printer, too, plus the ream of paper I’d stolen from my ex-roommate.

The stuff I couldn’t sell – my unfashionable clothes, my VHS tape collection, my dirty old rug, the box of damaged electronics in the basement – I donated. I made sure they methodically filled out the receipt. This was part of the long-game, part of adding up my tax deductions. If I had to pay less – or, more likely, if I got refunded more – well then that was just more money. More money for the plan.

The plan. Oooh, the plan. That was the best part.

There was no plan.

I was just gonna have a bunch of money. Woohoo.

I had never had a lot of money before. I’d always had just a little bit of money. And I’d always spend a little bit of that on little bits of stuff. Records, books, tapes. A bunch of food. Everyone spends money on food, I know, I know, but I spent it on food that I never cared about. I bought expensive food, organic food, chemical-free food in natural packaging because I had this crazy idea that I wanted my life to be full of small, good things.

But no matter what you eat, you feel the same. Doesn’t matter where you eat it, either, Candle-lit tables in a ballroom corner or picnic tables under a mosquito net, food is food.

And books are books. Doesn’t matter if it’s a good book or a shitty book, I’d still read it. Somehow convinced myself that I should only read the good ones. Same with movies, video games, whatever. It was all just a way to spend money. Spending money felt as good as enjoying the stuff you got for your money. I enjoyed buying a slice of warm apple pie and a cup of coffee just as much as I enjoyed eating the pie and drinking the coffee. And I didn’t really enjoy eating pie or drinking coffee all that much.

But I figured there must be some reason rich people try so hard to make and maintain their vast fortunes. There’s the saying that money can’t buy happiness, but my conspiracy theorist brother-in-law would probably say that that’s because you aren’t supposed to buy anything to be happy. Having the money might be enough.

And I had never had money, and I had also never really felt that happy. So maybe having money would make me happy. It was worth a shot. I had no other plans.

Nothing, no plans at all. I had a shitty job and I had a mostly empty apartment and I had no love of my life, no cat to feed, no student loans to pay. Nothing to wait for.

I spent as little as I could on things. It was fall, so I picked apples on the side of the road near the gas station. I made applesauce and apple butter. I ate apples every day. I bought day-old bread and about-to-expire milk. I ordered lentils in bulk off the internet. I turned off the heat and wore my jacket indoors at night. Left the lights off.

When it was dark, I went to bed. Didn’t matter if I fell asleep right away or not, I just lay there until the sun came up. If I couldn’t sleep, I schemed up other ways to save or make money. But I mostly thought about all my money, my bank account balance slowly ticking upward. Every day I was posting a profit.

I took cold showers. Of course. Stopped shaving. Cancelled my phone plan, cancelled my internet. Sold my laptop and phone. Sold my car. No more gas! What savings.

I signed up for extra shifts at the restaurant, cleaning floors, doing dishes. Walked into town in the morning and stayed all day, dollar signs lighting up my eyes the whole time.

It got colder, so I convinced my landlord to let me open the flue for the winter, offered to shovel the sidewalks in the complex every morning it snowed in exchange for him looking the other way. I cleared out the old dead trees in the back lot, scooped up kindling on the side of the road on my way home every day. Borrowed the axe from the landlord’s shed and chopped apart stumps near the new housing development. Sold my bed and slept on an old emergency cot near the fireplace. I was the only tenant warming up with slow burning hardwood every morning. And I cooked my breakfast right on the fire.

But I felt great. I felt truly happy. I felt like a whole, complete person. And I had the money to thank for that.