We met in Ikea. 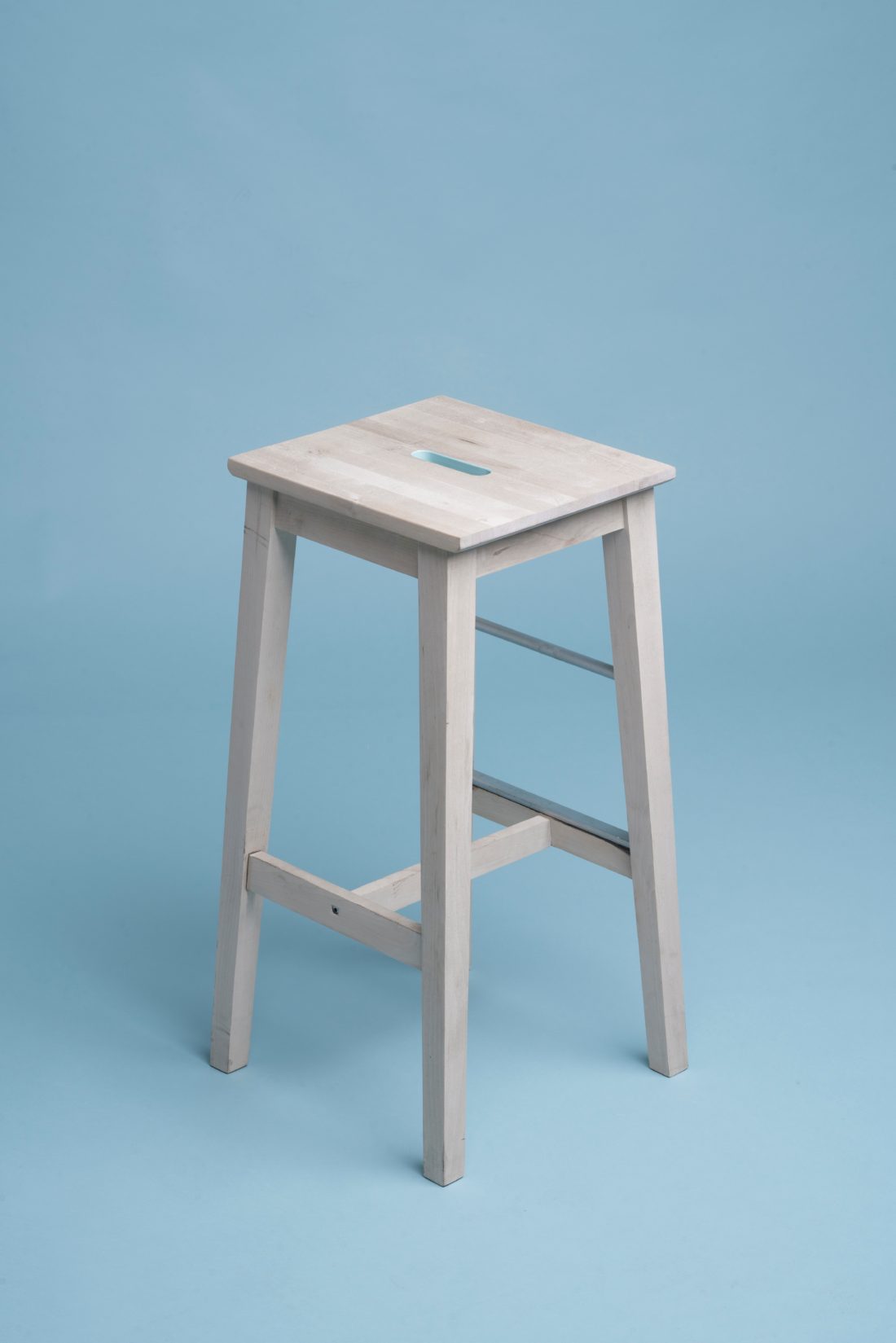 I’d just selected a jumbo map of the world, and he was escorting the two conical flasks in which I would see peppermint plants grow over the coming days and weeks.

We both felt it, I think, one of those half smiles and a downward glance. He asked what I was carrying. “A map of New York.” “Oh, I’ve never been.” “Me neither.”

The till, the cafe, the bus, the overground, the tube and we’re watching Notting Hill, curled up on a deceptively comfortable sofa, in his central London high rise city-boy flat. The map and the conical flask have been relegated to the floor. He’s called Adam, a fine enough name, and he works in law, which is pretty generic, and he is stroking the back of my neck which is excellent.

The sofa, the bedroom, the morning, the scrambled eggs and I’m making my way to work, thankful that on an events internship every day day is casual friday. When I last saw him through hungover eyes, he was wearing a perfectly cut charcoal suit. I think he must have left around 7am, after he invaded my dreams with two muffled phone calls to his work.

I agree but don’t know how to write it so I sit on the warm fuzzy feeling for a little while longer before I message back with something not-quite-committal.

He worked at an American law firm, it turned out. That, I soon learn, meant that his hours were not his own, so I didn’t see him for 2 weeks, 2 days, 2 hours, and counting.

“I’ve not yet planted my peppermint :(” he messaged me on a Thursday morning.

“Yes! 🙂 I’ll courier you my keys.” Came the startlingly immediate response. And he did, even though I never gave him my work address.

So there I am, wandering his perfectly soulless flat.

I feel sorry for these lonely walls, seeing Adam only slightly more than I do. I spend long seconds looking at his expensive coffee machine. He told me to help myself, but it feels odd, like crossing a line into his serious world of law, and adulthood and real life.

As I gently place the peppermint cuttings in the water, the smell of the coffee takes me elsewhere.  Essay crisis, 4am, plodge, pigeonhole, a worn out college mattress and catching up on sleep. It’s a million miles away from here, from this goose down, memory foam, queen size bed. I’m laying on it. Why am I laying on it?

I consider watching a film. I don’t.

Keep the keys. The flat could really do with the company.

Occasionally, he shows up, in a taxi, with an hour’s notice, or less. We sit on the roof of college and smoke. Well he smokes. Always one cigarette. “You and this”, he says holding up the offending item, “are the only things that can take my mind off work. Why is that?”

Sometimes we go for meals. He teaches me about the City and I teach him about Victorian portraiture.

By late Lent, I’m spending most weekends at his flat. Each time, I pay for a new pot plant, slowly allowing fresh life to seep into his hermetically sealed world. He is usually there on the Sunday. Saturdays are more unpredictable.

We walk on the canals a lot and talk about nothing in particular. He is going to quit his job, he says. The timeline is always changing. Years, hours, decades dance before us.

“Which one were you thinking?”

“You mean my college?”

“Yeah I was hoping you could help source the tickets…”

We go late, slipping in just as the queue is winding up and dankness falls. Inside, old money and new drugs mix with glitter and fancy dress

We skirt the edge, arm-in-arm, like old ladies on the promenade.

In the end it is a band that sways me closer to the crowd. The same band I saw the night he failed to see me, when I turned on my phone to a dozen missed calls. He came to surprise me, fought with the porters and within half an hour was back on his way back to London.

I called but he didn’t answer. I’m so sorry. I messaged.

Here, on his arm, I realise we never spoke about that night. He never mentioned it. I never knew how.

Two smiling boys in skinny jeans and bunny ears from my college wake me from the dream.

He thinks more people recognise him, the Mad Hatter, than me, the Queen of Hearts, a competition between his college and my contemporaries.

Like everything before it, we dance in the dreamworld, never explaining to anyone else, or to each other, who we are. Collapsing on the floor of the chapel on inflatable animals makes more sense than it should.

He’s looking up, at lines of old stone, crisscrossing like spider’s webs. They dance with the neon lights as my fingers dance with his.

Then the mad hatter plays his ace. A key, a wink, a smile and a staircase. I follow his lead, closing the old door behind us, higher and higher, until we are greeted by the light breeze and the dawn light breaking across the town.

I smile at Clare, and the backs, and the poor cows, bewildered by the bacanal. He lights a cigarette, the smoke tainting the morning air. He breathes out with a slight smile and asks.  Have you decided what you are going to do?

The PA job for the theatre director. I offer, with a small shrug.

His comes closer and grins.  He thinks it’s the correct choice, and he knows it means I’ll be coming to London.