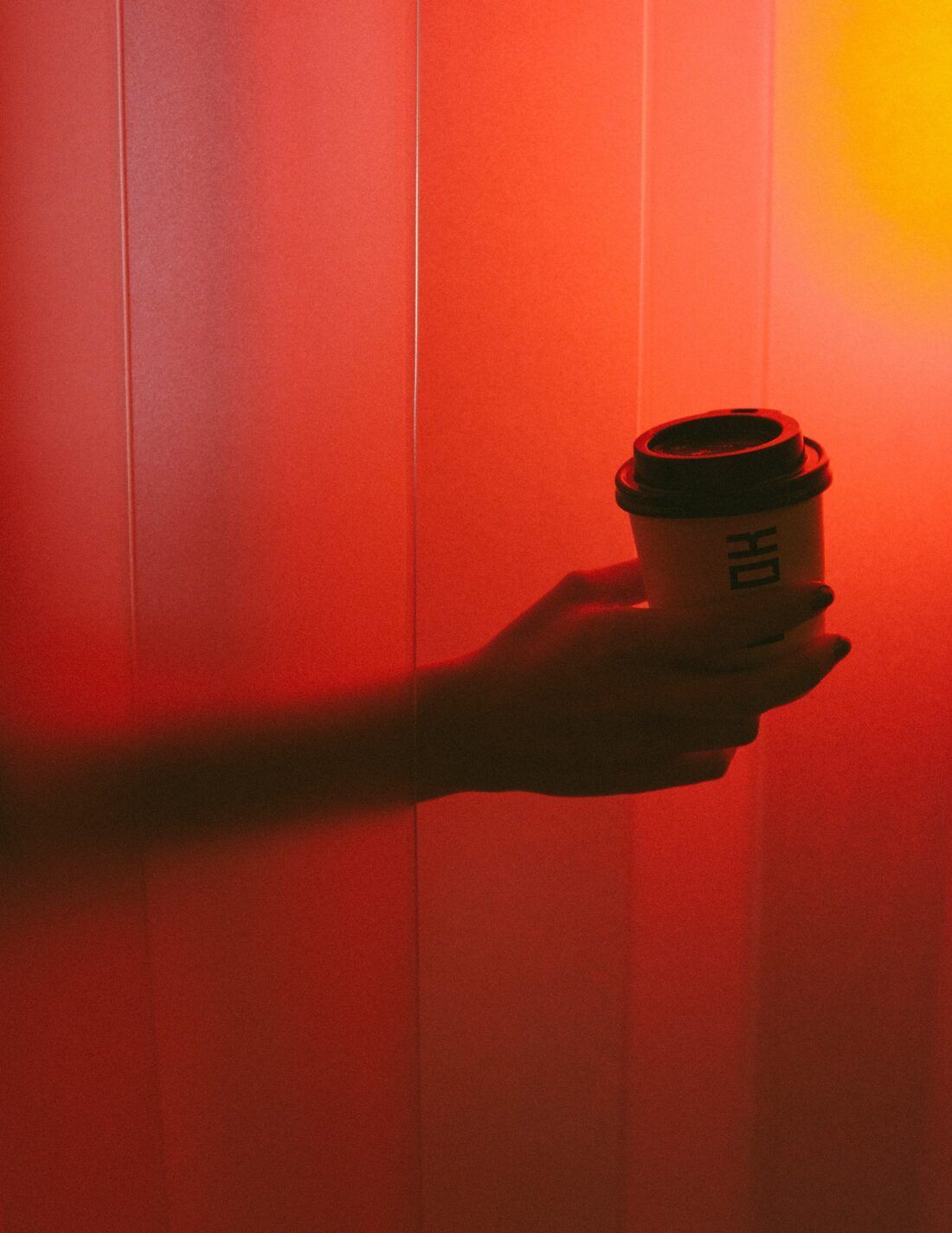 A pub. No, a bar. No, a pub. A man sitting near the window. Weary. A weird waiter. Sunny outside. The man is thoughtful. The waiter asks him what he wants to order. An eccentric woman sits at another table. What does he want? He doesn’t know. He’s thoughtful… worried. People strolling all around. There’s a bag. The bar has four chairs. The eccentric woman talks loudly. The waiter is frowning. The man has a headache. What does he want? A dog passes by, it’s funny, and he gets distracted. It’s not a pub, it’s the train station’s bar. This explains the people. Another dog. What do you want, repeats the waiter. Has a headache. The man, not the waiter. A creepy man in suit sits at the bar. The eccentric woman is not that eccentric, after all. What would you like to order. A dog, a great dane, coming and going. He has a headache (the man, not the dog). It’s not sunny outside, it’s cloudy, almost raining. Three chairs at the bar. The waiter is a waitress. The creepy elegant man wears socks of different shades of blue. Barely visible. People coming and going, but it’s not the train station’s bar, not the one you would indicate as such, at least, even though the huge windows of the station are visible.

The waiter asks the man if he’s alright. Close to him, there’s a not-so-eccentric man that looks very feminine. A creepy elegant guy at the bar, a huge dog. A huge dog wandering around – annoying. A little dog would be cute, an average-sized dog… still acceptable. The guy close to him, whom he identifies as a waiter, might be a crazy man blabbering nonsense, you know, the kind of nonsense-blabbering people you’re likely to meet near a station, be it within the station itself or in the close pubs, bars, whatever. A very thin and feminine man is talking with his niece; a crow lands on the asphalt. A bad omen, a voice says; what would you like to order, says another. The crow is associated to death, and his apparition is considered a bad omen, mostly due to Edgar Allan Poe’s tales, which are sadly known not just because of their majestic composition, as much as for the many poor cinematic transpositions realized throughout the years (something that makes you question Poe’s heirs’ integrity).

Everybody notices the crow, but nobody notices that the little dog (the adjective is requested: it seemed bigger) has just bitten the leg of the poor man eating a sandwich. It’s raining outside, but it’s hard to see it since the drops are thin and delicate, and the sun is still visible behind the clouds as a symbol of hope. The bar is not that close to the station, it’s a false belief: the noise is not coming from trains but from planes, and the place is, therefore, an airport, not a train station. Being the planes’ noise way louder than the trains’, we can guess that the restaurant is not close as it could seem.

What would you like to order, sir. But the man is distracted by his headache and by certain worries about legal issues concerning writers who died more than seventy years ago, because he seems to remember seventy years is the term after which the copyright expires. The man that was eating a sandwich is the same that looks elegant, and that is quite sloppy, if you look closer. Sandwich? More like a tramezzino. Tramezzino is a term invented by D’Annunzio, I seem to remember. D’Annunzio really liked to invent new words. And sending tissues covered in sperm to his lovers.

The man having a headache, priorly addressed as the protagonist, finally manages to look at the man he believes to be the waiter, the man, I mean, that has been bothering him for a while. He manages to do it, even though there’s still a little chaos because of the crow, which is not photographed by the people in the place, including the drag queen close to him. Close being on the right, in front of the souvenir shop. The man, who might be a waiter, or a crazy guy pretending to be a waiter, perhaps suffering from a rare undiagnosed mental disease, or just practising his acting skill for a bigger play in six months, touches his shoulder.

In front of him, there’s a coffee he doesn’t remember having ordered. How much time has it been there? The crow outside caws – how majestic! He drinks the coffee (the protagonist, not the crow). Here’s an intuition: he’s an important man, with not just one, but two bodyguards. I know, it sounds odd, but think about it: “what would you like to order” might be a code: the man is waiting to know his order. Being concerned, he touched the man’s shoulder. Think about it: a waiter would have ignored the hesitation, would have gone away, scoffing, cause a real waiter can’t waste time. He would have other people to serve. Wait, what if: the man’s headache is the consequence of amnesia. Yes, he has some sort of brain damage. Could be anything, could be cancer or less. Whatever causes amnesias as a symptom. And the dog is part of the team: the owner is one of the bodyguards. The reason the animal keeps sniffing around is because he’s alarmed for some reason. Outside there’s a crow, but just because it’s plenty of crumbles on the ground.

The man is clearly going to leave for something important, and the drag queen might be with him. Knowing this, the man stands up and goes outside, but dies almost immediately. He falls, drawing the attention. Somebody’s screaming; somebody’s filming. Dead as D’Annunzio. He died when he touched the ground, just like Manzoni, who died falling and beating his head when he was an old man… was he? It doesn’t really matter.

He didn’t suffer, as long as I know.