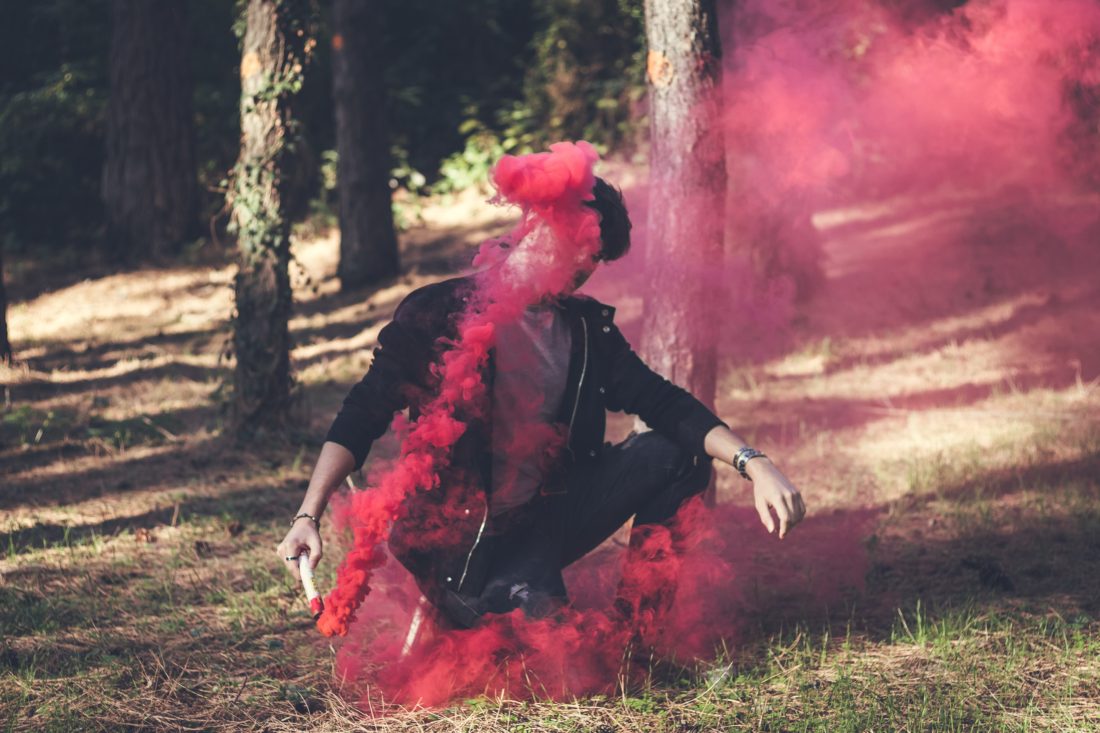 Come dance. For the love of Caitlyn. She is paying this wedding DJ money, too much money for disco songs nobody recognizes. Not to trash disco. Years ago I wronged Graham, he who played disco records at a house party. The night I found self respect in a balloon. I found dignity in saying no to the balloon, refusing to surrender my cool girl contralto. Instead, Graham sucked from the balloon and held nitrous oxide in his lips. I made out with him and inhaled hard enough to get high off his mouth. Hi, hi. Two girls entered the room. We pulled apart, cracking up. Wasn’t it hysterical? Me and the hottie from tech support hooking up like this. I never thought the word hottie until lip locked with Graham. Told you I was high. Drugs are supposed to change you, yet I remain myself. Inescapably, tragically myself. Only now using words like hottie. Ugh, worse than myself. But the girls were dancing to obscure disco and in that moment I finally understood dance as a way to abscond your body. Each shimmy or shake an attempted vamoose. So, at this wedding, I dance to break free and to Graham. Graham who I refrain from messaging because the only men who reach out from back then are the unforgivable ones. Our friends are getting married and those men want to be sure we are on ok terms. I don’t think we’re ok, but I am ok after all those lock run trap slap grab scream car door hotel room what the fuck what the fuck!, how could you times, which is to say: Graham, Graham, Graham I hope you are ok, too.