The Golden Perfect Assistant to the Assistant Coach 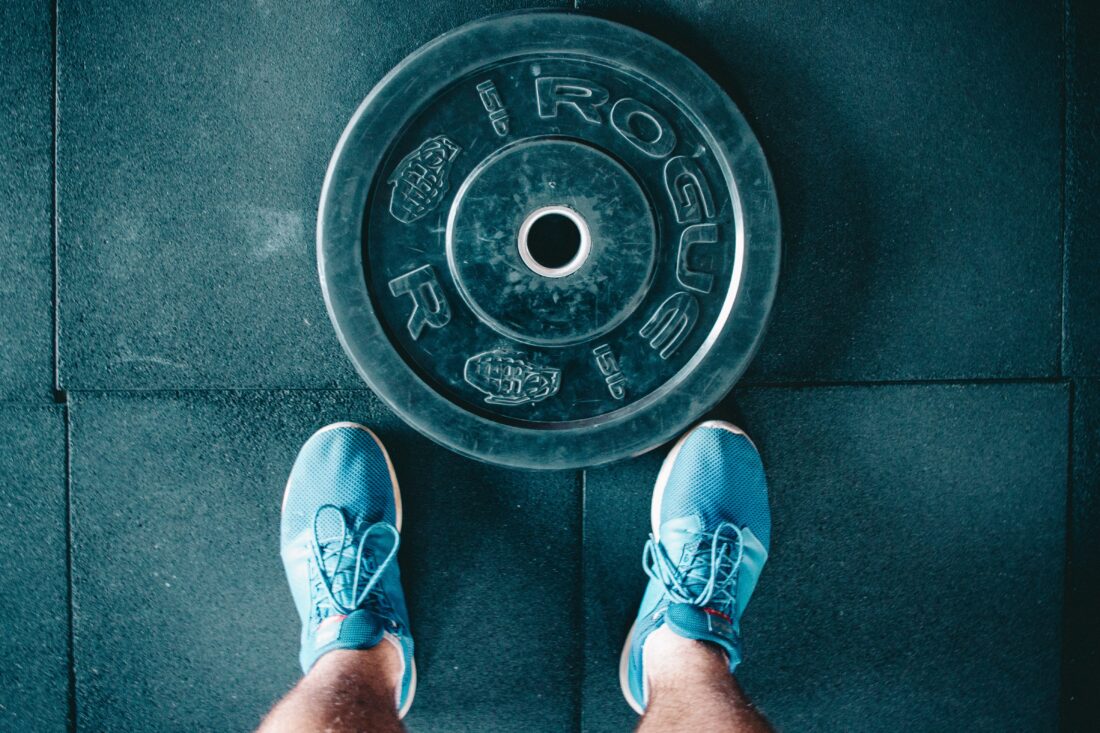 People say if you say something about someone who has more than you, that you’re just jealous. And yes, of course that’s true, but I also know it’s absolutely not.

I was beyond disgusted by Jan’s position. How he’d gotten it. How he’d cut off his penis and crushed it into the shape of a (very tiny) dog. Taught said dog how to bow and beg. I mean, especially the begging. Look, look how much of a good boy I’m being, coach! All that for a modicum of power? Assistant to the assistant line coach? No, I’d keep my studio apartment and my puck of gristle and my team of flunkies, 2A rapidly approaching terrifying endless 1A obscurity, thank you very much.

“Hey, we’re going to need this section of the gym. Cool? Thanks.” Jan waved his fat hairy hand over the entire free weight area, then left before I could tell him otherwise.

Recently, administration had put us both in the same gym—a public gym at that, where old ladies and high-tier homosexuals came to gain worship over their devotion to crisp sinewy muscles. A scheduling mess. But this was what happened when the school district let a bunch of new-age hippie parents tell them too much of the budget was being allocated to “fascist team sports,” and not enough to peace-candle-making club, or whatever.

To avoid any confrontations, we both tried to rope off our sections ahead of time, to let our respective teams do their sets in peace, away from each other, but lately Jan had been encroaching. And wasn’t that always what the upper classes did? Take a little more. Then a little more. Then so much that someone finally blew up a mail sorting facility?

It wasn’t going to be an active shooter situation today, but I did grumble to myself as I racked the medicine balls. I did the only thing obscure nothings of this world could do in our situation: dream up little hells for our oppressors that made us feel better about our own.

Yes, I noticed today he’d worn the same navy blue cable knit sweater he had the past three times I’d seen him. Ha! I would have bet a million dollars that he never washed it. He probably sat in his massive beautiful glittering apartment all day, reading the gushing stats of his team, masturbating viciously, spraying come all over himself, the sweater, hoping the come would dry and harden and make the sweater stiff enough that it could stand up on its own. Because then he could use it in lieu of a spine, since it was clear he didn’t have one anymore. He barely had a point. Jan was a hermit crab-shaped man obsessed with mystery dramas. I was nothing, but I was King Nothing, and tonight I would go home to my shitty apartment and change sweaters as many times as I liked.