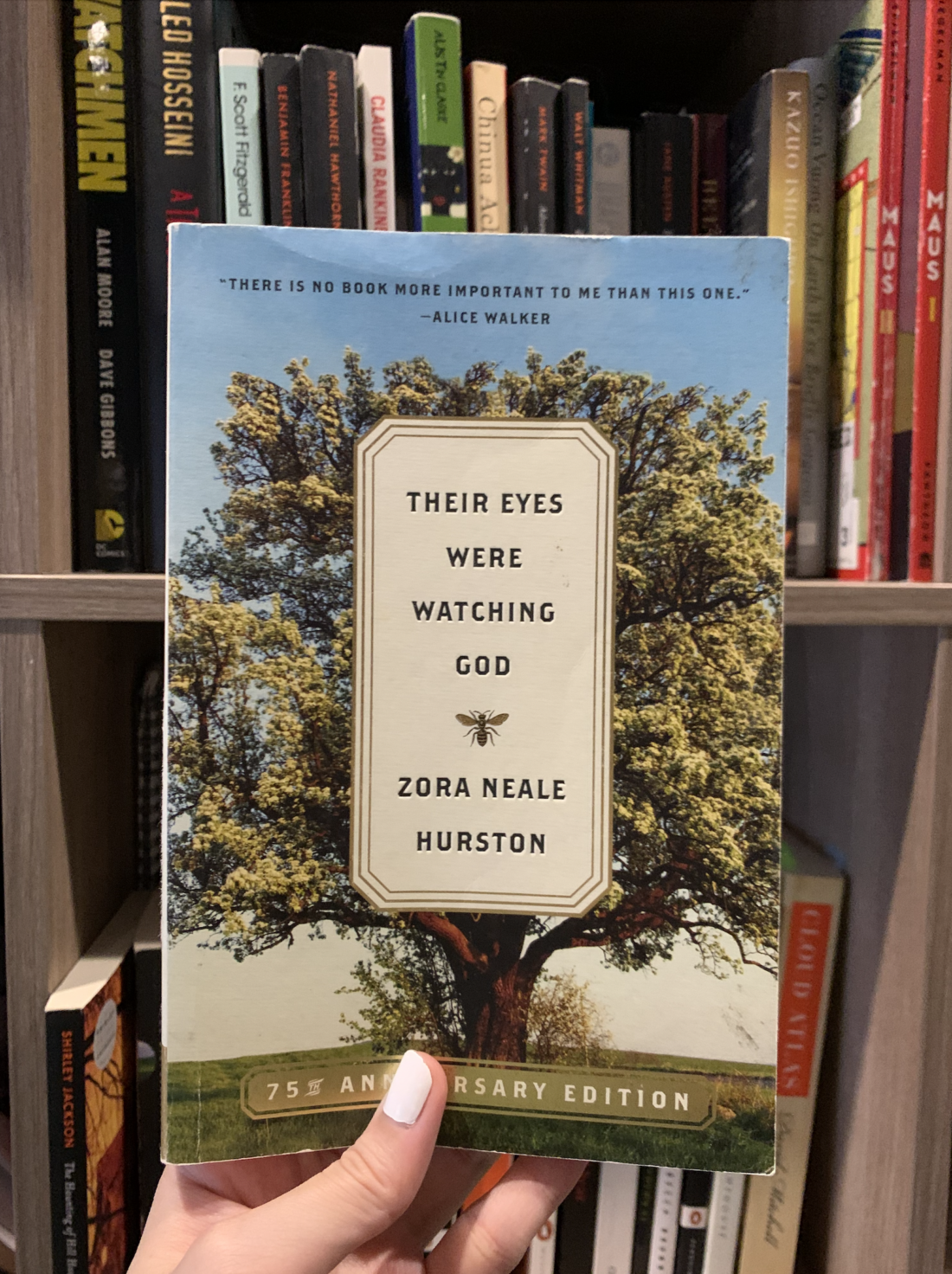 Unexpected Duo: The Fluidity of Culture & The Rigidity of Race

Their Eyes Were Watching God & Oroonoko

Race and culture are sensitive topics and are often explored through innumerable perspectives across history. But in contemporary society, the idea of racial and cultural fluidity has become a topic of rising interest because of the increasing number of mixed-race and multicultural individuals. It seems the idea of race and culture is far more fluid, though still rigid, in current society when compared to the past. This week we’ll look at Their Eyes Were Watching God (1937) by Zora Neale Hurston and Oroonoko (1688) by Aphra Behn, where the main protagonists seem to have rigid racial identities but fluid cultural identities.

Oroonoko by Aphra Behn centers on Oroonoko, the prince of Coramantien—an African country that ironically takes part in the slave trade. The narrative follows Oroonoko as he falls in love, experiences betrayal, and later enslaved, becoming a part of the slave trade that his country takes part in.

Their Eyes Were Watching God by Zora Neale Hurston follows Janie through her marriages with three different men who have differing affects on her life—both liberating and oppressive—as she explores her mixed racial identity.

In Behn’s novel, Oroonoko’s physical appearance description seems to lack in African features and conforms instead to European beauty as he is described to have Roman features. He is presented to the readers as a romantic hero and stands out because of his royal bloodline, although most individuals from his racial background are known to be historically marginalized. This defamiliarizes the readers with the character of Oroonoko, especially readers from Behn’s time; yet, Oroonoko’s background and power also reinforce the idea of European supremacy and the effects of colonization, as he is described to have undergone European education, setting him apart from the slave population. This suggests that his power does not stem solely from his royal bloodline but his connection to European culture. However, he is later betrayed by seamen and enslaved regardless of his royal status and European culture. This seems to suggest that although his cultural identity, appears more fluid compared to those around him, his racial identity is still perceived through rigid lenses by those around him in the sense that others tie him more to his racial background rather than his European upbringing.

In Their Eyes Were Watching God, Hurston presents a character that struggles both internally and externally with her mixed racial identity. However, unlike Mrs. Turner, who is also bi racial, Janie seems to be torn between her two racial identities compared to Mrs. Turner who has difficulty identifying with the Black population. This difference seems rooted in their differing upbringings: for a long time, Janie lived with a White family and played amongst their children without seeing the racial difference between them. I’ll try not to spoil in terms of events, but there were moments where Janie seems to both identify with, yet distance herself from both her cultural roots. In terms of external conflict, there is one scene, again I won’t expose too much detail, where the White community comes to Janie’s defence whereas the Black community viewed her in contempt.