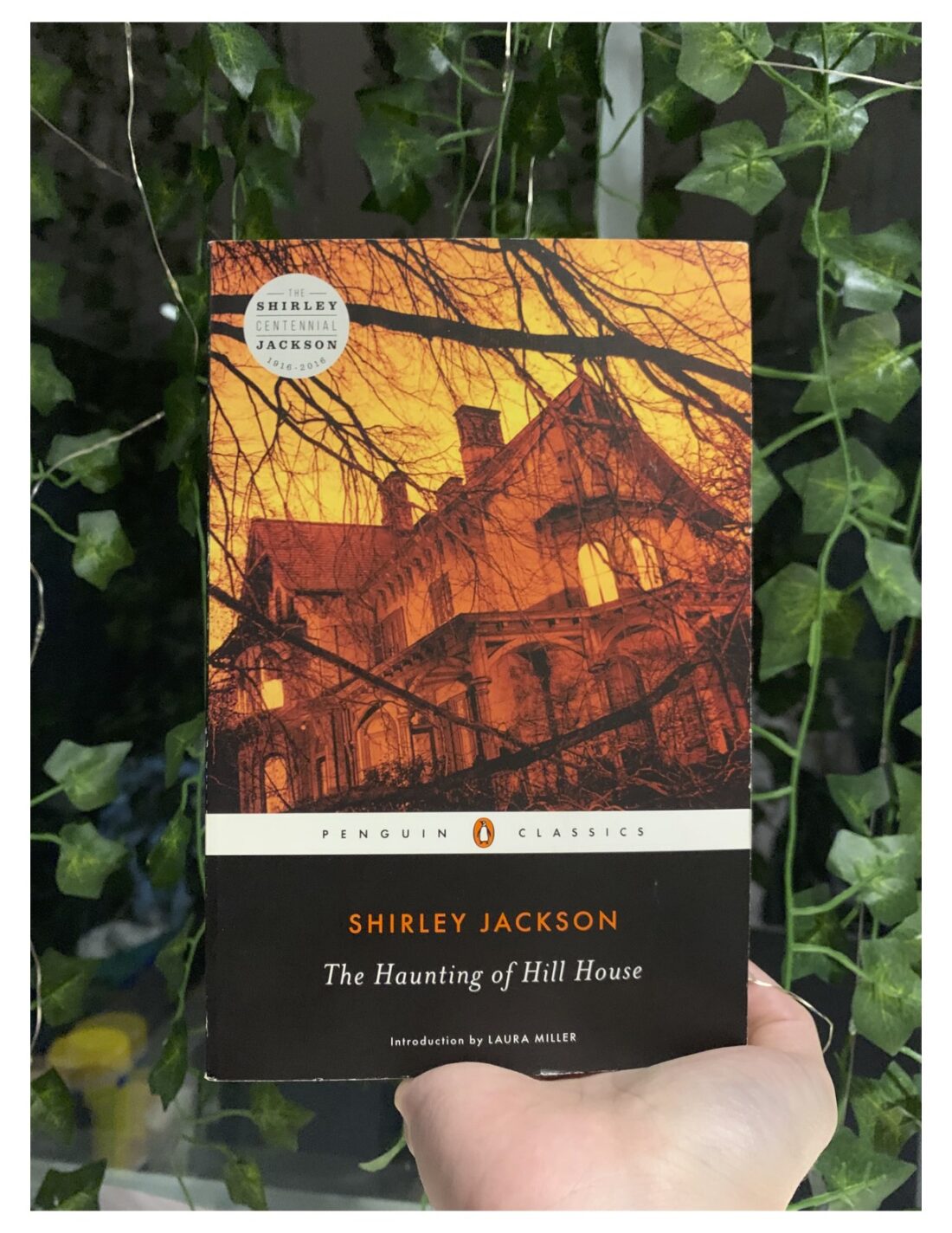 Unexpected Duo: The Haunting of Infrastructure

The Haunting of Hill House & Undocumented: The Architecture of Migrant Detention

This week’s novel choices, The Haunting of Hill House (1959) by Shirley Jackson and Undocumented: The Architecture of Migrant Detention (2014), a graphic novel Tings Chak, both architecture, something usually thought as mundane can be both unsettling and evil.

In The Haunting of Hill House, Jackson uses vivid and immersive language, creating a narrative through written imagery filled with characters haunted by Hill House, Eleanor in particular. In contrast, Undocumented showcases a narrative almost completely devoid of the living, yet speaks volumes about the people who are detained within walls of detention centers through graphic imagery.

Within both narratives, what ‘haunts’ the characters the most is the infrastructure they’re living in. However, in Jackson’s novel, it appears Hill House is feeding on the trauma and pasts of the characters living within its walls whereas in Chak’s novel the focus on how the infrastructure and the implications of confinement inform its residents’ experience, trauma, and what ultimately becomes their memory if they somehow freed.

The traumatizing impact of detention center infrastructure is only fully realized by those within the space but not those without. Undocumented sheds light on and offers voice to the detainees within the detention centers. There is vocalized recognition of horror in Hill House through Eleanor, along with the other characters, and her experience versus the silent—often as a result of society and oppressive institutions—realization of the long-term impacts of confinement on both mental and physical health of the detainees confined in detention centers.

Jackson presents Hill House as an ‘uncanny’ domestic space, which Eleanor, for some reason, though horrified by, cannot help but be drawn to. Ultimately, Eleanor creates a bond with the house and surrenders her sanity, whereas the other characters seem much less affected. The unseen narrator that appears in The Haunting of Hill House specifies to its readers how Hill House drives its inhabitants towards insanity and darkness through its ‘reality’. Hill House plays with the characters’ five senses, causing human-induced horror attached to its infrastructure where the characters experience illusions that attack their senses, which is like the detainees in the detention centers in Undocumented who suffer from infrastructure-induced horrors.

The residents of Hill House come to understand that they must not trust their senses if they are to stay sane, familiarizing them with what concept of a ‘house’ and ‘home’ that they previously believe as something mundane before arriving at the house. For Eleanor, Hill House seems to interact with her: it confuses her with its layout, the floors seem to come alive under her feet, and it even goes as far as caressing her with the air that circulates throughout the building. Through its uncanny nature and occurrences, Hill House somehow convinces Eleanor that it is her home. Sigmund Freud’s explanation of the uncanny is something that one becomes so familiar with that they lose sight of its uncanny nature, which is exemplified by Eleanor’s insanity the longer she stays at Hill House. Although the characters are aware of the violent history of Hill House, each seems to lose touch with reality because of their prolonged stay—Eleanor in particular.

Similarly haunting, in Undocumented, the graphic documentary reveals the banality of evil, a term coined by Hannah Arendt, in terms of the banality of detention centers from the outside looking in. However, the novel highlights the oppressive and restrictive nature of these centers by emphasizing how the details of detention infrastructures shape the realities of the detainees within its walls, though they are unpictured for the most part in the graphics.

Undocumented explores the relationship between humans and the non-human world, including how it reshapes an individual’s culture and experiences. Detention centers function as a contained reality that is far more violent than what meets the eye. Chak uses words such as “sealed” and “reinforced” to express the nature of how detention infrastructures are built. The novel makes very clear the video surveillance cameras that are in every room, littered throughout the building and its halls, and comparing this seemingly mundane building to the outside world that suddenly seems far less suffocating in comparison.

The video surveillance stresses the lack of privacy at the expense of security—though not for protecting the detainees, but to ensure they don’t escape—and the feeling that someone is always watching is enough to drive anyone to insanity. Yet, for the detainees, this way of living ultimately becomes ‘normal’ and their ‘reality’, but will no doubt become mentally exhausting overtime. Chak showcases images that focus on the corners and aspects of the building that leaves little room for relaxing breaths because of the narrowness and tightness of the presented spaces, reinforcing a sense of claustrophobia.

The spaces result in the fragmentation of experience and a lack of spatial bearings because of how restricting they are. The infrastructure serves as a ‘tyrant’ through the borders it creates with its walls, causing the detainees to become a part of the infrastructure because their prolonged detainment makes it difficult for them to see themselves as separate from it. When everything you see is the same perceptions are likely to become warped.

Traditionally, a house or shelter is something that provides safety for many, and yet, it offers terror for the residents of Hill House and the detainees of detention centers in Undocumented. Infrastructure can become something that intensifies an individuals’ fears and attacks their sanity. In summary, the works by Jackson and Chak emphasizes infrastructural violence where having a sense of space and spatial awareness is something horrifying rather than reassuring.