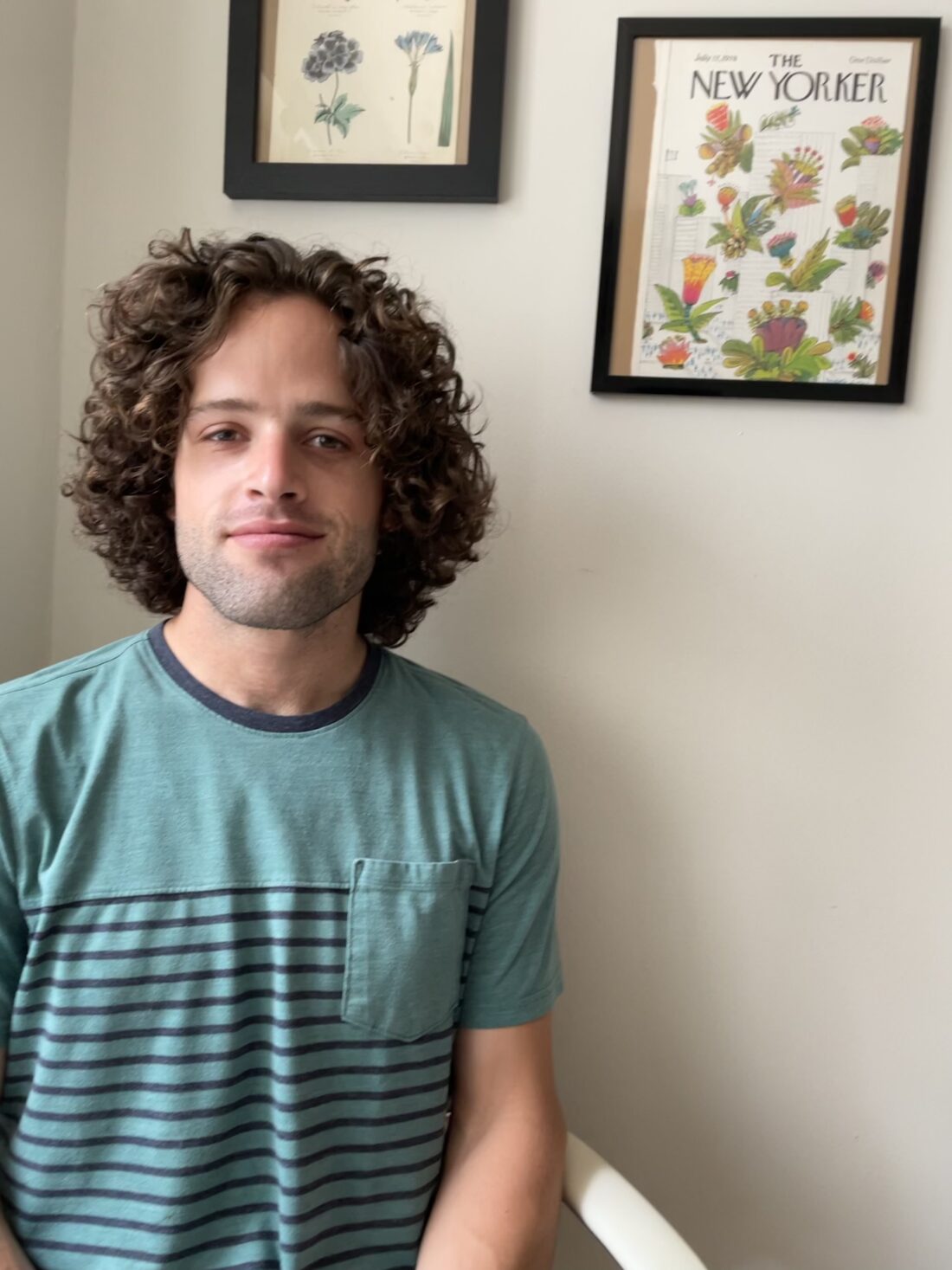 Writer of the Week: Teddy Burnette

Teddy Burnette is from San Diego and is now living in New York City. He writes mostly short stories right now, and likes the idea of writing a novel soon. The stories tend to be about whatever his keyboard has whispered into his ear the night before, right before he falls asleep. He doesn’t necessarily want to write the story, but he’s always been bad at saying no.

Teddy likes to read and write and go see plays and movies and go to parks and go to California and be in the water and eat good food and come back to the city and go to botanical gardens with his girlfriend and think that these big, majestically big flowers are this beautiful because they were intended to attract insects for pollination, and now they attract people who stand and take pictures of them in portrait mode on their phones and that all seems a little unfair. The photos do come out amazing though. And he likes the flowers. So.

Some of his favorite authors, in no particular order, are: William Gaddis, Don DeLillo, Scott McClanahan, Nicolette Polek, Dana Spiotta, Stephen Dixon, DFW, Ricardo Piglia, maybe some others. Obviously some others.

Teddy’s published short stories can be found on Maudlin House and at these links:

He will also have a short story published on Expat Lit Journal this week. He’s screaming this in celebration. Everyone should read books published by Expat. This is also delivered in a scream, top of the lungs, hoarse voice the next day kind of…AHHHHHH, sort of thing.