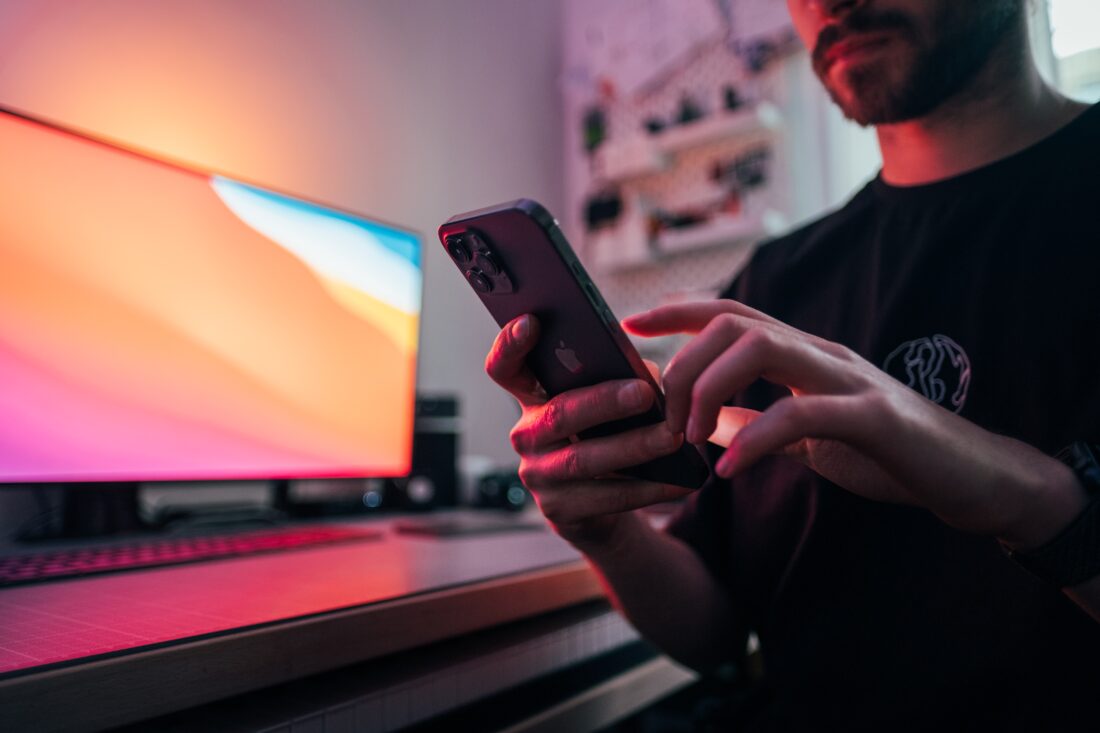 He would rather get high than go see his dad. He hated this. That he didn’t even like hard enough drugs to justify a decision like this, that somehow it was laziness not vice-ness that kept him from going to see his dad. He’d rather smoke pot and lie in bed and read books and write this than go see his dad for a weekend. His aunt might be there too; she was great. He didn’t need to see her either, he wanted to lie here and do his thing.

He hated that after a weekend of scrolling his phone, reading short stories by David Hayden and poetry by Shy Watson, listening to podcasts, laughing and laughing, he hated that he came home and was exhausted from the day and did not want to see his dad because if he did that meant he’d be even more tired, more drained, more taxed, and what was the point of that if he didn’t even really care if he saw his dad or not.

He worked in the park: pulling weeds, planting flowers, digging out tree stumps, helping with compost. He was tired from this. He didn’t enjoy it or hate it. He did it. He liked the people he worked with. He wasn’t going to see his dad, he was going to sit on his bed and read Atticus Lish, or this confusing Cortazar novel, or a book by a guy on Twitter, he was going to scroll Twitter and like tweets about books he hadn’t read and authors he just learned about because they seem interesting and unique and cool and they might follow him back and if he ever writes anything they might see it, and think, hey, glad we followed this guy back when we he was tweeting and deleting all day long while he pulled weeds, planted flowers, dug out tree stumps, helped with compost, listened to the wind come out and over from the water and screaming he thought cigarettes were nature too.

He told his dad he wasn’t coming because he didn’t want too. He couldn’t think of a better excuse, one that would be believable, that would get him out of a two-hour train ride, maybe shorter than that. He wanted to sit here and smoke and write little pithy things on Twitter and on word docs, or sit here and think they’re pithy and text his one friend who he talked about these sorts of things with (books, not boredom with family) and laugh and feel inspired for a second. He wanted to sit here and eat skittles and laugh and wonder if people who do prompt tweets actually read all the responses, or if it’s for attention only. He didn’t want peoples’ suggestions like that, he thought it was weird that people did, that all of a sudden other peoples’ opinions were valuable, which we all known isn’t the case. It’s why he goes on Twitter, to see all the useless opinions and feel better while he sits and ignores his dad and reads and writes and smokes and lives life. It’s odd, he thinks, getting to choose life, how it plays out, being so aware it’s a choice. He was bored again.

He tweeted this and then deleted it and went to smoke and felt happy.