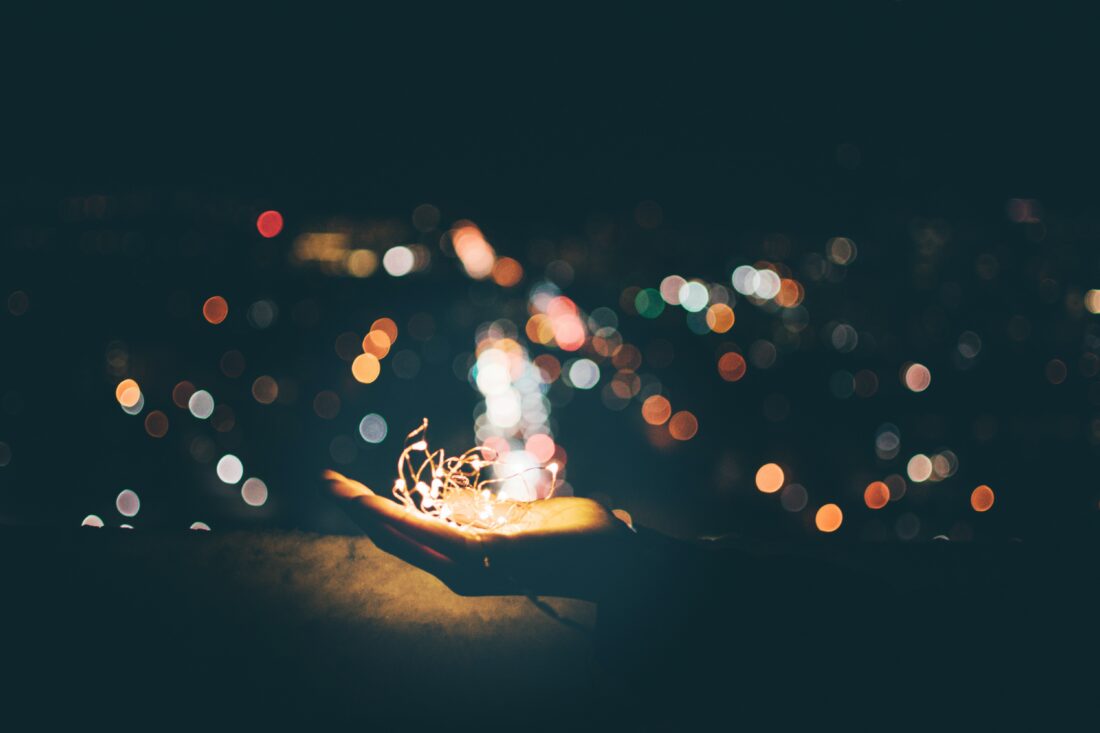 Six months from Christmas, I started scoffing all my lunches and dinners at Reggie’s, the food joint I worked at, where everyone had head lice, despite the strict hairnet policy. The binge eating began after I overheard Charlene gossiping about my sickly disposition with pug-faced Alice, who worked chips. They were in the stock room where all the beef patties and seeded buns were stacked in neat rows, smelling like dog food.

She said, “He’s so skinny, his hips look like razor blades and his feet slip and slide with every other step – that sinister dragging noise! I could never entangle myself with such a specimen.”

After suffering stabbing pains in my chest, I finally calmed down and decided I could either carry out a ruthless vendetta against her, her family, her Bengal cat – or bulk up and win her over with a chunky new physique and a fresh perspective on life.

Reggie’s had enough sugary shakes and greasy burgers for me to pile on the pounds, so I worked my way through the menu, feasting day after day, in order to get into shape in time for the Christmas party. That’s when I planned on cornering Charlene beside the deep fat fryer, baste her with vegetable oil, shower her with paprika and lick her clean. That would be my VE Day, my Waterloo, my coup d’état.

The food that passed my lips in the months leading up to Christmas was a blur, but in essence it could be described as a groggy melange of congealed drippings, stretching towards the horizon.

After a month or two I could feel padding around my belly and my shoulders, breath smelling like a rotting forest. I developed swollen breasts that hung low.

An ant crawled out of my bellybutton one morning, with three months to go, and I didn’t think much of it, but waking from a deep sleep after a late shift, days later, I found hundreds of ants, this time the flying kind, scurrying around my stomach. Some found their way up to my armpits. I became a little concerned. My body felt dank, salty, alien.

I kept eating, not suspecting my new diet had any connection to the outbreak. But things rapidly spiralled out of control as I found a cockroach hidden in the blubbery folds of my midriff. I truly freaked when I found a dozen cockroaches pushing their sticky heads through my skin that was now teeming with beasties.

I had to keep up my new lifestyle, however, because I was convinced Charlene had flirted with me one afternoon as I served a confused octogenarian at the cash-register. While the love of my life stood by the grill, she playfully pointed a spatula in my direction, then winked. I tried to be cool and resisted itching the fungus sprouting around my love handles.

Only a month away and my spirits were high, yet the pain from my spine had me almost bent double and insects and small rodents bred night and day – sleeping in my chest cavity and feeding from the grubs and plant life on my back.

It was the day of the Christmas party and it was almost impossible to conceal the creatures under my clothing. I tried on so many shirts and punched endless notches in my belt. I stretched out jeans, socks, underpants. I wrapped black bin bags and bandages around my rib cage to stem the flow and wore baseball hats for extra coverage.

On my back was a plant that was similar to a bonsai tree and jutting out of its side was a long stem with a milky white flower at the tip. I pulled out some garden clippers and as I cut through it I gave an agonized cry. Pus oozed out and the stump was left raw and sensitive. I covered myself up again and I was ready to go.

The party was in full swing as I arrived at Reggie’s. Tables and chairs were pushed to one side to create a dance floor and a few employees were throwing shapes under the sharp revolving lights of the disco ball. Charlene was by the snacks table filling her red plastic cup with rum punch, looking bored, talking to Alice. She was scrumptious in her long green sequin dress. She looked like a Christmas tree.

I sat on the side-lines for a while, plucking up courage to approach Charlene, and when she began to dance by herself to The Pogues, “Fairy-tale of New York” I tapped her on the shoulder and she spun around. I could taste her scent. I held out the flower and said, “I care for you deeply and this flower is my gift to you at Christmas. It’s a part of me, grown with love and dedication. I hope you like it.”

Looking repulsed, she shouted over the music, “Huh? I can’t hear you.”

Slimy goop spurted out of my eyes and ears. Charlene ducked and shrieked.

The rest of my colleagues couldn’t hide their disgust but by now they were used to my unusual bodily functions and, with the help of alcohol, they soon forgot about me.

Only minutes later, though, the animals and insects inhabiting my body burst out of my clothes and escaped into the room. Birds chirped above me, snakes slithered around my feet and lizards crept towards the exit.

In a corner where light was scarce, Charlene jumped on Alice and ravished her – kissing her neck and feeling her breasts over her festive jumper.

George Michael crooned “Last Christmas” and I swayed to the song, cradling a cold beer. Suddenly all my cares frittered away and I felt like a superhero. After all, I was part of an all-powerful ecosystem. Filmmakers would make documentaries about me, biologists would write papers. This Christmas was just the beginning. Reggie’s would be a thing of the past and so would Charlene.