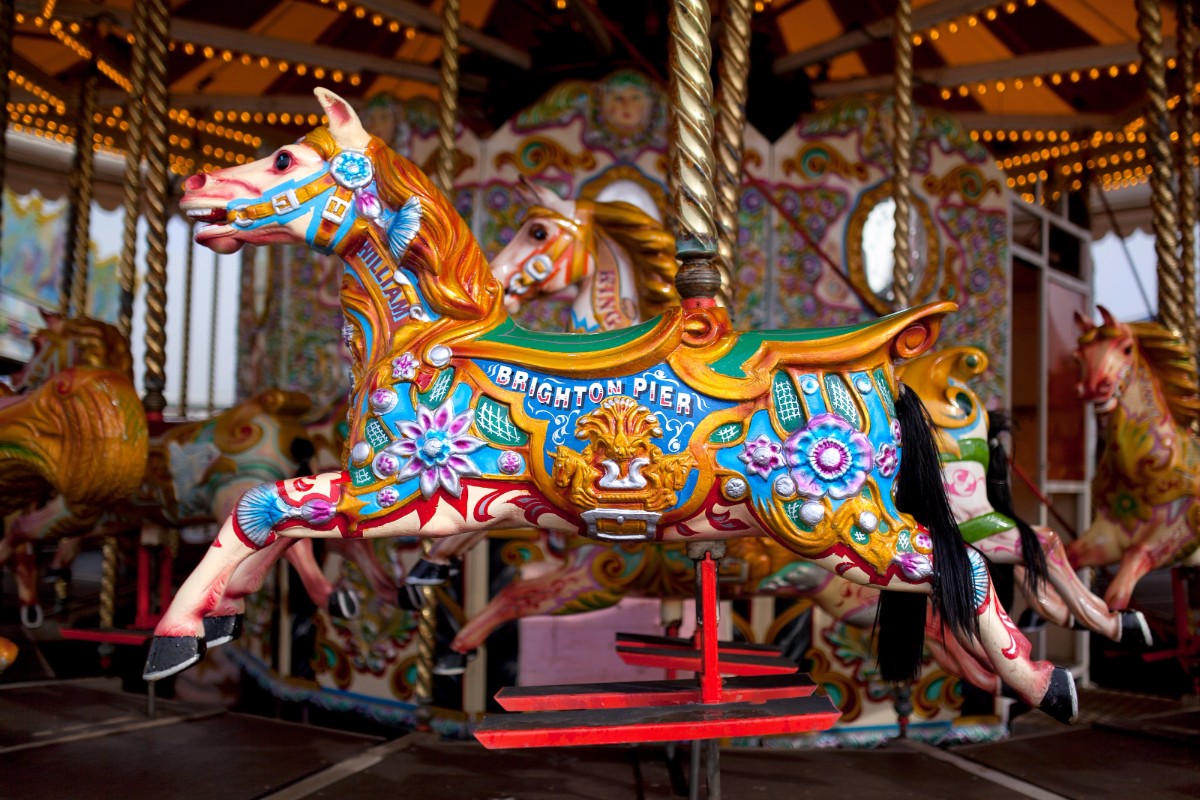 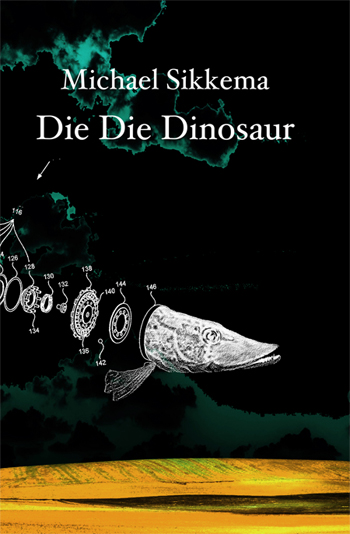 Michael Sikkema is the author of many books and chapbooks of poetry, including Die Die Dinosaur (Blazevox, 2017) and May Apple Deep (Trembling Pillow Press, 2015).  Below, he will discuss glowing gravy for you.

Well, I’m happy that the Glowing Gravy Papers have been unsealed and we can finally have a frank and open conversation about this fascinating topic. For too long, we’ve been silenced about the true nature of glowing gravy and forced to toil in the darkness.

Now though, true healing can begin.

I’m sure you’ve perused the recently unsealed documents, so you’re familiar already with the fact that Archimedes was afflicted with glowing gravy in the form of sunlight falling on his body only in theorems. When he sat near the fire at night, glowing gravy filled the air around him.

Of course, you also know about Pliny the Elder who was hip deep in glowing gravy in that he smeared certain jellyfish on his walking stick to light the path of his evening walks.  Indeed, there was apparently a Saga of the Glowing Gravy but it is long lost.

You must know also that certain bacteria glow, and certain proteins too are members of the glowing gravy family. Now, the proteins are even smaller than bacteria, so if we wanted to see an individual protein at the end of a sentence, we’d have to expand the period until it was a mile across.

Well, it took several weeks, lots of red tape and patience, but I was able to get a Period Enlargement Permit. With a crew of 12, and full funding from my moon inheritance, we harvested a protein-coated period from Ella Lumens’ Book of Light, published as a scroll in 1793, the same year as Blake’s Songs of Experience.

In the northern hemisphere of the period, which we laid out over a cornfield, the “Cambrian Explosion” was in full effect, and here we found the initial mention of “glowing gravy” in the history of history. In fact, glowing gravy was all that the benttooth bristlemouth, bloodybelly combjelly, and the flashlight fish could talk about. Actually I spent a lot of time with the flashlight fish because we could communicate telepathically rather having to use Translation Earbuds.

According to the flashlight fish, henceforth known as Janet, almost everyone was in the glowing gravy game early on in the Cambrian. We aren’t privy to too much of that early gen data because of the security aspects, and because deep sea exploration is terribly expensive, and what with the internet and everything, almost no one bothers to expand periods and conduct research anymore.

Janet (the flashlight fish) passed along one story that I knew everyone would appreciate, and that wasn’t in the newly unsealed Glowing Gravy Papers, so I thought I’d share it here.

So, in 1968, a deep sea submarine, named The Alvin, was being towed out to research glowing gravy when the steel cables connecting her to her mothership snapped and she sank at least 5000 feet down. There was no one inside at the time, though someone had left their lunch onboard. It took almost a year before they could retrieve The Alvin, and the sandwich, from the ocean floor, but both seemed to be in full working order.

The Alvin was put right back to work and the Captain ate the sandwich, making it the first food marinated in deep sea glowing gravy to be consumed by a human. A truly landmark occasion.

This reminds me. Glowing bacteria in human corpses gave birth to both ghosts and ghost stories. So. Glowing Ghost Gravy.  But, I’m sorry, that’s skipping pretty far ahead in the research process. It also takes us all the way to the southern hemisphere of the period, which was just crawling with ghosts telling stories, and with a bunch of other researchers like us. They were taking genes from fireflies and inserting them into flowers to make them light up.

We’d laid this part of the period out over the roofs of a Meijer store, a Goodwill, and a bit of swamp. Our research was going well. We were interviewing ghosts and the other researchers. The place was basically glowing gravy personified, when it started to rain, I mean, really pour. Well, the combined weight of the period, all us scientists, the fireflies, the flowers, and the rain collapsed the roof of both stores. Boom. Bam. We were fine, falling on a bunch of beanbags and all, but the glowing gene juice landed splat on a half dozen rotisserie chickens. I realize you’re aware of the “you break it you buy it” rule, so you know what happened next.

We had to buy all that mashed up glowing gravy chicken, and since we had a crew of 12 to feed, it was fine. We made a nice pan of enchiladas with both red AND green sauce, plus lots of onions and garlic. The crew really digs garlic. But here’s the thing. We ate it all, sopped up the leftover glowing gravy with some nice bread, and NOTHING HAPPENED.  No glow. Nary a shimmer. We didn’t know what to think.

We’ve been kind of laying low ever since that last incident. We still have some funds, and the bits of period that the authorities haven’t confiscated. Right now though, it seems like a good time to hold off. I’ll probably be able to give you a better update come February or so.