Transcript of a thought process. 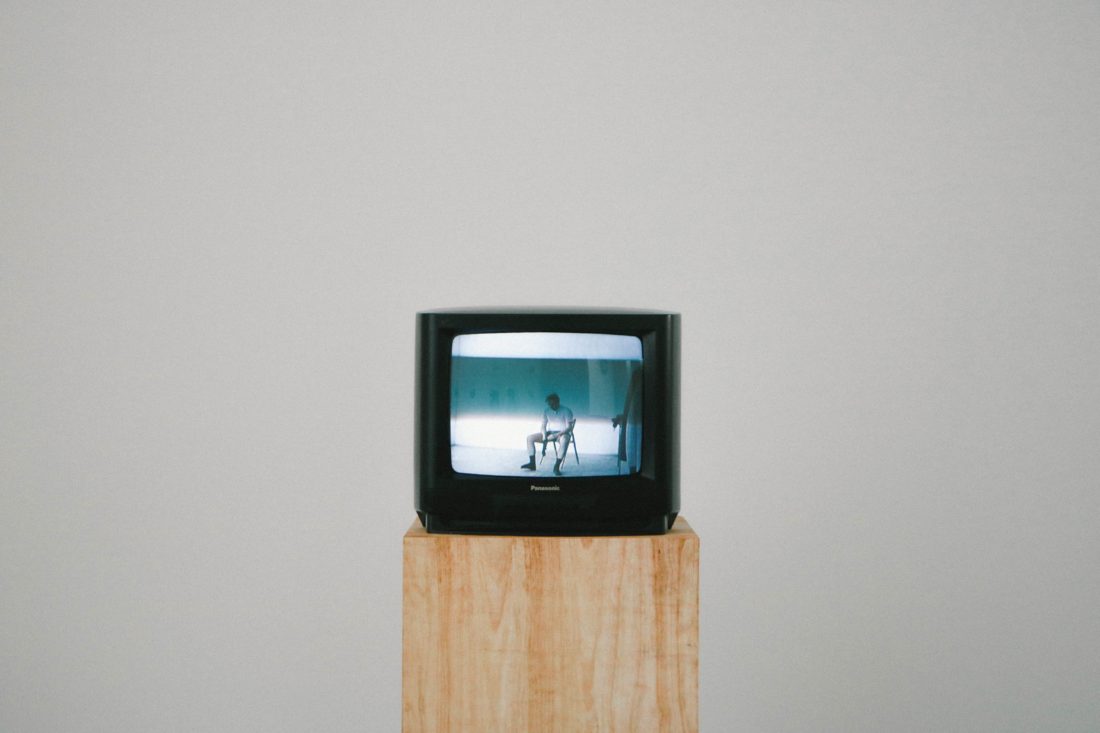 Abstract ideas are not easily recognized by voice recognition capabilities. May not be recognized Exline no I mean really next line. Next line next line process isn’t working. Everything will be unredacted nothing will be redacted. Single paragraph. I don’t want to tell a story stories are by and large pointless. So is what I’m doing. We have enough stories. Really we have enough of everything I asked for wisdom and God told me to read Ecclesiastes by the man who asked for wisdom before me. Period… I keep forgetting that I have to say punctuation I’ll get better at this. Actually, are we sure that King Solomon wrote Ecclesiastes? It always starts with an image. I have in my mind an image of a hand racing hand. Erasing a hand. I’ve got a racing his own creation erasing God! This is probably not working with my thought process which has produced the above blast for me no blast for me dammit Reference irreverence. I have in mind an image of God erasing his own hand his own creation with his own hand. It seems that some ideas arrive fully formed, worlds of their own, until problems arise from the world arisen from the void. Of mind. You see the words for what I’m saying are becoming before my eyes, which is problematic considering that I stand here in a world created by the spoken word, the word spoken into a void which was nothing that’s redundant Before it became something before it adapted its own problems Which produced problems. Problems producing problems like words producing words. In this way, I think that what I’m doing here may be considered unwise. Read that back to me didn’t work it was worth a try. Him. Delete that. Writer’s block: arrest at every seven seconds. A rest what I meant to say. I feel certain that God felt certain of his own creations, none of these hesitations of mine. I’m also sure that he didn’t have to pronounce he ate, that’s funny, pronunciate, Into the void of night. Light! I can brighten my screen I feel like I’m speaking into the void. Tedium in that direction tell my wife I’m talking to myself. Here’s an interesting aspect of punctuation: For the reader of the written word the signs of stops create space, But for the dictator of the spoken word Who Has to speak the names of marks For the spaces the readers will add silently – hold that thought.So are these words better read to A listener, or seen by a reader? Capitalization seems to happen every time I pause For too long. So is it vanity to think of myself creating words I mean worlds on a little screen who made the screen? On a little screen A screen of light. Say let. LIT. Let there be light! Space I feel like it’s speaking back to me, the void. Talking back being sassy, did the void speak back to God when he said light? He said light and light knew what he was talking about and spelled itself right to. If not light then human spoke back, humans plural And that’s where you have the story, which as I said is pointless for me to make a new one here.