The Indecency of Killing Ants: Thoughts on Vivek Shanbhag’s Novella 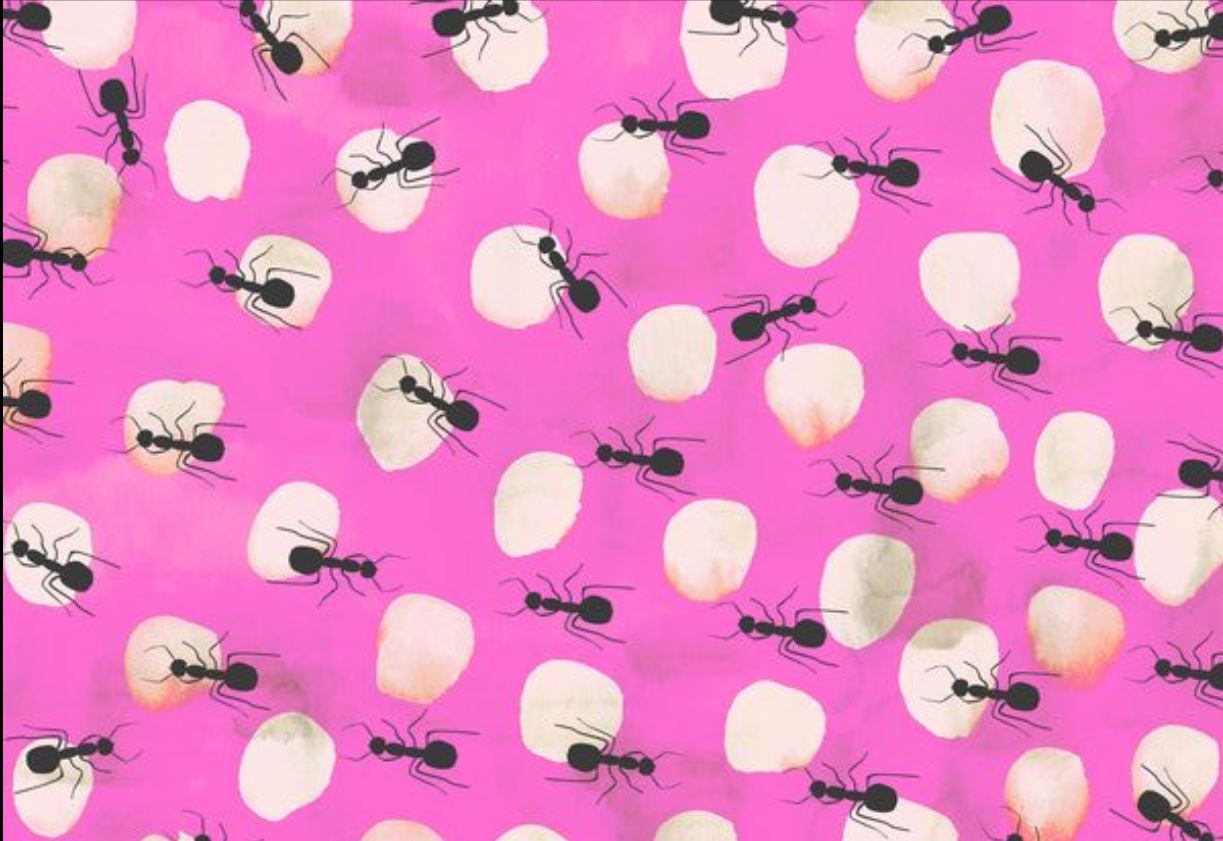 Shanbhag’s novella begins on an exhale. A nameless narrator sits in refuge at a coffee house. He pins his gaze to the exchanges at other tables in attempt to distract himself from his own disquietude.  Thoughts of Chitra, an old flame, knock him out of his daze. So does the inescapable pull he feels to return home for the day.  He searches for peace of mind in Vincent’s far between utterances, a waiter whose calm and gentle composure seems to offer the narrator a desperate glint of enjoyable human interaction.

It’s the narrator’s refusal to name himself that hints that there’s a lot intentionally buried in this book. It’s a claustrophobic story, after all. On the surface, a lower middle class family lands in sudden luxury when Uncle Chikkappa spice company takes off. But wade knee deep into the details, to realize a deeply dysfunctional dynamic. The family becomes knotted in animosity and greed. The narrator thinks he can free himself from what seems to be a patriarchal infrastructure built on flawed morals. But he chooses to be equally dependent on wealth.  Instead of their troubles melting into rupees, the family sinks back into the same kind of malevolence as before, as if the ants that infested their previous home were reincarnated into bad omens.

The familial grudge against ants is a deep rooted part of their history.  The swarm is part of the house. They ants crawl over their belongings and steal first tastes of meals, leaving food tainted and unhallowed. Amma, the narrator’s mother, calls the ants evil spirits, pin sized nesting in bowls of curry, impossible to get rid of.  If an ant dies under her thumb, two more will take its place. Her madness toward the ants is magnified and projected onto any outsiders that approach the family.  No one is welcome. No one is greeted with hospitality.

The narrator has a family made out of gunpowder. Wealth doesn’t simplify the family dynamic, it tangles them with materialism and indolence. Like feral animals dressed in jewels, the family guards Chikkappa at all costs, because he’s the sole earner of the household. Money is a peculiar, and disturbing force in the book. Even in observance a dissociated step away, the narrator isn’t detached from this monetary disease that eats away at his morals and leaves the family in emotional ruin.

He seeks refuge again. This time by marrying Anita, an honest and industrious woman  Instead of sinking into an abundant and effortless lifestyle, she’s disgusted to learn her husband and his family mooch off a single individual.  Anita’s harsh wisdom and candor disrupt the narrator’s comfortable avoidance of reality. She cries sweetly when the narrator explains he’s killed of a lifetime of innocent ants  and abandons him shaking in thought. Anita leaves him running his hands over her few dresses, forcing him  into a symbolic lesson on the foreign concept honest, admirable living.Anita unveils the phrase Ghachar Gochar, childhood terminology that translates to hopelessly tangled.

Short of 30,000 words, this claustrophobic little book brings the narrator back to where he started, at the Coffee Shop. By the end, the family is in knots and breaking apart. He’s left pondering the phrase Ghachar Gochar. Instead of reaching a point of comfortability amongst their privileged new lifestyle, they drown in selfishness and hostility to the point where they can’t untangle themselves. Skillfully intertwining humor and heaviness, Shanbhag’s translated story invokes an intimate glimpse of Indian society, and a family cursed into moral decay. 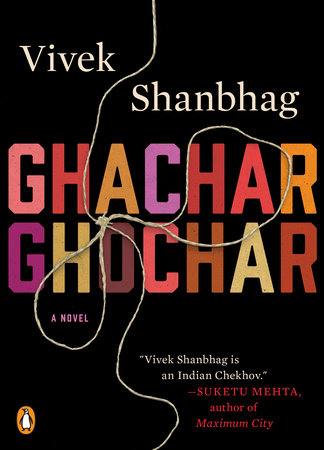